Firefox will soon hand over FTP requests to other applications, as Mozilla begins to phase out the browser's long-standing FTP implementation in the next stable release. 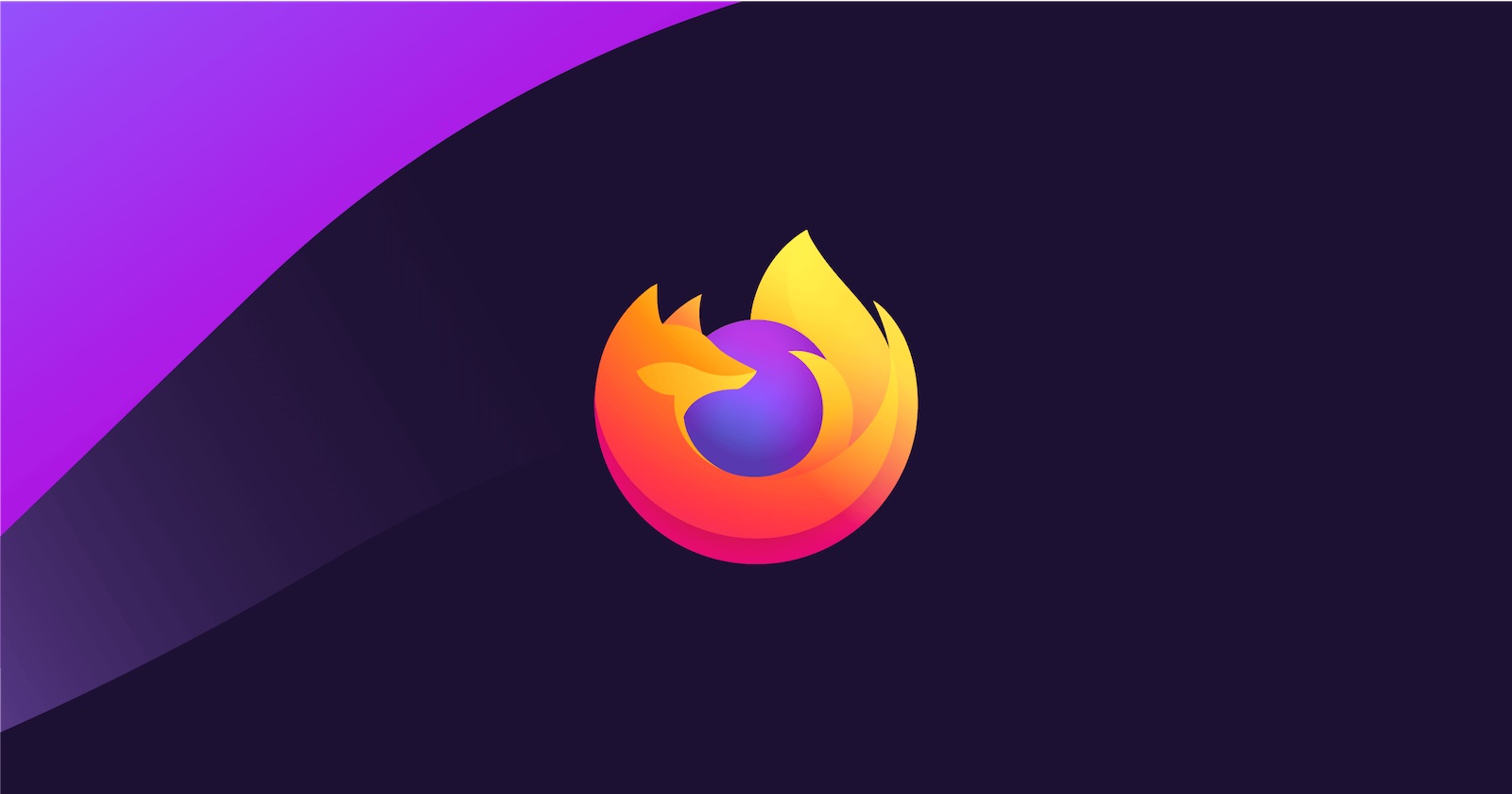 Mozilla announced its intention to disable support for the FTP protocol last year, but the plan was delayed because of the global health crisis.

One of the oldest network protocols still in use, FTP handles file transfers between a server to a client, but it's no longer considered a secure way of uploading and downloading resources, and there are no good reasons to prefer it over HTTPS.

FTP will be disabled by default in Firefox 88, set to be released on April 19. Come June, all code relating to FTP will be removed altogether with the release of Firefox 90.

"Most places where an extension may pass 'ftp' such as filters for proxy or webRequest should not result in an error, but the APIs will no longer handle requests of those types," wrote Mozilla add-ons manager Caitlin Neiman in a blog post.

"To help offset this removal, ftp has been added to the list of supported protocol_handlers for browser extensions. This means that extensions will be able to prompt users to launch a FTP application to handle certain links."
Click to expand...

When Firefox 90 is released, users will need a dedicated FTP browser to access remote servers in the future. Google removed FTP support with the release of Chrome 88 in January.

I remember using FTP 15 years ago with iWeb! It had a good run
M

Adobe still have their FTP pub site! ftp://ftp.adobe.com/pub/adobe/
Safari just hands it over to Finder nowadays, where you can sign in as a guest to browse the files. In the past you could browse these folders in your browser.
S

Bit of an end to an era.
Reactions: planteater

Time to move on, apparently

Sad in a way for those of us who well remember using DOS and Win 3.1 based FTP clients. But, today I learned... that the gopher:// protocol actually still exists within an "enthusiast" group. Wow.
Reactions: MartyvH, planteater, mburkhard and 4 others

I thought they got rid of it years ago, I had to use a FF extension for ftp?
D

I can hear network admins all over the world sighing in relief. FTP is a *pain* to support on firewalls and NAT devices. (Most times these days people actually use SFTP, which despite the name isn't related to FTP at all.)
Reactions: EyeTack, Santiago, tranceking26 and 1 other person

I still rock FTP from time to time but not through the browser.
Reactions: grad
R

Here's the original FTP specification. Look at the date.

I can't remember the last time I used ftp through a browser. I do use it regularly (including today) using dedicated clients.

No good reasons? BS. I serve old Macintosh software to the public via FTP. No login require, nobody is going to give two shi** if it's encrypted or not.

I had NO IDEA Firefox ever supported FTP. Why this was ever included after they transitioned from Seamonkey and everything else was hacked off is beyond me.

Wow. I'd forgotten about that. I used to make use of it in the 90s/early 00s (still Netscape back then I guess).
F

dukeblue219 said:
Sad in a way for those of us who well remember using DOS and Win 3.1 based FTP clients. But, today I learned... that the gopher:// protocol actually still exists within an "enthusiast" group. Wow.
Click to expand...

I came to make a gopher reference myself. I am not disappointed.
Reactions: visualseed

How do you do, fellow kids?

Back in the day FTP was the only way to transfer files to and back from your website server. How do they do it now?
Reactions: Solomani
R

MacBH928 said:
Back in the day FTP was the only way to transfer files to and back from your website server. How do they do it now?
Click to expand...

SCP or SFTP (which are based on the SSH protocol). Or, if you want to use a browser, simply HTTP.
Reactions: dukeblue219 and visualseed