Google-owned Fitbit is activating blood oxygen monitoring (sp02) in more countries, following the feature's U.S. launch for some of its smartwatches and fitness trackers last month. Now the company has released it for users in the U.K., Canada, and possibly other countries, with blood oxygen saturation data appearing in the Fitbit app. 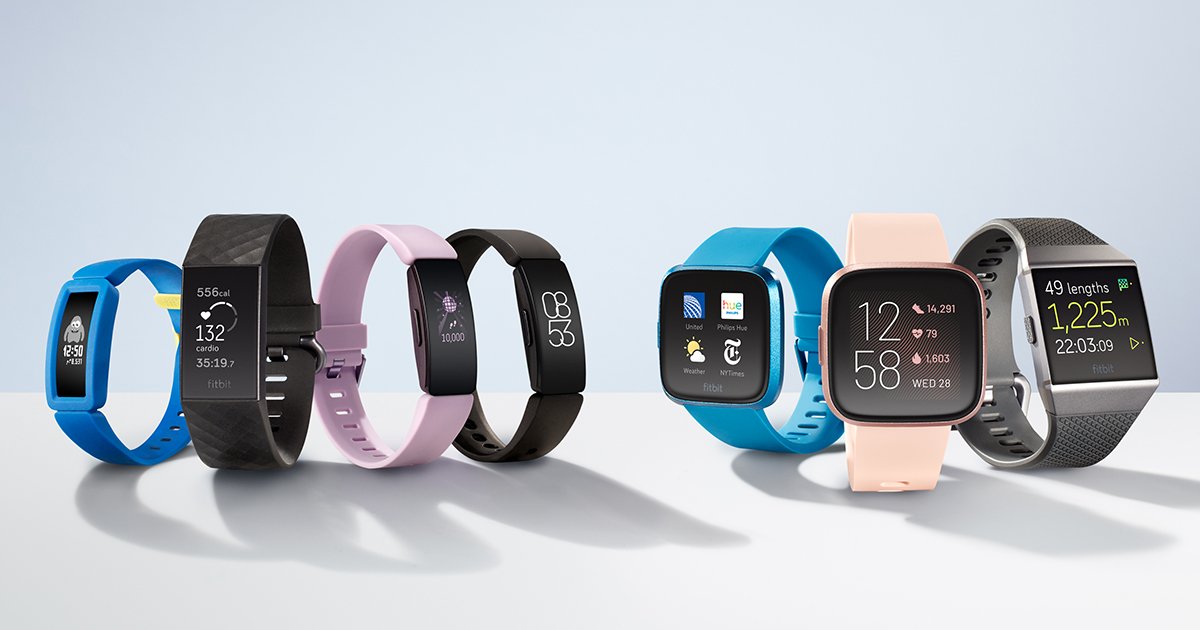 Tech blog Tizenhelp.com confirmed the feature's appearance with device owners in the two countries, including Fitbit Versa, Versa Lite, Versa 2, Ionic and Charge 3 wearables. The blood oxygen monitoring sensor on the back of the devices works by detecting blood flow through the outer layer of the skin, which is used to detect sleep apnea and track sleep quality and quantity.

Before it ever came to market, early prototypes of the first Apple Watch featured sensors that measured the conductivity of skin, allowing the device to detect stress levels and heart-rate monitoring similar to an electrocardiogram, also known as an ECG. Apple also experimented with ways to track sleep, glucose monitoring, blood pressure, and how much oxygen is in a user's blood. However, a mix of consistency problems and potential oversight caused Apple to switch the focus of the device from health-related to a more general do-everything product.

Of course, Apple has reversed this trend with succeeding Apple Watch models, choosing once again to focus on health and fitness first while reining in functions that needlessly duplicate iPhone features. We've already seen ECG make it into the Apple Watch, and rumors persist that sleep tracking will be included in the next model. We wouldn't be surprised if sp02 appears on Apple Watch's feature list soon.

Apple actually holds patents for blood oxygen monitoring. In fact, when the original Apple Watch was released back in 2015, iFixit discovered that Apple's heart sensors have the capability to monitor blood oxygen levels, but Apple has never activated the feature.

The Apple Watch may actually be able to accurately detect hypertension and sleep apnea already. According to a 2017 study, the conditions can be recognized by analyzing the heart-rate data collected by an Apple Watch via special software. Perhaps it just remains for Apple to go ahead and release it in a future model.

A welcome advance but the holy grail in this space is non-invasive blood glucose monitoring.

Sleep tracking in the next AW doesn’t even come close, although Apple’s marketing will flog it to death.
Reactions: hagjohn, shapesinaframe, gridlocked and 3 others
Comment
F

Veinticinco said:
A welcome advance but the holy grail in this space is non-invasive blood glucose monitoring.
Click to expand...

One of two improvements I want to see on Apple watch. The sensors are reportedly already there ,Apple please let us use them.
Comment
1

So what’s the big deal, non-invasive oxygen saturation is around since about the 1980s, perhaps even sooner. No innovation there.. what would the average watch-user need it for? A 100% O2 saturations says nothing about the amount of oxygen transported.
Comment
1