It seems to me that Apple has tried to implement some sort of font smoothing in iOS 8.4, and has done so quite poorly! Reminds me of Microsoft's attempt at the same thing in Windows (one of first thing I would do when I got a new PC is turn that junk off).

A really bad example is Anandtech. If you go to the site and select an article then zoom in on the text portion so that it fills out the page, then at first, while the page loads the text is sort of sharp (though still not as sharp as it used to be). Then the moment the page finishes loading, the text becomes fuzzy. Does this on my iPad Air which is running 8.4, but is okay on my mini 2 - which is still on 8.3. Also does this on both Chrome and Safari.

Listen Apple, text rendering needs to go back to exactly the way it was on 8.3, and all over the OS please!! ASAP! Or at least give the user the option to turn this junk off.

p.s. There also seems to be a problem with selecting text in editable regions. You can no longer select misspelled words (red underlined) by single tapping on them. You also can't place the cursor at the end of an editable text region by single-tapping there, it now requires a long tap to do so.
Reactions: JoeRito and AleXXXa

I was not able to reproduce your issue. Could you provide more information, or show us some screenshots? 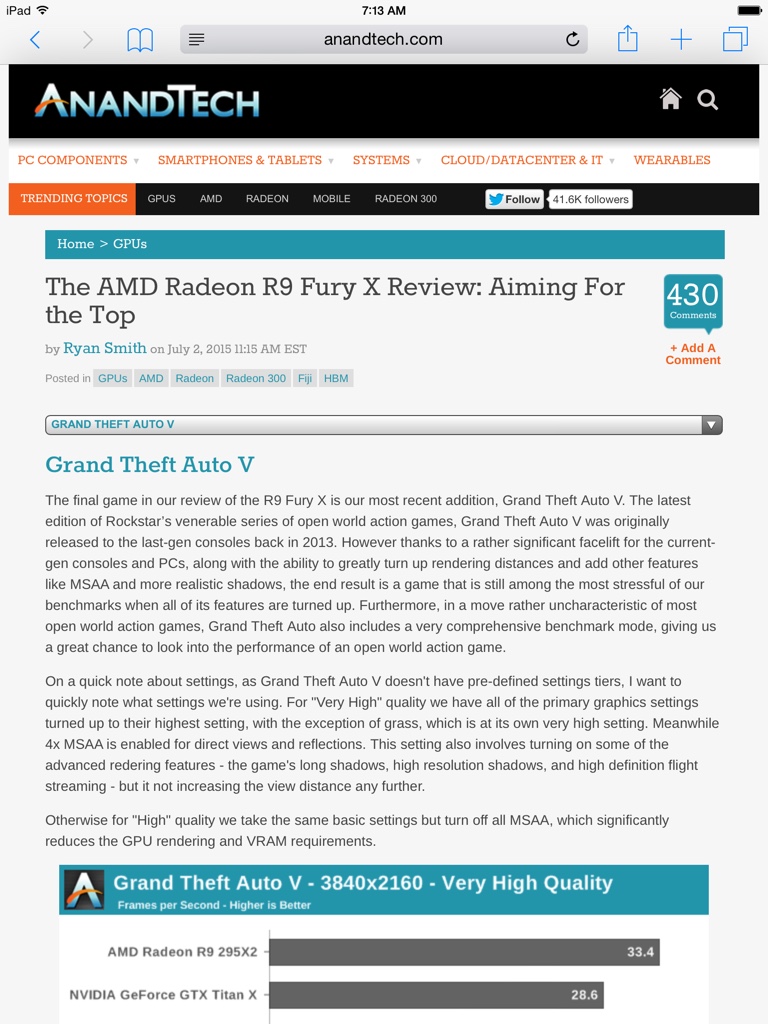 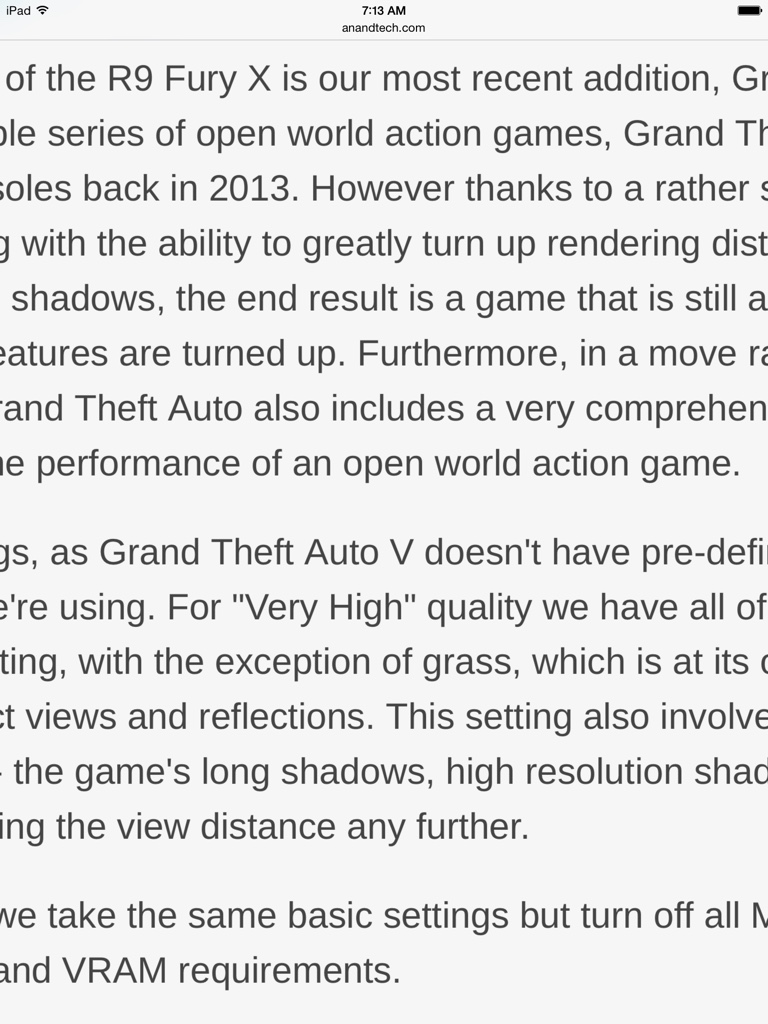 I do see some fuzzy words when my eyes is close enough with iPhone 6 Plus screen. But, say, everything displayed on screen is a combination of pixels. Blurry and fuzzy is inevitable. You could notice this doesn't mean others would notice this too.

If your screen displays words so fuzzy like what you say, you could ask for technical support. I don't really think apple need to change much of such smooth technology. Of course, that doesn't mean you would think as I think.
Last edited by a moderator: Jul 8, 2015

MOD NOTE: Many frivolous posts were removed from this thread. Please stay on topic!

I do not have that issue. My iPad 4 seems to do the opposite, when page is loading the text is a bit fuzzy but then goes clear.

Tsepz said:
I do not have that issue. My iPad 4 seems to do the opposite, when page is loading the text is a bit fuzzy but then goes clear.
Click to expand...

This is present on iOS 9 beta 3 safari when I jump to a tab previously opened but not used for a while.