Forgot to re-connect battery after cleaning my MacBook Pro - any long term damage?

Last weekend I decided to thoroughly clean and dust my Early 2015 13" Retina MacBook Pro. To do so I removed the bottom plate, disconnected the battery from the logic board and carefully blew away the dust using compressed air. In order to keep the battery connector from accidentally re-attaching I put a small piece of paper from a flyer (see attached photo) between the connector and the plug. 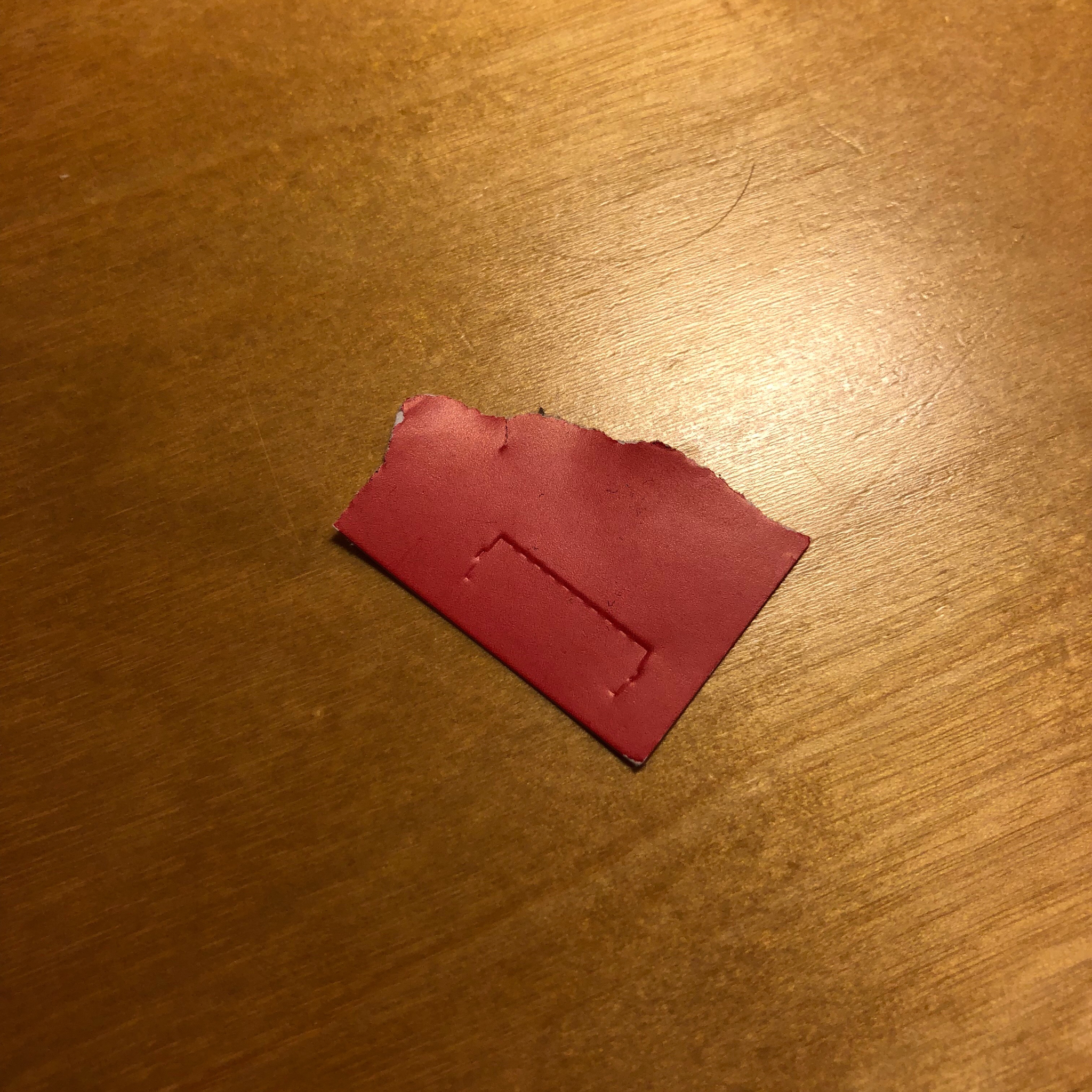 Now, unfortunately, when putting everything back together I forgot to remove that piece of paper, i.e., I reassembled the MacBook without re-connecting the battery. This I only realized about 10min later after noticing that the CPU didn't clock higher than 1.3GHz. Fortunately, there seems to be no immediate damage and my MacBook is working normally for now, but ever since I'm a little concerned for the following reason:
When reassembling the MacBook for the first time, I put quite some pressure on the bottom plate in order to make those two latches in the middle of the plate snap back into position. As you can see on the photo this resulted in the battery connector leaving a noticeable indentation on the pice of paper, and I can only imagine how much force was exerted on the logic board itself while pressing down on the bottom plate.

The question now is: even though everything seems fine now, what are the chances that I caused any long term damage to the logic board?

If it started up just fine after you removed the paper, chances are pretty good that it'll continue working just fine. You can never be absolutely certain with electronics, but I don't imagine you've shortened the lifetime of your device.
A

Ok so you don't think the pressing down on the bottom plate created any micro-cracks in the PCB (or so) that might grow with time and eventually cause some form of circuit interruption or similar? Man I hate myself for that stupid mistake, especially since I cannot even replace my MBP with a newer model right now thanks to those stupid butterfly keyboards...