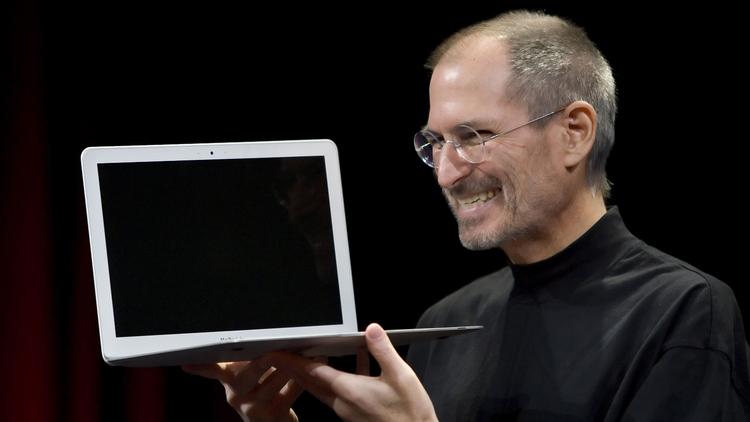 The story truly speaks for itself and begins at the 44 minute mark. Miller uses a few explicit words, so a fair warning that the video may be NSFW:


Miller joined Apple upon selling his mobile advertising company Quattro Wireless to the iPhone maker for $275 million in late 2009, reporting directly to Jobs. Miller remained at Apple until late 2011 and later served as an executive at motion-controller startup Leap Motion between 2012 and 2014.

Cool story! Although it reinforces the believe that Steve was an a—hol*.

Btw, this guy just admitted which brands Apple likes and which they do not... “McDonalds is childhood obesity” hahaha.
Reactions: Whathappened, Superrenz, V.K. and 3 others
K

How do you “steal” accidentally.
Reactions: SandboxGeneral, centauratlas, Tivoli_ and 2 others

No surprises there hahaha

I have heard different stories about Steve’s office.

One story he had a lot of boxes and magazines in the Office.
He has a white board in his office, which one of his daughters made some drawings on.

Based on Steve’s home office, which had quite a messy desk, I would assume the same for the work office in Cupertino.

So, the part about it being sparse might be exaggerated. Also, if it was sparse, for you panicked into accidentally bagging the mans laptop should not have happened so easily.

Great story. I'm surprised he kept the mouse, though. You'd think by that point he would have assumed that Jobs would find out.
Reactions: twistedpixel8
D

Sorry but no, stealing from god is not cool with me. I feel like I'm going to be physically sick after watching this.
Reactions: iPadCary and Janschi

So he had two laptops in his backpack? His and Steve’s?
T

They might have some extra ones around, y'know, it's Apple HQ. /s

Steve had a reputation for being a jerk, but he was nice to a very geeky 23 year-old me when I went to Cupertino for Genius Training in 2008. He was behind me in line at Caffe Macs and I didn't even realize it... he saw my Apple retail shirt and asked what I did in the store, told him I was a new Genius, he told me and the two other Geniuses standing next to me to work hard, do excellent for our customers and to be careful driving back to Bubb (the training lab). Then Steve walked off and met up with Jony who had his daughter with him, and the three walked off... I remember thinking that little girl is probably hearing about iPhones we wouldn't see for years.
Reactions: V_Man, iPadCary, keysofanxiety and 6 others
4

I imagine Steve can differentiate between a mistake and something that was intentional, I’m sure he realized it wasn’t ‘malicious behavior’ taking his MacBook. But still, I think Steve always Set the precedent for being very intimidating for how relentless he was and his cold behavior at times.

Blackstick said:
Then Steve walked off and met up with Jony who had his daughter with him, and the three walked off...
Click to expand...

Ive has a daughter? Man, that poor girl has probably spent her whole life battling anorexia...
Reactions: iPadCary, keysofanxiety, nvmls and 4 others

I'm not sure that qualifies as stealing.
Reactions: centauratlas
4

Plutonius said:
I'm not sure that qualifies as stealing.
Click to expand...

It’s not. I think the headline is trying to draw readers in for clicks, which is actually an interesting article, but it’s certainly not ‘stealing’ by any means at all. It’s more like ‘mistakenly taken’.
Reactions: iPadCary, V.K. and centauratlas
R

Why do you say that?
S

Who is this Harooki? Haurki? Guy. Can’t find any information on him.
K

shadylane said:
Who is this Harooki? Haurki? Guy. Can’t find any information on him.
Click to expand...

From famed packaging to world-renowned advertisements, one man has had a front seat to it all. The work of Hiroki Asai, Cal Poly alumnus and former executive vice president of worldwide marketing at Apple Inc., is currently being displayed at the University Art Gallery through Nov. 4. Asai... 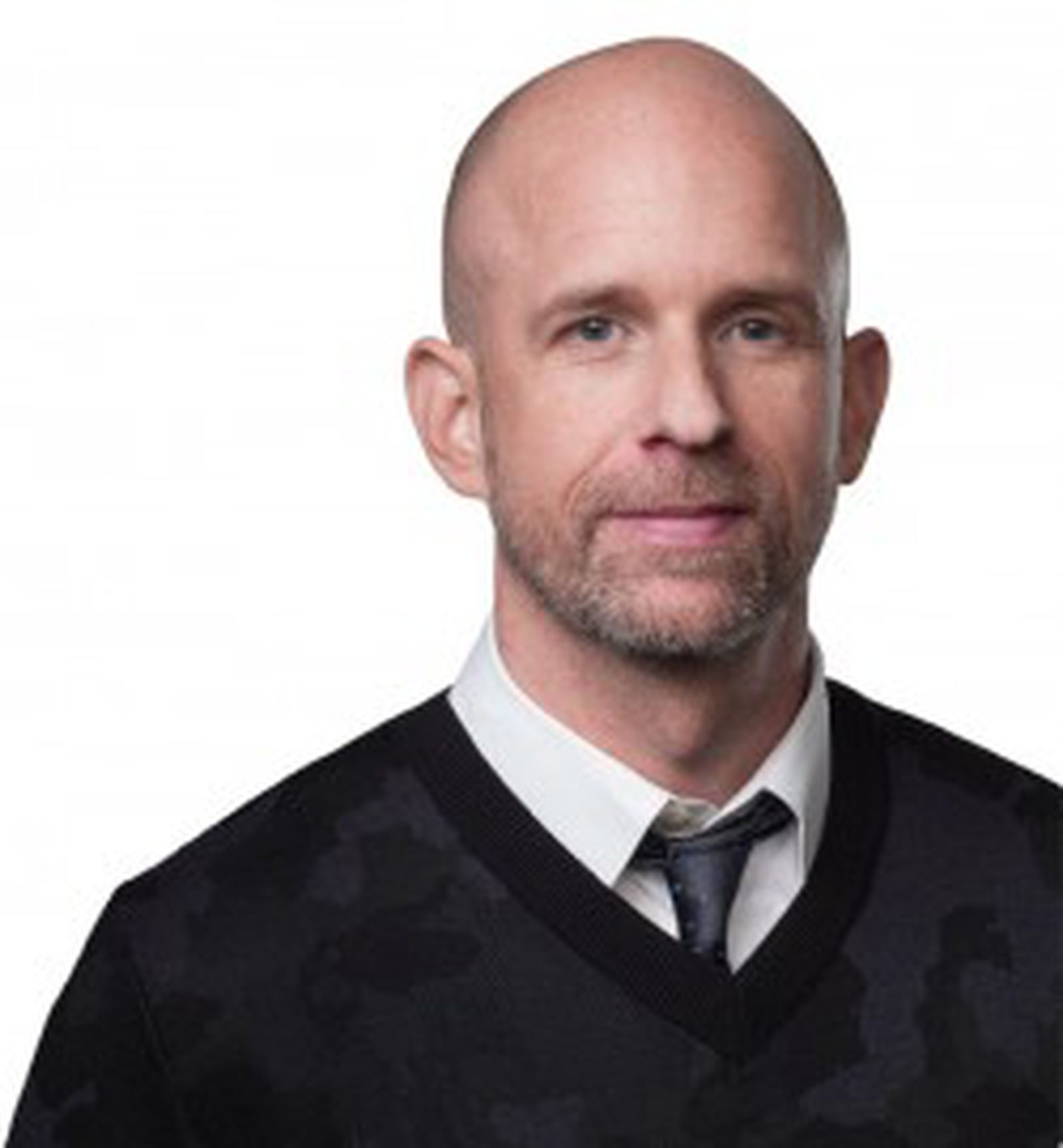 Former Grey Group chief creative officer and New York president Tor Myhren has officially joined Apple and has been added to the company's...

rachelhannah said:
Why do you say that?
Click to expand...

Because of her father's rabid obsession with thinness. ?
Reactions: _Refurbished_ and centauratlas
W

„Avoid stealing it that way“ might be more accurate