Four Apple Stores to Reopen in Time for iPhone 7 Launch

Apple has announced that it will be reopening four of its U.S. retail stores on September 10, six days ahead of the iPhone 7 launch on September 16.

Apple Bay Street in Emeryville, California, Apple West Town Mall in Knoxville, Tennessee, Apple Willow Bend in Plano, Texas, and Apple Mayfair in Wauwatosa, Wisconsin will each open their doors on Saturday at 10:00 a.m. local time. All four stores have been either renovated or moved to a new location.

Each store has been updated with Apple's next-generation retail layout, featuring a combination of The Avenue, Genius Grove, The Forum, The Plaza, and The Boardroom, coupled with large glass doors, sequoia wood shelves, indoor trees, light boxes extending the length of the ceiling, and large digital screens for product marketing. 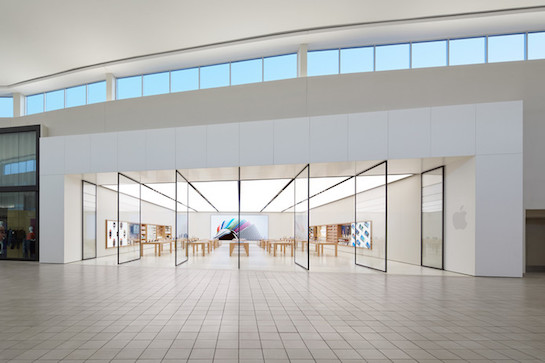 Apple's all-new Memorial City store in Houston, Texas​
Following Jony Ive's promotion to Chief Design Officer at Apple, he has worked alongside retail chief Angela Ahrendts on new designs for stores. Apple has since opened next-generation stores in cities like Brussels, Memphis, Dubai, and London, and it is in the process of renovating dozens of older U.S. locations.

Nice. One of these Stores is in reaching distance for me. I would like to see how they changed the store and test the new Apple products.

For some reason I'm not anticipating crowds at the stores like years prior. I hope I'm wrong.
A

The updated design of that store in the photo looks very impressive, though it's strange they would choose to use Sequoia wood (assuming the post refers to real solid wood), considering it's atop the list of non-renewable tree resources. I guess it could be harvested from new growth, though that would kind of take away from the mystique of them being the largest and oldest living organisms on the planet.
L

For some reason I read this as the Apple stores online have reopened at first ha!
U

This may be accurate of the iPhone 7 Launch

ILuvEggplant said:
This may be accurate of the iPhone 7 Launch

Four Apples to Reopen Ahead of iPhone 7 Launch

Here is the Dedham store at Legacy Place. Really spacious compared to pre-renovation.

No word on when the store at Montgomery Mall in Bethesda, MD is reopening? It seems odd that they would remain closed for the iPhone 7 launch... 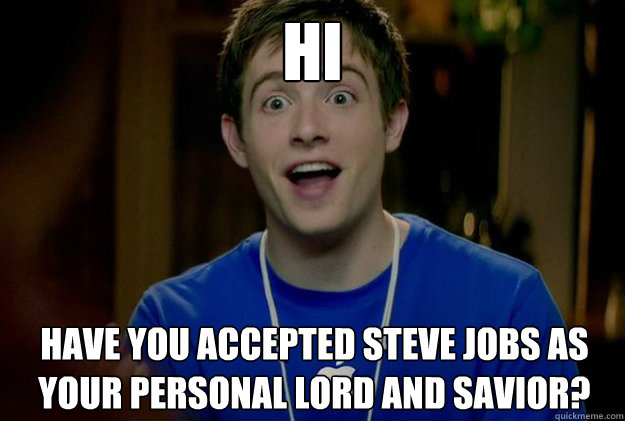 I'm pretty amazed that they put the resources into revamping the Willow Bend Mall location in Texas. That mall has about %50 vacancy and is pretty empty.
K