Genuine Apple? Did I get scammed on eBay?

Ok, so my sons iPhone 4S needed a new 30-pin cable. I bought one on eBay because the guy said it was an Apple cable but the one he sent me has a rounded look instead of blocky like some of my other cables.

Did Apple ever make cables with rounded edges? I sent the seller a note telling him that I didn't think it was genuine Apple and his response was that it should say designed by Apple on the cable if it is real. It does but I assume that could be faked. The ebay cable is circled below. A genuine Apple lightning cable that I had in the house is on the right. 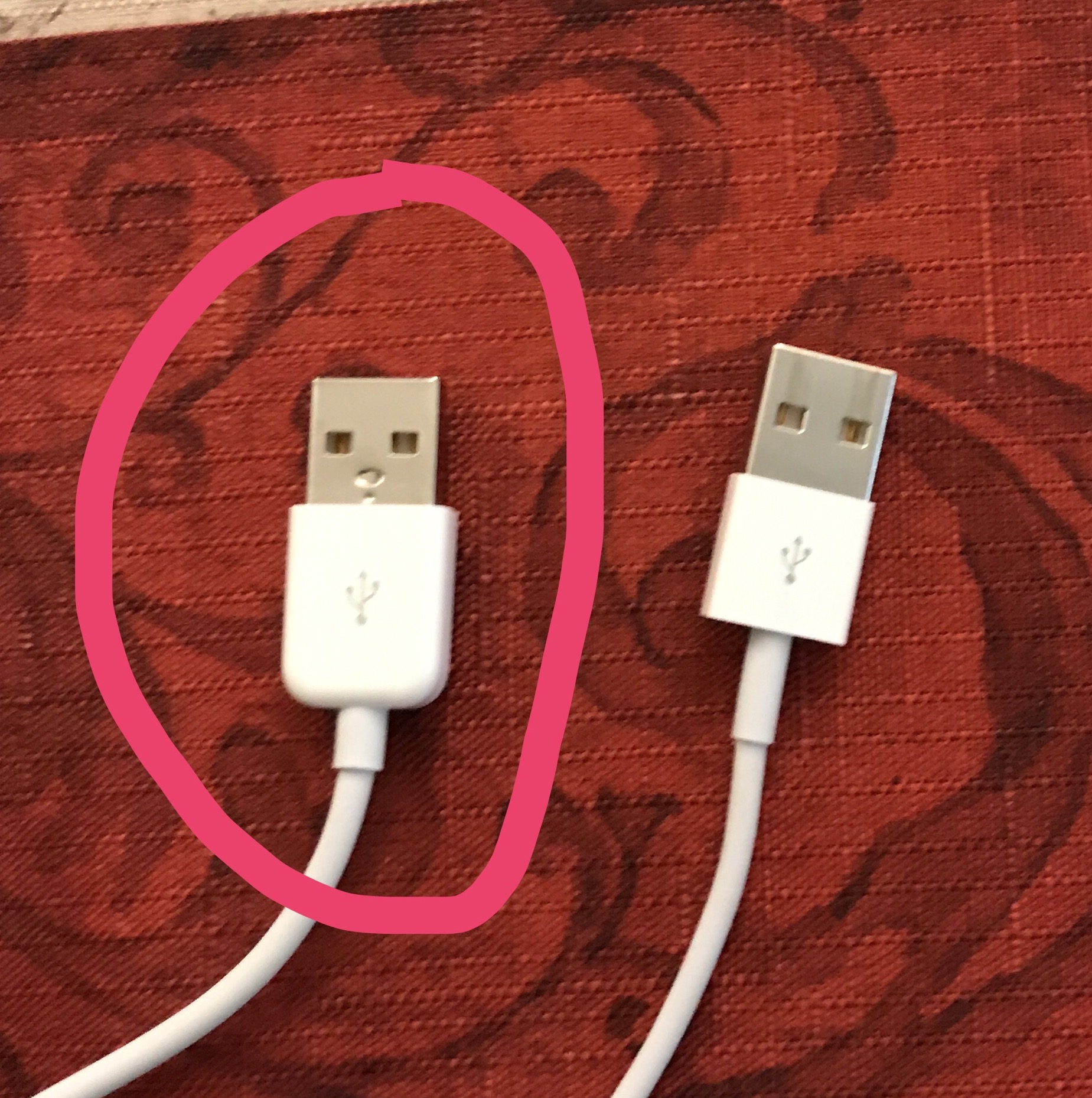 It's not a big deal for me since it was relatively cheap. But I feel like I have a duty to warn others who may not even notice these little details so that they don't get scammed as well. If it is fake, I'm going to leave him negative feedback.

Ah thanks. I have a 30-pin cable from a 3rd gen iPod Touch that was blocky so I thought they were always that way.

Yeah, the seller said that he had some genuine Apple cables that were from old devices that his family had purchased in the past. So it's possible it's from an old iPhone 3G. Here's the writing on the other end... 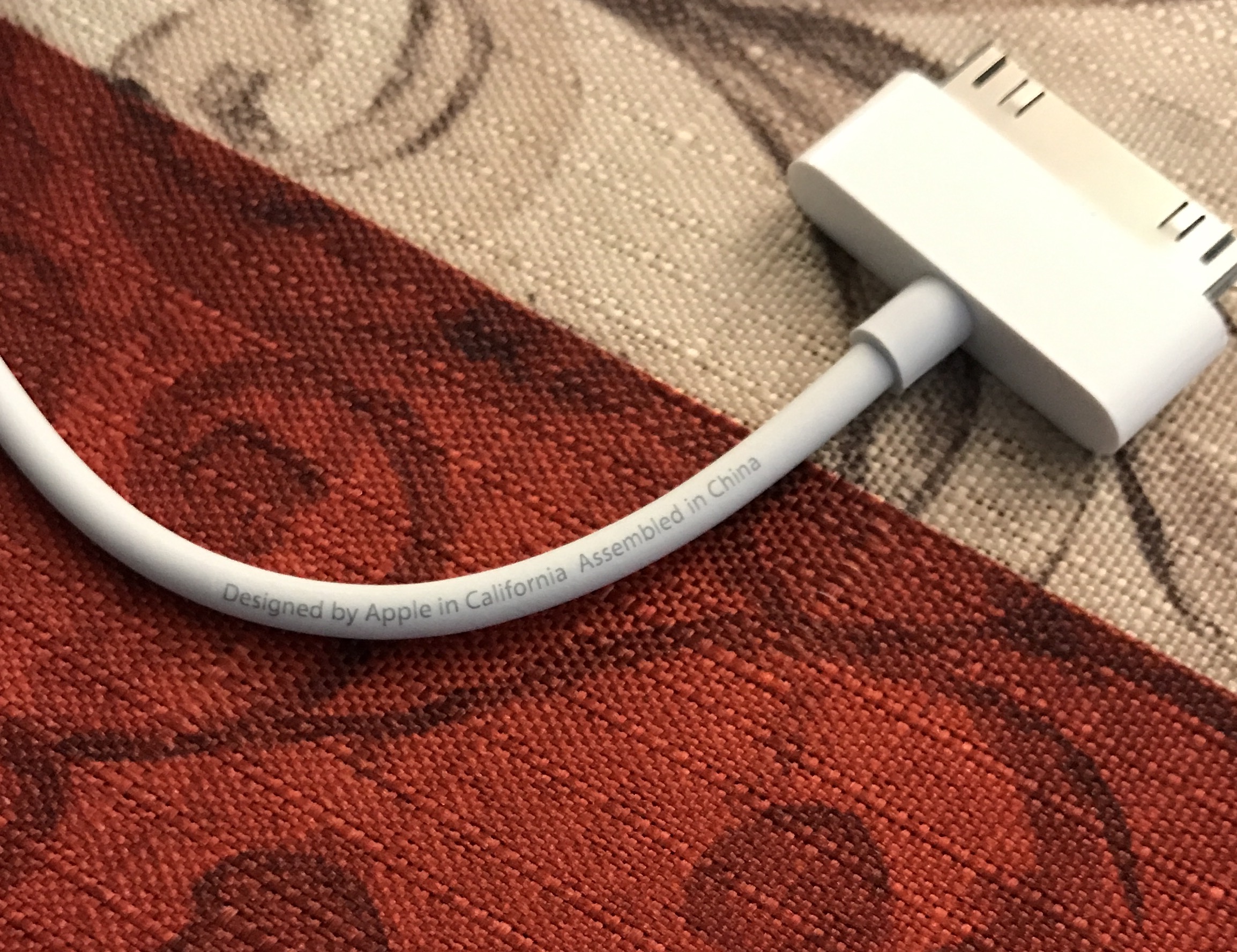 perezr10 said:
Ah thanks. I have a 30-pin cable from a 3rd gen iPod Touch that was blocky so I thought they were always that way.
Click to expand...

It very well could be legitimate. That appears to be an older style cable.
P

Ok, since it's not an obvious fake I won't be leaving any negative feedback. Thanks for everyone's help.
Reactions: willmtaylor