Hello, I wonder if anyone else has noticed pretty bad audio problems in Logic Pro X.

I have a new MacBook Pro 16" and noticed this weird thump static noises. Almost sounds like a muffled drum and distortion. I have noticed in Ableton but not as much. I also managed to run the same sound through my sound card and it was doing in on my speakers so I'm guessing it's not a hardware speaker problem, more of a Catalina/CoreAudio bug?

It's really not something I can un-notice especially when sound designing as it interferes quite badly with the sounds.

I have uploaded a simple one-key electric piano plugin in logic with no effects so it should be just the single sound but you can clearly hear the bumping and glitchy thumping. 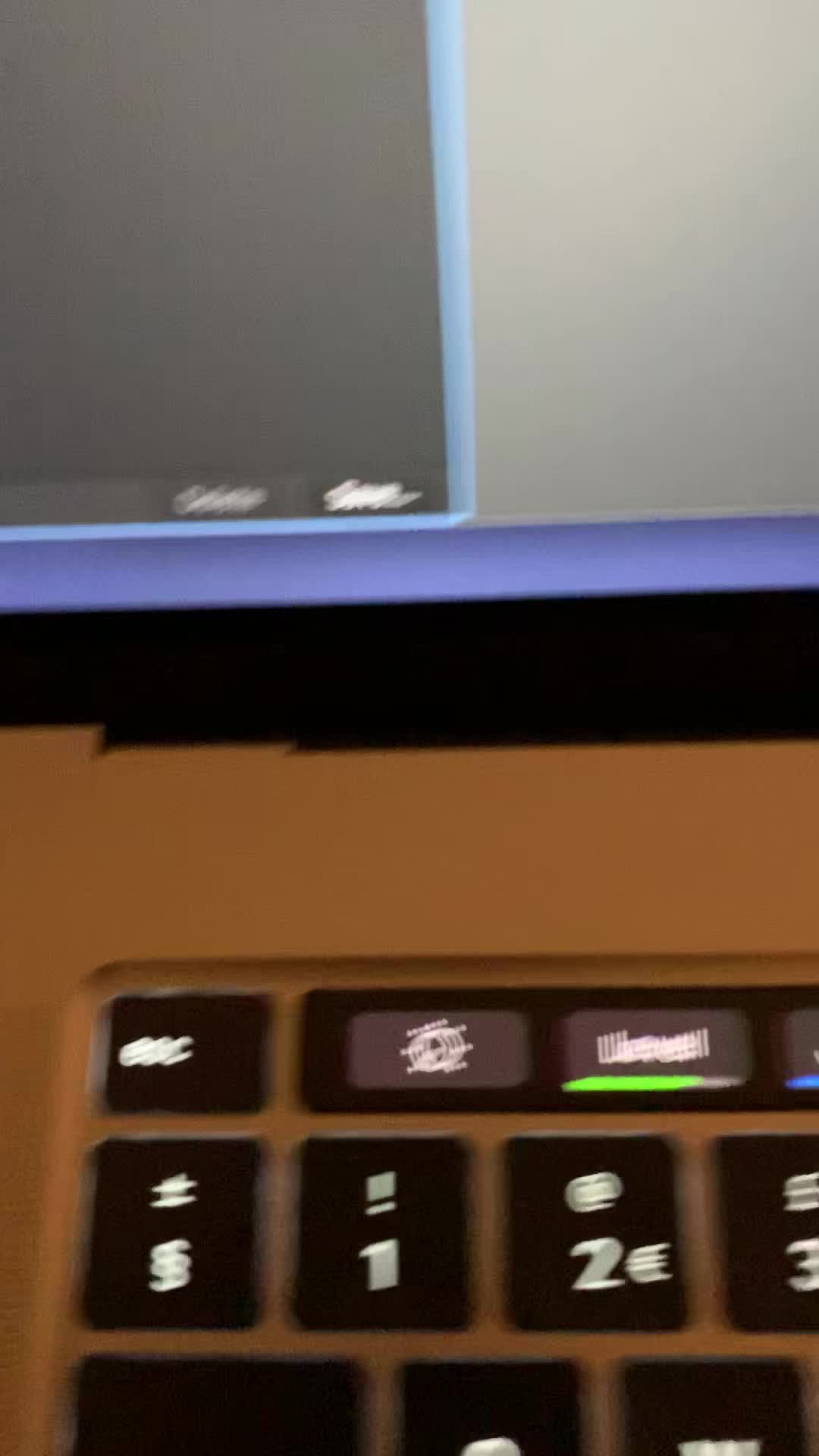 I think I have made some progress I bounced an audio file of that down and noticed that when logic was closed and I played the audio file it was fine, as soon as I opened Logic and played the audio file (in finder not in logic) the glitching would be there in that audio file. (This has proved not be true now I can happen whether Logic is open or closed.)

So I'm guessing this would indicate a core audio problem/bug?

Would really be interested if you could let me know if your experiences.

Are you saying that you hear that thumping both when running through your sound card and (with the sound card disconnected) through the headphone out on the MBP?
P

Just been doing a little searching and seems this issue is here too:

I wanted to wait to post this thread until I was able to do as much troubleshooting as possible, and now I wanna post this in case anyone else has had a similar issue. I'm getting very serious audio glitching/stuttering in Logic Pro X while using the Core
www.gearslutz.com
- - Post merged: Jan 25, 2020 - -
No soundcard in use at all at the moment Brain but I have tested with sound card and got the same issue coming out of speaker.

Others on that thread say it doesn't do it when they have an external sound card attached. Also, your bounce doesn't have the issue. That would lead one to believe there's an issue with the "internal sound card".

Hopefully, Apple can fix it for you guys in an update…soon.
P

Yeh hope so. I’m aware of the popping clicking on videos and stuff and while I’m sure this is related it defiantly a separate issue they haven’t fixed or noticed.
C

I have just not experienced this issue with mine. I have had some other logic issues, like a random system overload that occurred when I only had 3 simple tracks going, some issues with it not remembering to use my interface or with mismatched sample rates, but they seem rare. Last few days have been going very smoothly. I have not had the popping or other noises people describe, either with the built in speakers or with an interface. I’ve tried different sample rates, YouTube videos, streaming music, and have recorded quite a bit in Logic and everything sounds normal. So I don’t think it’s a problem with every computer, not sure what’s going on with the audio issues in some of the new MBPs.

- - Post merged: Jan 25, 2020 - -
Interesting- I watched the video, and thought, I guess I haven’t tried to play the logic software e piano using the system speakers before. Maybe I should try that and see if I’m having this issue.

I tested it at 48k which is the sample rate I normally use - no popping or anything. I then tried all of the other sample rate options in Logic, and I did get some intermittent crackling at 192 and 176.4. The lower sample rates seemed fine.

What sample rate do you have your logic session set to?

What I really found interesting while listening through headphones for the crackling was how different the electric piano patch sounds on the various sample rates. Much more open high end at the higher SRs, more mid focused at 48k maybe, a little punchier. Maybe I should consider recording at a higher sample rate.

I don’t know that the crackling I heard was exactly the same as your popping issue. Yours sounds louder in the low end. But looks like I won’t be recording at 192 on this computer, not that I planned to.
Last edited: Jan 25, 2020
R

I hadn't noticed, but have just tried it out on mine and I have the issue too... Although a restart of Logic and it stopped... However, now that you have pointed it out, I'm going to randomly keep checking... Will report back if it occurs again.
P

randomgeeza said:
I hadn't noticed, but have just tried it out on mine and I have the issue too... Although a restart of Logic and it stopped... However, now that you have pointed it out, I'm going to randomly keep checking... Will report back if it occurs again.
Click to expand...

sorry to raise the issue haha.

yeh seems intermittent but when there it’s really hard to reference any audio.
I hope Apple are aware of the issue I will be reporting this to them.

it’s really not good enough as for a pro audio machine this really interferes with your listening.
P

I experienced the same glitchy audio in Logix X Pro. This problem is already 3 months known now, and the only 'fix' Apple did was setting the Audio Format at 48Khz, to disguise the real problem. But I use 44.1Khz in my music development and that still will give you glitchy audio. Hoped that Apple would fix it, but after the 3rd Catalina 10.5.3 beta I gave it up. So I returned my Macbook Pro 16''.
Last edited: Jan 27, 2020
Reactions: simonmet, Viamusic10000 and pavvel

Peter118 said:
I experienced the same glitchy audio in Logix X Pro. This problem is already 3 months known now, and the only 'fix' Appe did was setting the Audio Format at 48Khz, to disguise the real problem. But I use 44.1Khz in my music development and that still will give you glitchy audio. Hoped that Apple would fix it, but after the 3rd Catalina 10.5.3 beta I gave it up. So I returned my Macbook Pro 16''.
Click to expand...

There was no fix in the beta?
P

I’m hoping 10.15.3 might bring some joy in the final. This needs to highlighted to Apple by as many as possible. This is critical bug that needs to be fixed.
Reactions: simonmet
P

You'd think this would be a priority as both the OS and the application in question are Apple products. No one else to blame!

And if it IS a priority, that's worrying since they haven't been able to fix it yet.
Reactions: simonmet and pavvel
P

Reported this to Apple today. I wasn't with my machine so I just had to talk about the issue. They have given me some basic troubleshooting steps which I will try but will probably have to call back with my machine and they said they would put me through to the engineering dept. and I'll try and get it logged properly.

They said they are aware of the speaker popping in a video issue but not this one, so let's see.
P

Damn this is so annoying. Trying to do any sound design on my MBP is a nightmare can't hear what I\m making at all. I really hope they have this bug recorded and are fixing.
Reactions: Viamusic10000
P

Hi - Yeh I am noticing exactly the same thing on my MBP 16". I'm presuming this must be software related. I am crossing fingers for a fix in the near future.
P

No audio in Instagram videos? Read this for solution!

Sunday at 9:03 AM
fisherking

Is a keyclick (audio) possible with Catalina on iMac?