Google this week announced that it has acquired popular GIF search platform Tenor for an undisclosed sum. In the announcement post, Google said that web and mobile searches have "evolved" over the years and Google Image searches pertaining to GIFs have seen an increased amount of traffic -- "we see millions of searches for GIFs every day."

Following a recent update to the iOS and Android Google app that introduced more context around images, Google said it will now "bring GIFs more closely into the fold" through the Tenor acquisition. No specifics have been given yet, but the company said that Tenor will help Google surface GIFs "more effectively" in Google Images and, particularly, in the mobile Gboard app. 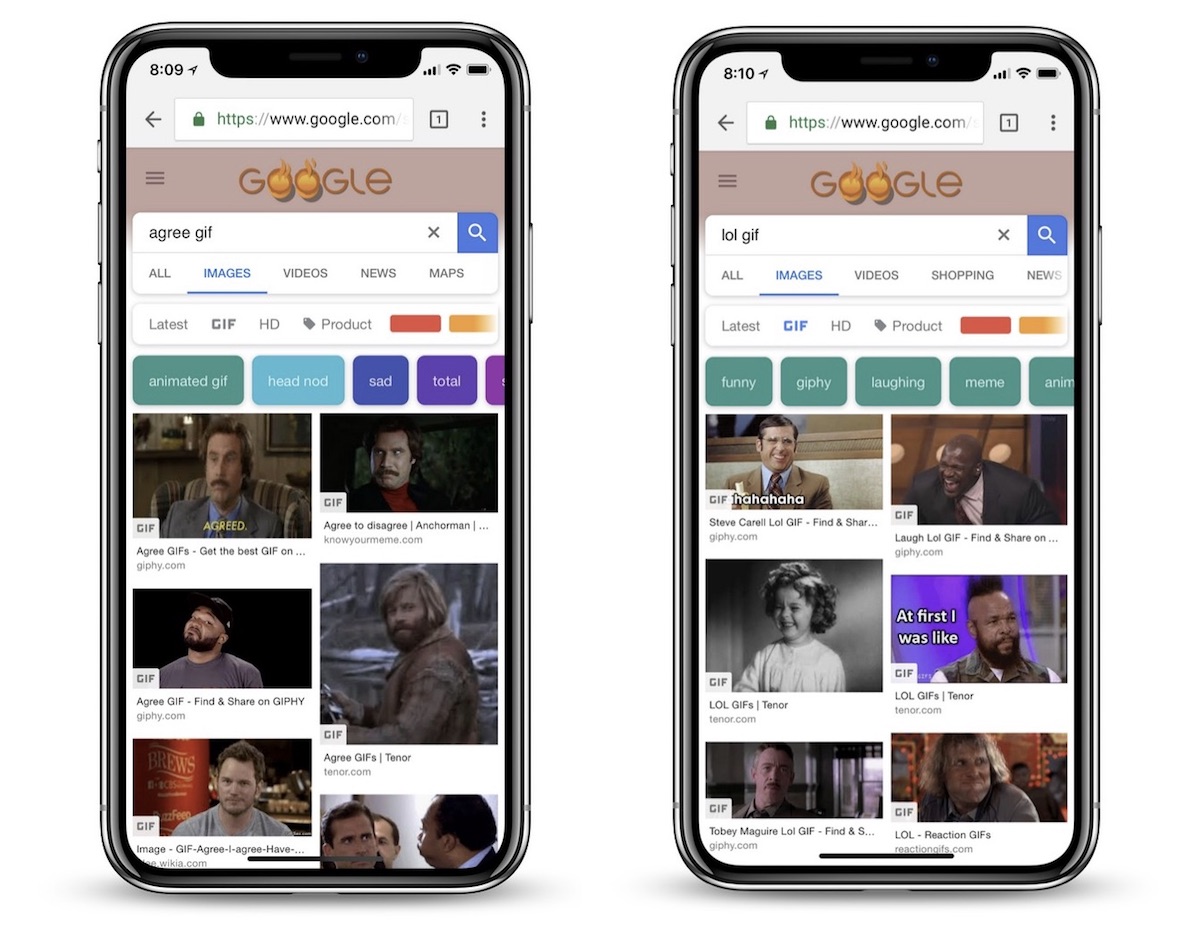 We've continued to evolve Google Images to meet both of these needs, and today we're bringing GIFs more closely into the fold by acquiring Tenor, a GIF platform for Android, iOS and desktop.

With their deep library of content, Tenor surfaces the right GIFs in the moment so you can find the one that matches your mood. Tenor will help us do this more effectively in Google Images as well as other products that use GIFs, like Gboard.
Click to expand...

Tenor is available as its own app on a variety of devices, including iOS and macOS, but Google promised that the GIF service will "continue to operate as a separate brand" so these apps won't be affected by the acquisition. Google will also help Tenor through investing in the service's technology, as well as in relationships with content and API partners.

Tenor has a long list of brand partners including movie studios, TV networks, video game publishers, and more that it partners with to propagate its service with the latest and most relevant GIFs. The company also fuels the GIF searches of other apps, including Facebook and WhatsApp in certain regions. About a year ago, Tenor rebranded and updated its Mac app to become the first app to place GIFs within the MacBook Pro's Touch Bar.

groundbreaking time to be alive

I Think gifs are presented by user usage and popularity. I think Asians love gifs the most because whenever I search for a gif on my iPhone it’s 90% Asian culture related.

It wasn’t that way when it started. So... I dunno. Food for thought
F

I've only used this occasionally, so it looks like it's time to delete the app - you just know Google's going to do all kinds of creepy stuff with the info they get out of this.

Deleted my tenor too
C

I remember building my own Gif-89's using GIF-Builder and then Macromedia Fireworks (I really liked the ability to limit the number of times the animation looped). The idea was to create animations that informed and taught an idea or concept. For a short time I used Flash to make Gif-89's. Back then we built for practical uses and optimized for small file sizes. Back then it would have been stupid to even consider wasting bandwidth on a photo type image. Everything was illustrative.
You must log in or register to reply here.
Share:
Facebook Twitter Reddit Email Share Link
Register on MacRumors! This sidebar will go away, and you'll see fewer ads.
Sign Up
Top Bottom