As promised, Google today announced its "Android Wear" project, which is designed to bring Android to wearable devices. To begin with, Android Wear will be focused on watches that will come in a range of styles from several different manufacturers.

Google has plans to release additional developer resources and APIs in the near future and has announced partnerships with several different electronics manufacturers including Asus, HTC, LG, Motorola, and Samsung, which could see a range of wearable Android-based devices appearing later this year. LG, for example, will launch a watch next quarter with Android, and Motorola has its own Android Wear watch in the works.

The company is also partnering with chip makers Broadcom, Imagination, Intel, Mediatek, and Qualcomm, plus fashion brands including the Fossil Group to introduce watches powered by Android Wear in 2014.

(I don't think it's true, but) it would be so funny if Apple aren't even thinking about bringing out an "iWatch" and they just put out false rumours to troll all the other tech companies and watch them scramble something round as quick as they can
Comment
N


Edit: for all of the people saying I'll want one if Apple makes it. The answer is still no. I have Zero desire to have information on my wrist. It's already obnoxious enough having a conversation with someone when their head is buried in their phone. Now they'll be staring down at their wrist. No thanks.

That looks really nice...especially compared to the current competition.
Comment

The Google (pronounced goo-glay), in it's natural habitat... being dumb.
Comment

I think Google have definitely gone in the right direction here. Could be some serious competition.
But will it work 100% with my iPhone? Probably not, so I'll still be waiting for the possibility of an iWatch till my contract runs out in 2015.
Comment
V

I love the idea that wearables are the future , but to think I'll stand next to someone who impulsively dances to or says reply be there in 2 is annoying
Comment

This is the first time I'm getting afraid that Apple might lose everything to Google someday. Should they really keep everything closed? Google is so much faster with opening up everything..
Comment

Lapidus said:
This is the first time I'm getting afraid that Apple might lose everything to Google someday. Should they really keep everything closed? Google is so much faster with opening up everything..
Click to expand...

And Apple knows how to bait the hook...
Comment

Great, now how about you show us an actual product?

MasterHowl said:
(I don't think it's true, but) it would be so funny if Apple aren't even thinking about bringing out an "iWatch" and they just put out false rumours to troll all the other tech companies and watch them scramble something round as quick as they can
Click to expand...

Especially if Google or Samsung really start marking money off it

I hope you can make the clock bigger than that, why does the weather temperature have to be bigger than the actual time? I mean it's still has to be a watch with extra functions. And some of them still looks bulky.
Comment

Considering the workplace has become exceedingly hostile for visible cell phones, I have come to the conclusion that an iWatch (I'd prefer they call it iTime) is a necessary wearable alternative to the "sneak-a-peek" at my phone trick.
Comment
D

This will only make the area more competitive. I look forward to what will be available in 3-5 years but, based on what is already available, I don't think this area is quite ready.

Full disclosure: I own a Pebble which I wear every day. It's ok.
Comment
N

Whatever happened to Google TV? I thought that was the next big thing? And where's Google Glass? This company can't seem to actually execute much of anything. Lot's of commercials, fluffy fawning tech articles and thinly veiled ads on tech sites though.

But what do you expect from an advertising and PR company. That's what they do best.

Google TV was the last time I'm investing in anything Google comes up with that wasn't already established. They just can't seem to do anything right other than search, ads, and cheap.
Comment

This makes the Gear look like a toy. It'll be interesting to see what Apple has been working on.
Last edited: Mar 21, 2014
Comment

Honestly, this is pretty compelling. The round hardware design is much better than the Gear designs we've seen from Samsung which have just been huge and clunky. I do wonder what the battery life would be, as that would be key. But the usability looks very good.

Apple needs to make sure they get something out this year, and make sure its good. This category is getting ripe.
Comment
B

Actually looks like a decent product if it really works as intended.

Hopefully it will work with iOS, android, and windows phone, but I wouldn't hold my breath on anything other than android.
Comment

Because it's all fake.

Even if you can cram a GPS stone in there, than there's no space left for a battery.
Comment

Gudi said:
Because it's all fake.
Click to expand...

Going to be real soon with the Moto 360.
Comment

Ahh, I guess I was thinking Google-wear like this: 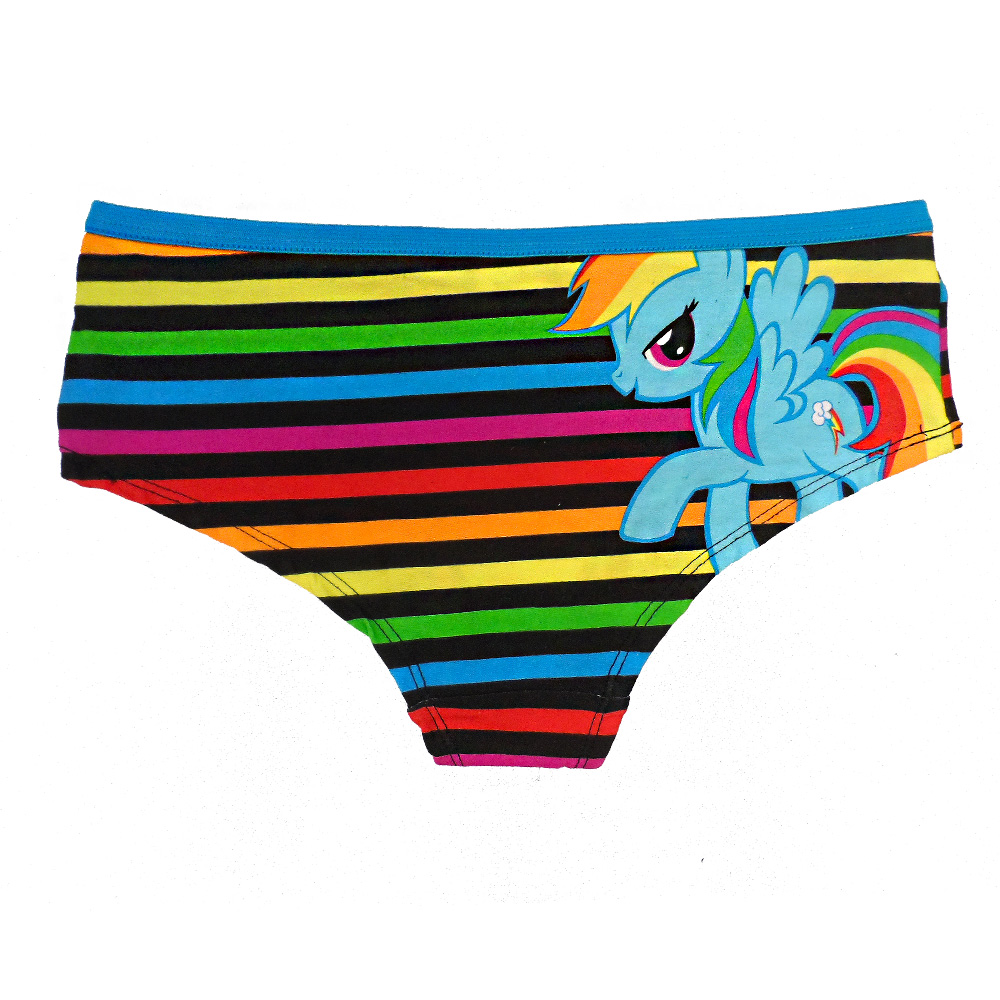