Google today announced that it is bringing Chrome Apps to the Mac, following a beta period that began in May. First introduced in September for Windows and Chromebook users, Chrome Apps are designed to function like native Mac apps, working offline, updating automatically, and syncing on any computer where a user is signed into Chrome. 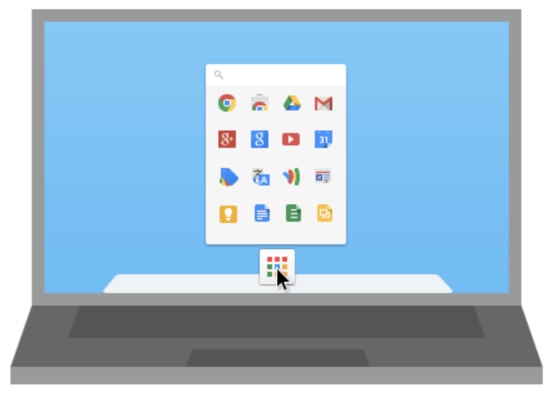 Chrome Apps work offline, update automatically and sync to any computer where you're signed into Chrome, so you can pick up where you left off. Your Chrome Apps on Mac behave and feel just like native software. For example, you can find your Chrome Apps in the Applications folder on the Dock. Search for apps by name in the Spotlight search--just like any other Mac program that you already use.
Click to expand...

Chrome Apps, which are separate from Chrome browser apps, are downloaded into the applications folder and work like any other Mac app. The apps have access to local storage for offline support, differentiating them from standard Chrome apps, and are able to easily sync content between multiple computers.

Hasn't Firefox offered this for a long time? And does ANYONE use it?

This is how Troy fell.

Since I can't get plug ins to load into Chrome, after countless attempts at troubleshooting, I think I'll pass over this one and stick with OS X Apps and Safari.

I don't get it, how am I supposed to install them? Where is the Gmail app? There's hardly anything.

How about a 64-bit version of Chrome, so that we can use Java applets?

Too much to ask?

Can someone tell me the benefit of having these google apps on my laptop/iPad?
R

in a ziplock bag inside a car's trunk

it says i need chrome to use the apps, so what's the big news here?

Google can take a running jump i dont need that shady company harvesting my private data.

PBF said:
I don't get it, how am I supposed to install them? Where is the Gmail app? There's hardly anything.

Only a few things available right after a service launches? Shocking! Almost as if it takes times for the full suite to get ported over.

If you don't think Apple does it, you're fooling yourself.

Note that I did not in any way, shape, or form defend what Google does.
N

Great strategy, throw it up against the wall and see what sticks. Exactly the opposite of the strategy to develop great apps, knowing what will stick. Another way to say it, scramble, scramble, and scramble some more for that pot of gold.
M

...and it wants you to give its Adobe AIR platform back. "Native" web apps that can run offline across multiple platforms...we've seen this all before.
O

No sandbox support make it a little scary
5

More spyware from Google? No, thanks.
N

KdParker said:
Can someone tell me the benefit of having these google apps on my laptop/iPad?
Click to expand...

With Google Chrome and this, Google essentially now has released Chrome OS for Mac. But I agree. If there only was some killer app for the web out there... I still consider them largely lightweight and usually feature-limited versions of native apps for Mac.

In front of my mac

What's the difference between these "apps" and loading the url icon to the dock?

ricosuave said:
What's the difference between these "apps" and loading the url icon to the dock?
Click to expand...

You get a fancy launcher style window? *shrugs*

I think the big thing is the offline mode of the web apps...

I'll most likely be ignoring this. I rarely use Chrome anymore anyways.
S

No thanks. Plenty of alternatives to avoid Google and less sleezy to.

mrsir2009 said:
To be honest I don't really get why having web applications as native apps is much of an advantage... It's like having a Macrumors application and a New York Times application and a X-website-that-you-visit-frequently application on your Mac - why not just visit these in a browser?
Click to expand...

The ability to sync content between computers (with local storage) may have some benefits somewhere. It is probably markedly easier and simpler for [New York Times] developers to write a [New York Times].chromeapp that will work on multiple platforms and, depending on the functionality such an app would have, may be easier to code something fancy than relying on HTML5 (depending on what Chrome Apps are actually coded in - I have no idea).

I don't see it having much of a reason to catch on... unless they were to replace/merge app functionality with regular chrome extensions.

MachineShedFred said:
How about a 64-bit version of Chrome, so that we can use Java applets?

I always wondered how that isn't a thing yet. I mean, come on.

Konrad9 said:
Only a few things available right after a service launches? Shocking! Almost as if it takes times for the full suite to get ported over.
Click to expand...

Err... someone has it on their Mac already, hello.

So how do I get mine??? Where did they get the Gmail app??? I don't see it on Google App Store. 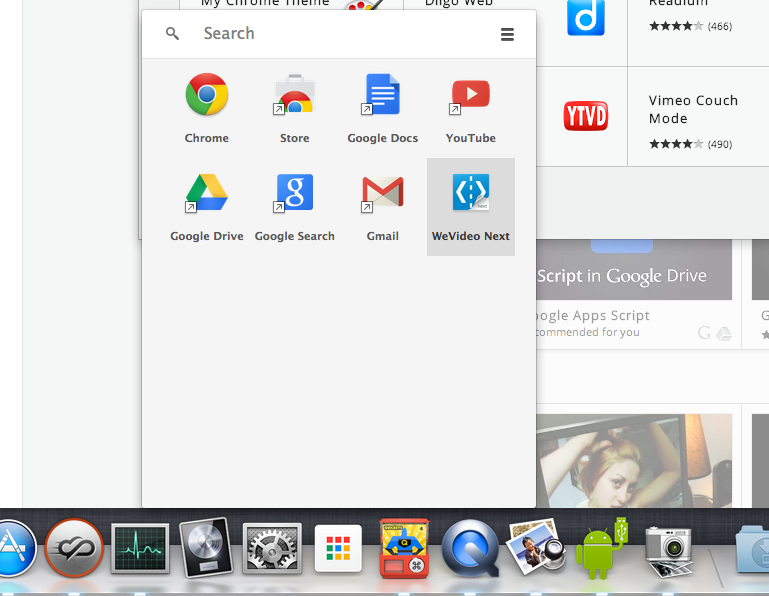