Heard something funny as I was returning iPad

I returned my 32gb 3G iPad last night after discovering a stuck pixel at the flagship NYC store on 5th ave.

I approached a Blue shirt guy explaining that I had just bought one a few hours earlier and that I'd like to return it for a dead pixel.

He looks at me and goes, "Are you sure you're not talking about the streaks on the wallpaper?"

He then took me to find someone that could help me. As we were waiting I go, "Have people been coming back thinking their iPad was scratched?"

He then rolled his eyes and sighed going, "You have no idea how many people have freaked out over it. One lady insisted her iPad was scratched and threw a fit until someone here switched her wallpaper out. There's at least one person an hour coming back thinking something's wrong."

Even I did that double-take the first day I had mine. Amazing that people are bringing it to the store, though.
W

I'd read about it on this board before I first started my iPad, and I still did a double-take. Definitely a poor choice on Apple's part. It's the type of thing that makes perfect sense to people who've been working on the product every day for months, but looks different to someone seeing it for the first time.
N

I think common sense says that those are not scratches. All you would have to do is hold it an at angle in the light or simply feel.

Not really surprising...again, remember the target demographic for the iPad. Most of the members on this forum are "super-users" by Apple's demographic labels.

This was all over the place after the WiFi launch... you would think people could change it to another page, an all white page, whatever, before taking it back.

I can see it being a double-take inducer, but going all the way back to the store without more investigation? We are talking about a surface scratch, right? I mean, couldn't you actually see or feel the scratch on the surface? Or do people think it's under the glass?

Just curious... or are they just freaking out?

I was thrown off by the stars a few times. Always mentally slapped my self for doing it, but it kept happening. Never liked that starter wallpaper much anyway.

It got me too, when I first saw it on display. Apple nailed that.
P

typical apple customer (im not trying to put anyone down but this is what i have observed, just people that are not familiar with current technology thats all)

Yes, returning it because of the stars seems silly. Remember we're talking about a scale of one per hour at the flagship NYC store. So it's not a big percentage. I'd imagine on the order of 0.1%.

(Sorry, I just remembered someone's sig that had that same red dot.)
G

Altho it's a very nice photo, it's very dark too and doesn't show off the magical color screen very well either.

When I first played with it, I thought "Hmm, didn't someone do a stress test on this thing and wasn't it virtually impssible to scratch?". Not until I had my own iPad did I realize it was in fact the wallpaper.
A

Reminds me of the first Trinitron tubes in new monitors.

oh look when i turn my ipad to the side...the scratches move!!
S

I'm just shocked that people are unfamiliar with time lapse photography and star trails! Over and over I've read the star trails incorrectly described as shooting stars....of course that's when someone had displayed the brilliance to just be able to correctly deduce that star trails are not scratches!
Absolutely incredible and terribly sad.

LOL! I didn't realize this was messing people up. I love the star trails! I shoot them all the time...in fact, had to look closely to make sure it wasn't my photo: 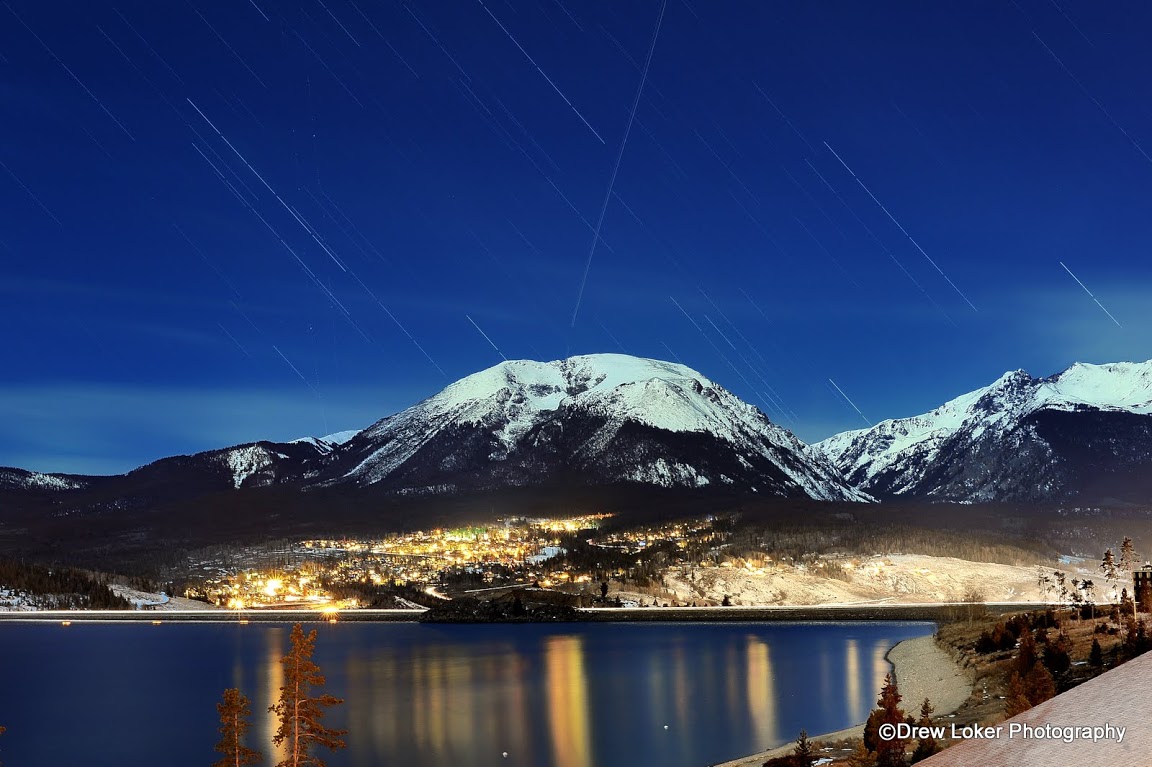 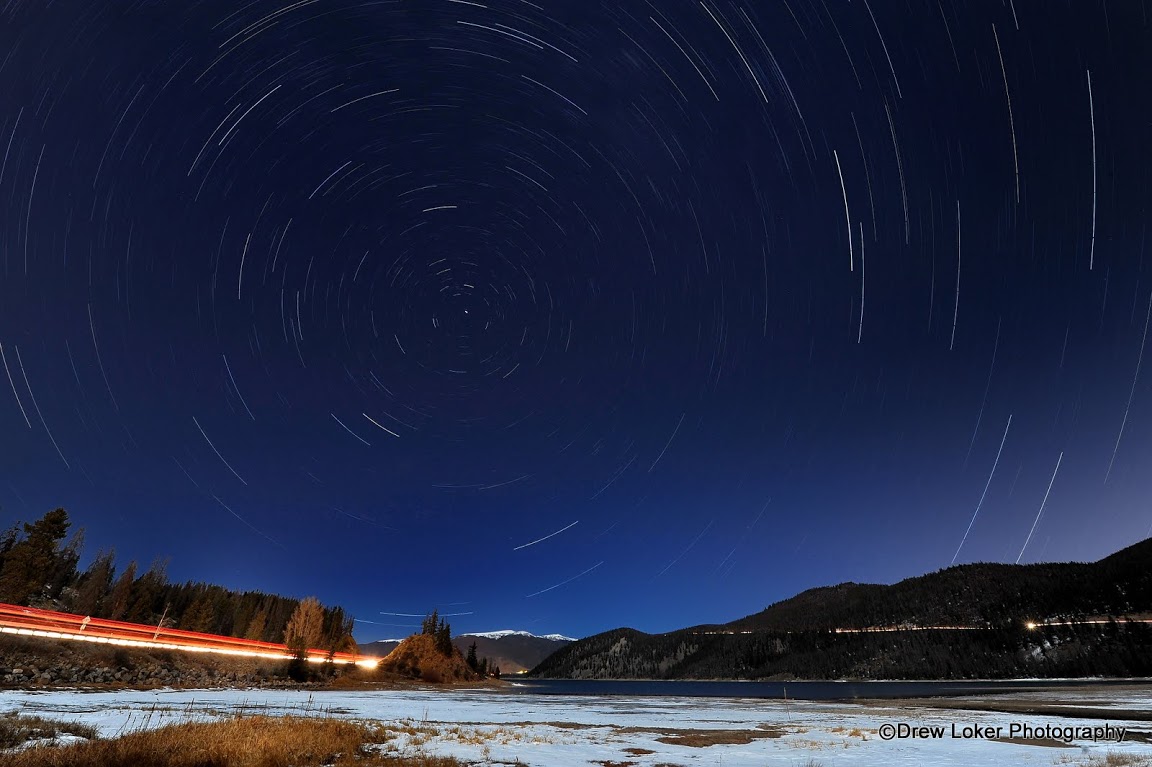 gigaguy said:
Altho it's a very nice photo, it's very dark too and doesn't show off the magical color screen very well either.
Click to expand...

Hehe, i thought at first that my box of the ipad was scratched... only after checking with my finger i saw that it was the wallpaper...
T

ReallyBigFeet said:
Not really surprising...again, remember the target demographic for the iPad. Most of the members on this forum are "super-users" by Apple's demographic labels.
Click to expand...

We can all sit here with our noses in the air thinking "why would anyone think those are scratches". But to those customers who may not be computer savy perceived "scratches" on their $500+ luxury purchase is going to cause them to freak out. Heck, there are very computer savy folks on this forum who have admitted at first glance they believed their screen was scratched.

I hate the default iPad wallpaper. It looks like a floating turd.
As Deondre Cole says, What up with that? 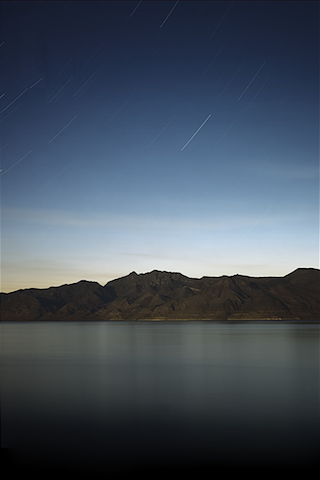 A floating turd? Me thinks yer a bit fecal obsessed......

Within 20 seconds of opening my iPad I had changed both wallpapers. I have a nice carbon fiber home screen and a landscape lock screen.
You must log in or register to reply here.
Share:
Facebook Twitter Reddit Email Link
Register on MacRumors! This sidebar will go away, and you'll see fewer ads.
Sign Up
Top Bottom