HomePod Coming to China and Hong Kong in Early 2019

Like other countries, users in China and Hong Kong will be able to buy HomePod in White and Space Gray. 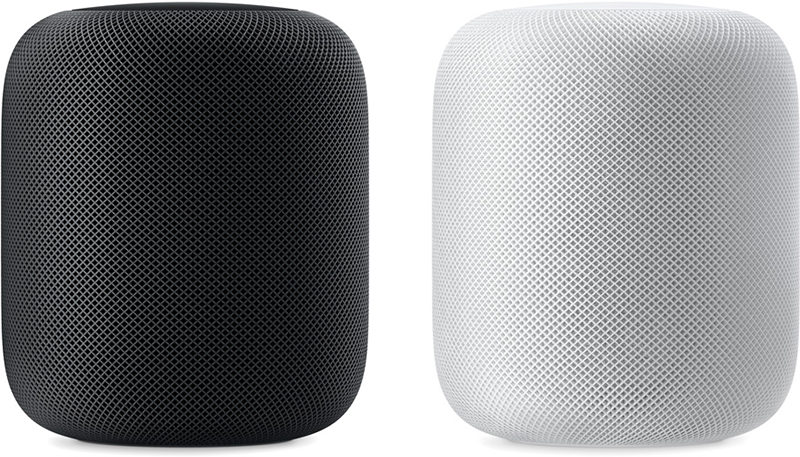 In China the HomePod will cost RMB 2,799, and in Hong Kong it will be priced at HK 2,799. Both of these prices translate to about $358 in US Dollars, which is just over the $350 price of the HomePod in the United States.

The HomePod first launched in the United States, United Kingdom, and Australia in February 2018, and then expanded to Canada, France, and Germany in June 2018. This past October, Apple added Spain and Mexico to the list of available countries selling the smart speaker.

To really gain traction in these markets, I suggest Apple introduce a lower-cost option akin to Amazon's Echo Dot.

I hereby present the HomePod Doink 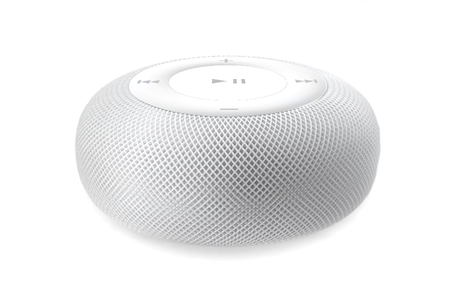 I just got mine from the UK. Got tired of waiting for it to release here. At this rate I wonder how many years it would take.
Reactions: martyjmclean
H

I hereby present the HomePod Doink

Hong Kong already has a really high living cost so I think people can just afford it, and all the Chinese competitors only work in mandarin and not Cantonese, so there isn’t really competition for the Cantonese speaking people.
Reactions: macloverHK and AngerDanger
N

But expensive to be honest, not sure that the wife will go for one of these. It’s actually upwards of $400 in China.

A couple of weeks back I got a Libratone Zipp Mini for under 800 RMB. Less than ⅓ of the price of a HomePod. I can carry it anywhere in my home and not plug it in, and it still supports AirPlay 2. It can do things the HomePod can’t - what can HomePod do at thrice the price?

henryngan2006 said:
Hong Kong already has a really high living cost so I think people can just afford it, and all the Chinese competitors only work in mandarin and not Cantonese, so there isn’t really competition for the Cantonese speaking people.
Click to expand...

I was about to point out those points. Thanks!
In fact, Hong Kong has one of the highest cost of living due to the real estate market being ridiculously expensive!

Yes yes yes. Can’t wait to try them out at the Apple Store. My current go to speaker is the Bose Soundlink Mini 2. Curious how they will compare

Please stay on topic. Posts on controversial political, religious, and social issues are to be limited to the Politics, Religion, Social Issues forum and will be deleted if posted in other forums, including this news thread.
You must log in or register to reply here.
Share:
Facebook Twitter Reddit Email Link
Top Bottom