How much longer will the 2012 Mac Pro be OS supported?

But I am wondering how much longer it will be before Apple stops supporting the hardware in their OS.

I think I saw that they officially dropped the 2009 already, so I worry if it will be maintained much longer.

No one really knows. At this point the only thing we know is Apple has stated the 2010 / 2012 Mac Pro, with an appropriate (as yet to be defined) graphics card, will be supported in Mojave. Therefore at least one more release of macOS.

My advice is to evaluate the systems ability to perform the tasks you need to do (current and short term) and buy based on whether it meets your current and short term needs. Do not buy with the expectation it may be able to do something in the future. Consider any future updates icing on the cake.
Comment
B

Yeah, when I bought my 4,1 (2009) four years ago I remember people saying it was on borrowed time. It really is now. In terms of value and longevity, a 2009 (4,1) has been pretty much the longest-lived Mac ever in terms of receiving OS updates (unofficially of course, but without any hacks).

Because the 2009/2010/2012 are all basically the same, I would imagine their platform is going to collectively bow out of official MacOS updates once Apple has their newest iteration of the Mac Pro on the market. Since they culled a bunch of machines this year and usually don't like to do that two years in a row, then I'm pretty optimistic that we will get the 2019 MacOS release, and probably be axed off in 2020.

But, the beauty of the cheese grater is that hardware components can be swapped out (and now it looks like some things can be done with the firmware as well) so if there is ever a Mac that could keep going (unofficially, with modifications to the OS installer) then the 4,1/5,1 is it.

But there are absolutely no guarantees when it comes to Apple. Even the 2012 model is 6 years old now and Apple often ceases MacOS compatibility after 7. So if you're looking for a sure thing you may want to hold off.

But $200 for a 2012 is a good deal. If it's in good physical condition you should be able to sell that for twice what you paid for it (I think... although I haven't looked at resale values lately).
Comment 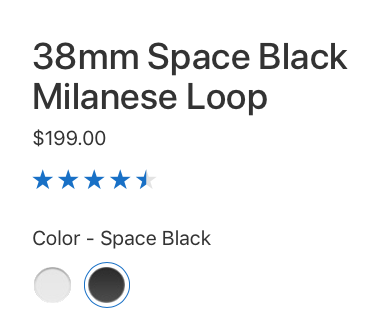