How old is your iMac?

My late 2009 iMac is still my daily driver. I am hoping Apple comes out with something good (and not too closed down and/or pricy) this year. 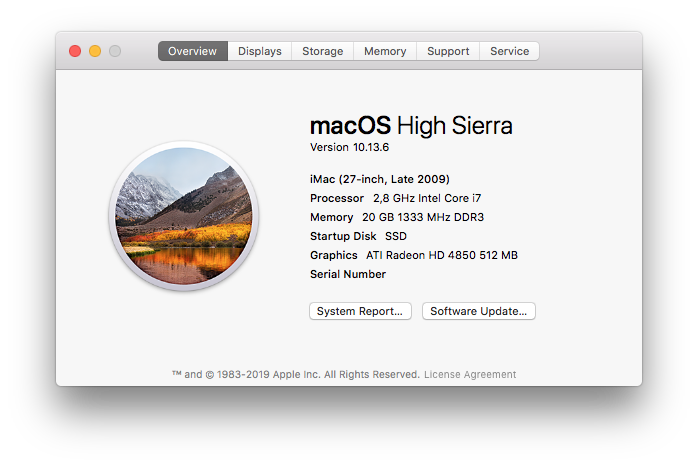 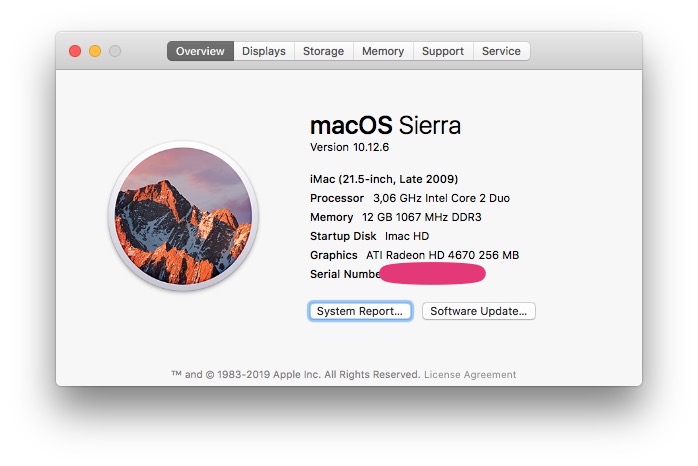 More than ready to be updated, if only something new gets released.

Mine is 2013 MBP. It is good with everything I need so far except gaming. But it is hardly a new problem for me anyway…

how old am i? that is a personal question! 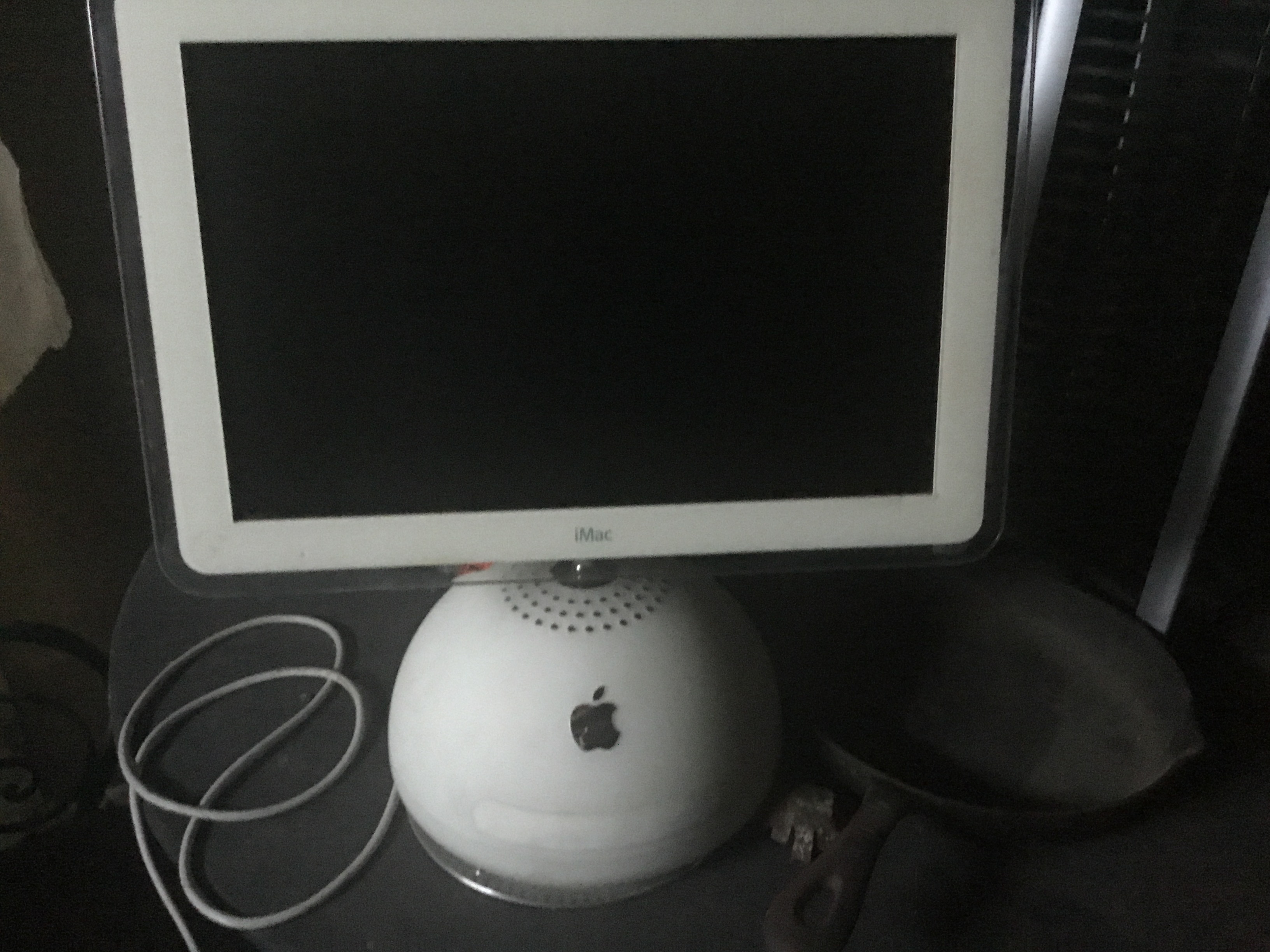 Last edited by a moderator: Mar 2, 2019
Reactions: evilmurries and Agile55

which web br0wser ae we using?

"which web br0wser ae we using?"

I don't use it for internet browsing any more (very little).
Old version of Safari can have problems, so something like Firefox or iCab will do.
Reactions: MBAir2010

Love this machine, handles everything i chuck at it!
Reactions: MandiMac
1

I have three that I use in my classroom; the one on my main desk is a 21" 2010 that handles everything I throw at it beautifully, and a 20" 2008 in my office that handles the same tasks, just somewhat slower

Both of these machines work wonderfully, and the 2010 in particular is relied on to do everything I need to run my classroom effectively. I do much of my lesson planning and grading on this computer. I teach Robotics, so I end up running a fair bit of basic 3D modeling software on it, along with several flavors of programming software. Both of these machines serve me well, and they were both super cheap!

I have the RAM in both of them maxed out at 16GB and 6GB respectively, and both are outfitted with SSDs. With these upgrades, they run beautifully. The 2008 runs High Sierra courtesy of @dosdude1 and his patcher.

The third one is a 20" late 2006 iMac running Lion that I use as a message board computer to put various messages and information for the students. It's run with no keyboard or mouse; I remote control it from my main machine. It sits on a table by the door where the students pick things up, and has performed its basic job well for several years now! 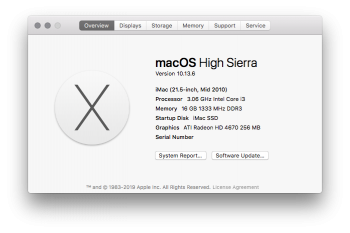 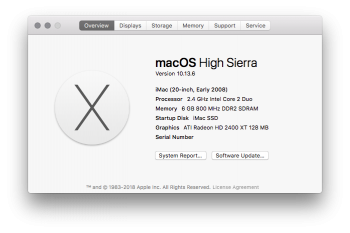 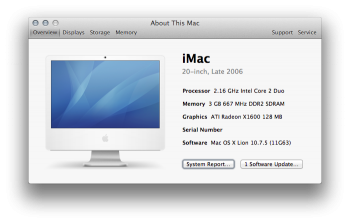 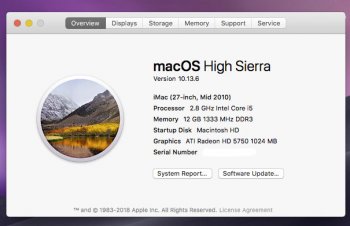 My iMac is the late 2012 27" (when the new design was announced) it is a great machine and has served me well. I'm looking forward to upgrading when Apple actually update the iMac

Expobill said:
how old am i? that is a personal question!
View attachment 824134
Click to expand...

I did have a 2015 27" 5K iMac, but I sold it not long ago. So my vintage G4 iMac is the only one I have. And yes, I do use it. It is just not connected to the internet. But it can still run some great old school apps.

Love this machine, handles everything i chuck at it!
Click to expand...

Same config, but the i5 version.
Reactions: Mikey86uk
U

Just curious on why you guys block out your serial number for a 10 year old long out of warranty computer? Doesn't seem like it matters anymore. 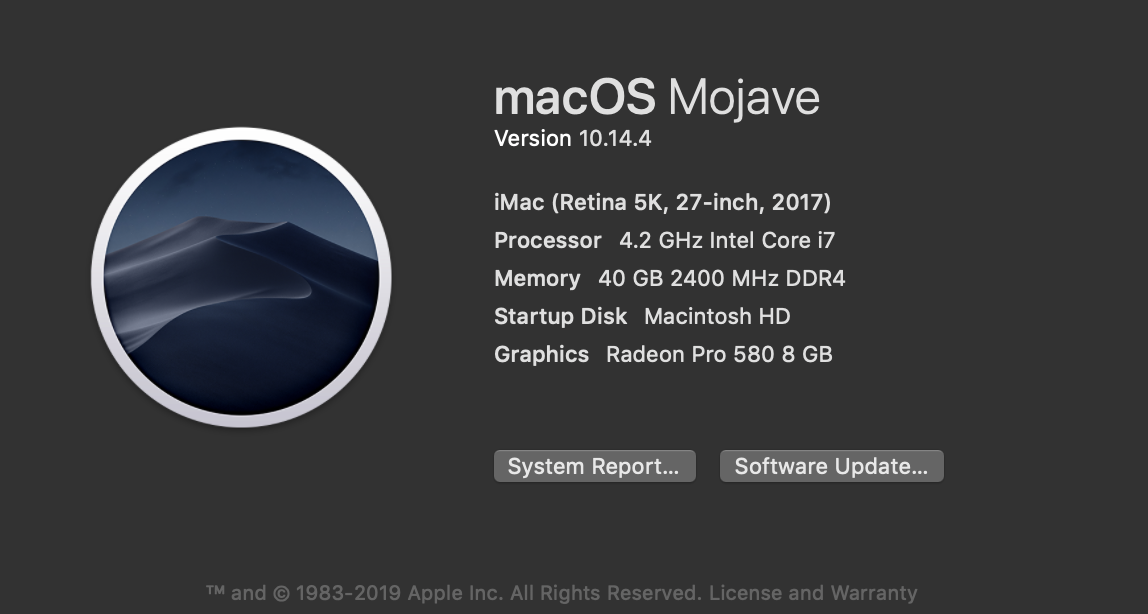 Work iMac? I retired my 2010 i7 last week but replaced it with an iMac Pro. One of my apps requires Mojave and everything else runs faster.
You must log in or register to reply here.
Share:
Facebook Twitter Reddit Email Share Link
Register on MacRumors! This sidebar will go away, and you'll see fewer ads.
Sign Up
Top Bottom