At today's event held at the Bill Graham Civic Center in San Francisco, Apple announced the new iPhone 7 and 7 Plus, the Apple Watch Series 2, and shared release dates for iOS 10, watchOS 3, and macOS Sierra. 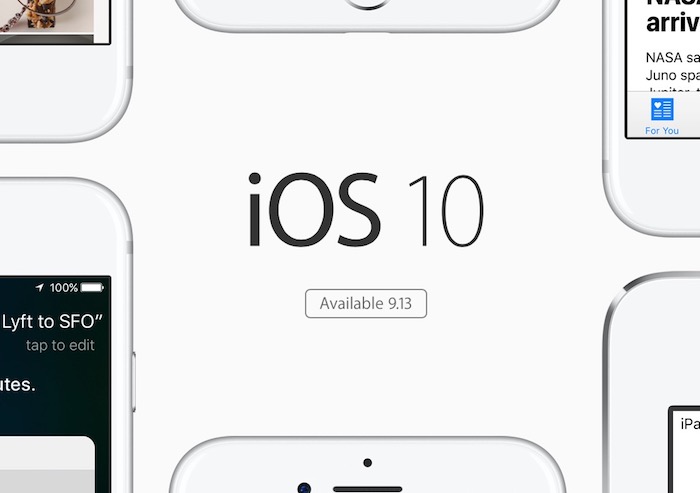 macOS Sierra will be released to the public one week later, on Tuesday, September 20, according to Apple's macOS Sierra webpage.

Apple has not yet provided a release date for the tvOS 10 operating system that has also been in beta testing since June. The tvOS 10 website simply says "Coming Soon."

Ugh, so much for unlocking my rMBP with my

iOS 10 and wOS 3 betas are solid but I'm shocked about Serria coming out so soon. It needs more polish.
Comment

I have found iOS 10 to run very well on my iPad Pro 9.7. I think it's ready for it's public release...
Comment

Damn!! I was hoping to install IOS10 of my 6s today. Yes, just so I can delete stock apps. Oh well?
Comment
B

hmm... I'm just thinking; would they really release macOS 12 (or Sierra) without any new hardware? Really? Just plunking a free system update on their site? That doesn't make much sense... I'm wondering (probably wishful thinking) whether there might still be a mac-related hardware announcement before then (or maybe on the 20th)?
Comment