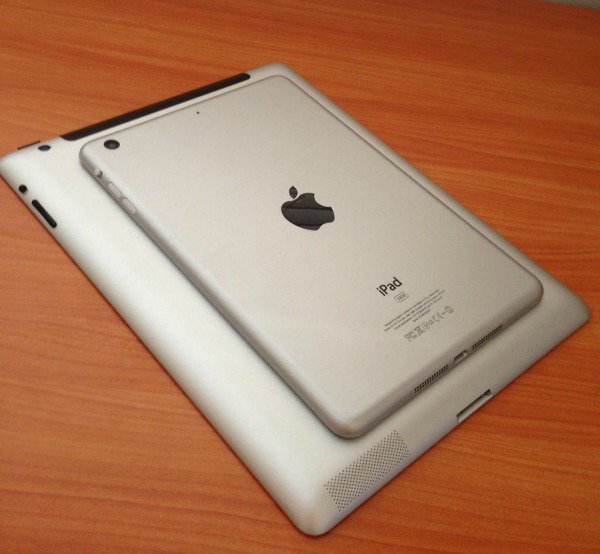 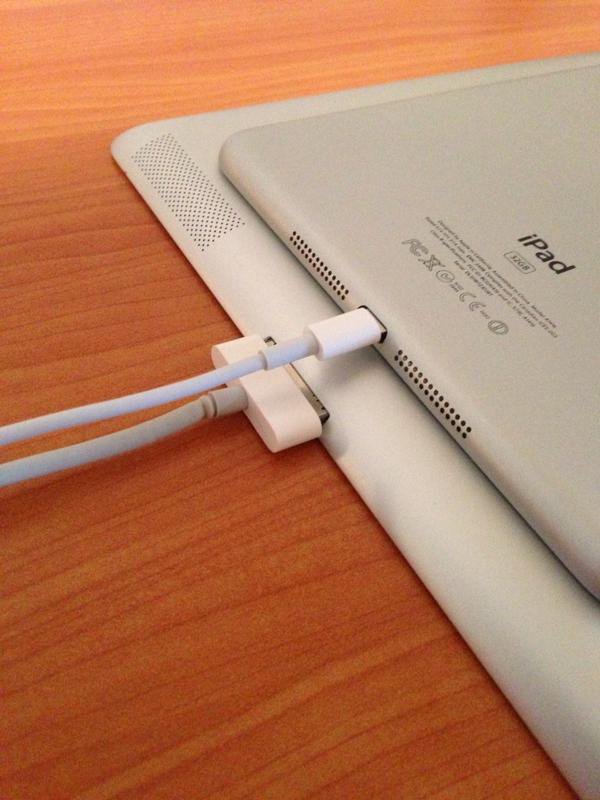 wow, is this legit?

I'm guessing not
B

GoodBoy said:
wow, is this legit?
Click to expand...

Doubt it, just hadn't seen these pictures on here before so thought people might be interested in them, nothing is final until it is released.

If the iPad mini is real I will definitely be tempted to buy one. My only concern is to get that price point Apple won't put a retina display in it, which will suck.
A

Frankied22 said:
If the iPad mini is real I will definitely be tempted to buy one. My only concern is to get that price point Apple won't put a retina display in it, which will suck.
Click to expand...

Are you saying that it will suck (be a disappointment) because it won't be available with retina or the iPad mini itself will suck (fail as a tablet) if it doesn't have retina?

Personally, I'd prefer it not to have a retina display if the cost is going to be above $300. One of the major selling points of everyone else's tablets is the price. A Kindle Fire or Nexus for under $200 is very attractive (just based on price). I don't mind paying a premium for Apple products but the mini has less than 16GB of storage, retina and is $350 I may pass and I think a good number of other consumers will too. If I can buy a refurbished (current gen) iPad w/ 16GB for $449 and it's only $100 less, there isn't much incentive to buy a mini. The convenience / portability factor goes away for $100.

I know there area a lot of arguments that say the iPod Touch is $299, how is the mini going to be less or the same price...? I'm not sure but Apple may shoot themselves in the foot by pricing them so close together. Also it would be a mistake to make them with less than 8GB of storage. Some new graphics heavy apps are approaching 1GB. I don't think I have much at all on my iP5 and I've used 11GB. Not one full length movie, only about 500 songs and a bunch of pics and apps. Before the new iPod Touch was announced, I was hoping we'd see any entry level iPad Mini of $199 and a 32GB for $299 but now I'm not so sure that we'll even see a 16GB for $299. Either the iPod Touches won't sell or the mini's won't sell.