Apple's iPhone 13 series today went on sale in Malaysia, Mexico, South Korea, Thailand, and nearly 10 other countries and regions. The devices can be purchased from select retailers, while online orders are set to begin arriving to customers.

The iPhone 13 mini, iPhone 13, iPhone 13 Pro, and iPhone 13 Pro Max first launched on September 24 in the United States and more than 30 other countries and regions.

Key features across the iPhone 13 lineup include a faster A15 Bionic chip, camera improvements, longer battery life, and a smaller notch. The two Pro models also feature a ProMotion display with a variable refresh rate up to 120Hz.

What are those “select” other countries? So select as to remain nameless.
Reactions: willchris, Volk.JP, supertomtom and 1 other person

Pitogyro said:
What are those “select” other countries? So select as to remain nameless.
Click to expand...

Where can i get a list of those countries ? i want to see if its launching in Pakistan
J

My Pro 13 Max is my city now waiting for delivery in Mexico. Should be getting it in the afternoon!
Reactions: mike1982 and Villarrealadrian 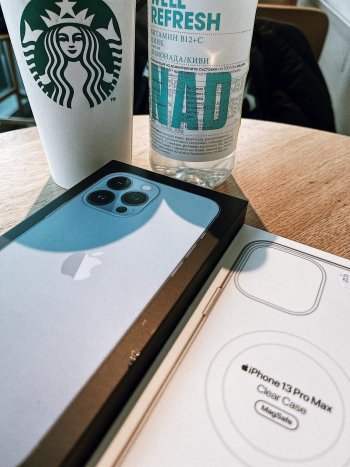 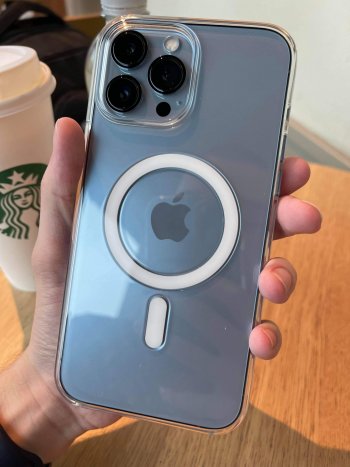