iPhone 6 Plus has a virtual resolution larger than 1080p

On a second thought, it makes sense for Apple to use a virtual resolution and scale it down on the physical screen, just like we could use a 3840 x 2400 desktop on a MacBook Pro with Retina display. Bye-bye pixel perfect.

Also thanks WorldTravelBro below for point that out, I changed the title a bit to better reflect the situation.

Hi guys, I'm an app developer, earlier today I was messing around with the GM version of Xcode 6.0 (the tool that we use to developer apps for iOS), I think I found something that is interesting, that the actual resolution of the upcoming iPhone 6 Plus may not be 1080p as Apple has claimed, instead it should be 2208x1242 just like the previous leaks reported.

Here's a screenshot of the iPhone 6 Plus home screen from the iOS simulator for developers, as you can see the resolution is 2208x1242.

At first I thought, oh no big deal, they just forgot to update the simulator to the real resolution. But wait, its actually not that hard to tell whether its real or not, we just need to look at the size of the user interface and spaces between icons.

When the iPhone 4 with Retina display came out, Apple made it easier for our developers by letting our apps (and theirs) utilize the same user interface size on the new screens, only scaled up by 2x, this resulted in the same experience of the user interface across different devices. It was 320 points by 480 points at the moment, then extended to 320p by 568p on the iPhone 5/5c/5s.

As you can see from the media hands-on photos, that is not the case: 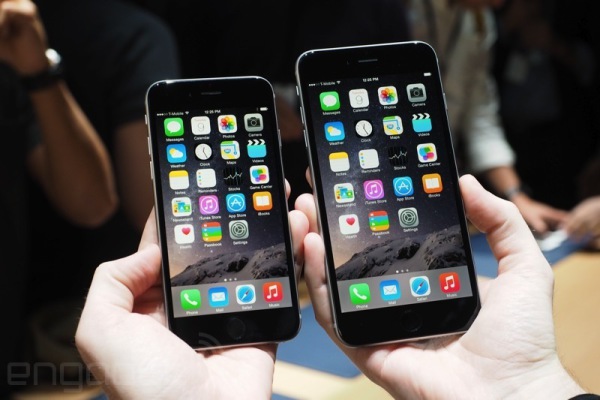 In these photos The iPhone 6 Plus actually show significantly bigger user interface size than the smaller iPhone 6, and there are more spaces between the icons. In fact the scale of user interface in these photos matches the behavior of the iOS simulator for developer. Thus I believe it was a false claim from Apple that the iPhone 6 Plus has a 1080p display, the screen is, in fact, 2208 pixels by 1242 pixels, or some would say, slightly above 2K.

More screenshots from the simulator:

The iPhone 6+ renders internally using @3x assets at a virtual resolution of 2208×1242 (with 736x414 points), then samples that down for display. The same as using a scaled resolution on a Retina MacBook  it lets them hit an integral multiple for pixel assets while still having e.g. 12pt text look the same size on the screen.

So, yes, the launch screens need to be that size.

The 6+ is 401 pixels per inch. So it'd hypothetically need roughly @2.46x assets. Instead Apple uses @3x assets and scales the complete output down to about 84% of its natural size.


On Apple.com the display resolutions are given 1080 x 1920 and 750 x 1334 which is different from the simulator results above. Here is the code I used to check this out:

If true no complaints here. But why would they announce 1080p?
Comment
N 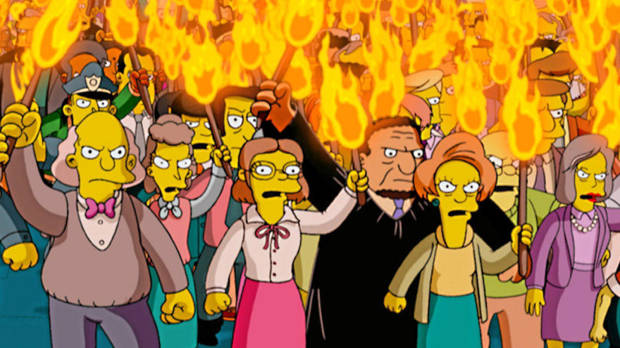 WorldTravelBro said:
The 6+ is 401 pixels per inch. So it'd hypothetically need roughly @2.46x assets. Instead Apple uses @3x assets and scales the complete output down to about 84% of its natural size.
Click to expand...

Thank you WorldTravelBro, I believe you're right, that Apple is downscaling to 1080p on the user size. I've updated the original post.

So instead of continuing to provide pixel perfect solutions for us developers, Apple did this to maintain virtually the same size of UI elements (like buttons and icons) across screen sizes, understandable but still seems a bit unnecessary to me. I would rather have a 360p @3x UI size, much easier to design UIs around it, not to mention super easy to port between iOS and Android (since most Android phones are virtually 360p by 640p).
Comment
C