Looking for recommendations for my daughter.
her iPhone 7 is about 3 month outside the standard 1 year Apple care.
iPhone 7 128g.
very slow to charge and battery only lasts a couple hours at best. Apple tech says battery fine.
what to do?

Flynnstone said:
Looking for recommendations for my daughter.
her iPhone 7 is about 3 month outside the standard 1 year Apple care.
iPhone 7 128g.
very slow to charge and battery only lasts a couple hours at best. Apple tech says battery fine.
what to do?
Click to expand...

The battery health depends largely on the use/charging patterns. Check this guide out: 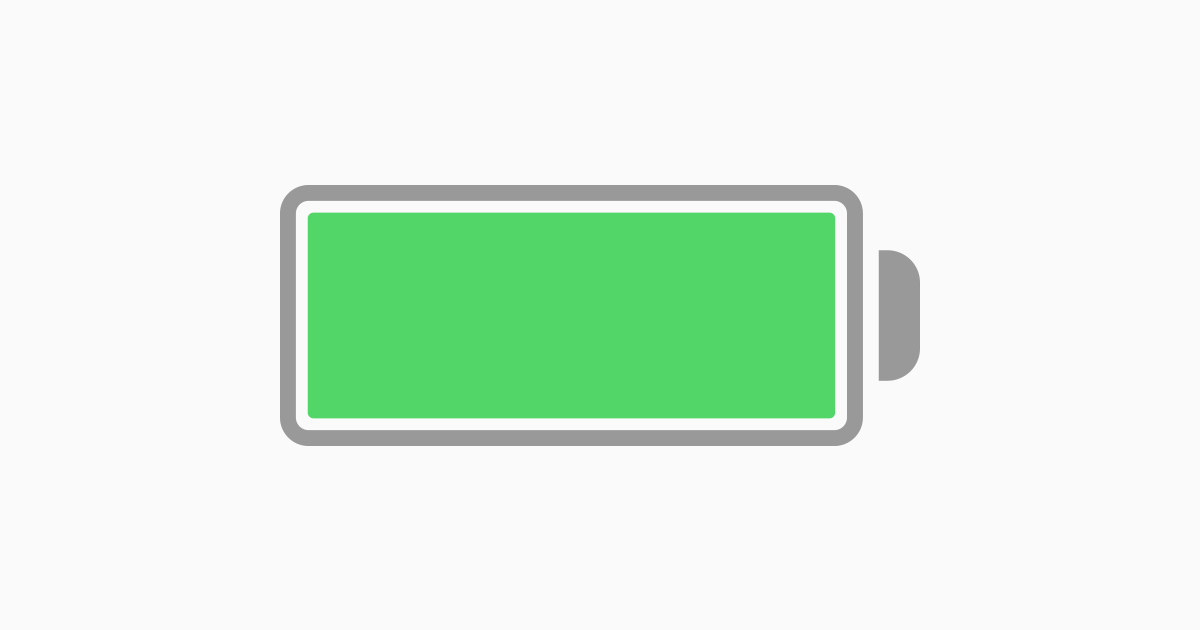 Understand iPhone performance and its relation to your battery.
support.apple.com

You could also check the battery health of your daughter’s iPhone by installing a tiny app on a Mac. It is called CoconutBattery and quickly shows you how the battery is doing:

With coconutBattery you are always aware of your current battery health. It shows you live information about the battery in your Mac and iOS devices (iPhone, iPad)
www.coconut-flavour.com

The difference between what we see in Settings - Battery and CoconutBattery report can be huge. In my case iPhone was reporting an 88% battery health and CoconutBattery - 56%! If the battery is worn out you can replace it at Apple Store or any of their approved repair centres - it is fast (between 30 min and 90 min) and not very expensive.

If you are sure the battery itself is fine, you could also try a fresh installation of iOS 13 on her iPhone via iTunes.

Apple has a vendetta against the iPhone 7. They told me the exact same thing - (battery doesn't need replacing) which was BS. Mine is at 85% too and it's shot.

They want to get as many iPhone 7s out of circulation ASAP due to impending loop disease development. There's already a lawsuit in the works.

My advice: insist on a battery replacement and pay for it. They're no longer allowed to refuse battery replacement (like they did in the past) or sell the phone and get an 8.
You must log in or register to reply here.
Share:
Facebook Twitter Reddit Email Link
Register on MacRumors! This sidebar will go away, and you'll see fewer ads.
Sign Up
Top Bottom