2 days old iphone 7 plus 128 gb. Camera has purple tint (pink tint) like htc one few years ago. Here are photos and video: 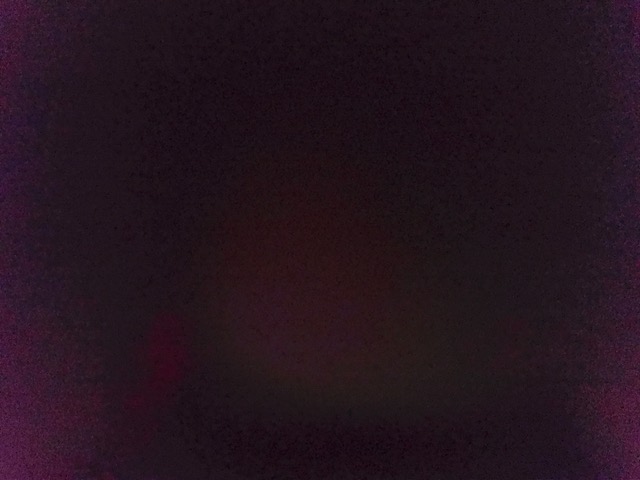 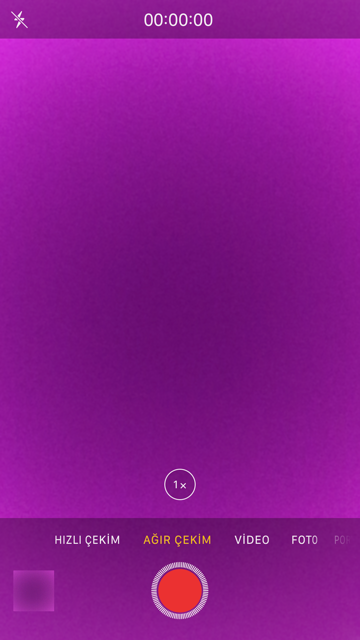 And I found these threads:
https://discussions.apple.com/thread/7721745

Return it to Apple and get another one.
S

BasicGreatGuy said:
Return it to Apple and get another one.
Click to expand...

This. It has to be a hardware fault. Being only 2 days old they should hand you a new one no questions.

And I found these threads:
https://discussions.apple.com/thread/7721745

Did you return the phone?
T

BasicGreatGuy said:
Did you return the phone?
Click to expand...

tomorrow
[doublepost=1490148701][/doublepost]2 years ago some HTC one's has this issue. Now i think apple has serious problem. 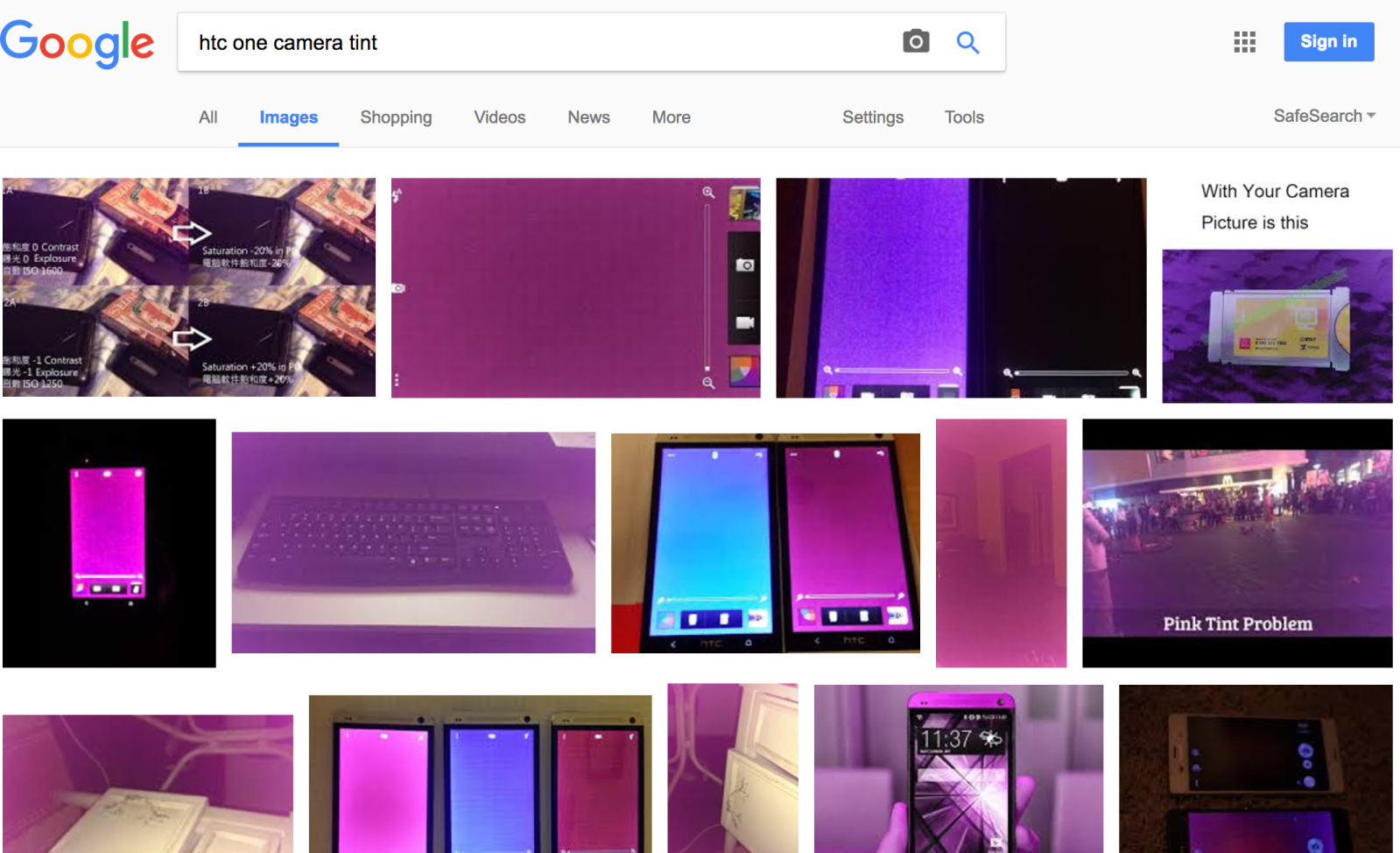 What is the cause of the problem?
The "purple" issue is caused by bad heat insulation of the camera sensor from the rest of the phone, so when you try to take a photo the heat can cause distortion of the data the image processor chip collects from the sensor and converts to digital image (when you open the camera app it puts the screen brightness to max, so even this can cause the phone to heat up). When you use the camera in low light the image chip relies more on the sensor to collect more light, so this might cause only low light pictures to be affected (especially the color black, where the sensor tries to deliver as much light possible and there just isn't one, as it is dark). When you take a photo in normal light (or with flash) there is enough light and the sensor doesn't try to replace the color black with purple.

The damage to the camera sensor caused by heat seems to be permanent and if it's in an early stage it can be fixed by a software update which just calibrates the image chip to ignore the "purple" image data. But, as you stated, this is a hardware issue and if the software update doesn't fix it, the phone should be sent to a repair center for the sensor and the insulator around it to be replaced.
Last edited: Mar 22, 2017
Reactions: BasicGreatGuy
You must log in or register to reply here.
Share:
Facebook Twitter Reddit Email Link
Register on MacRumors! This sidebar will go away, and you'll see fewer ads.
Sign Up
Top Bottom