Ok I’m from the UK so will talk in £.
I’m just wondering if I should go for the IPhone 8 or new 11 with £250 difference in price. Both have 128gb.
Is the 11 worth the extra £250 without a doubt ?
Thoughts welcome to help my weigh up pros cons to make a decision. Thanks.

I would say YES big time. 3 generations better hardware. That alone would be a reason enough for me.
Reactions: m0sher

If you can afford it, yes go for the 11 of course. The difference is worth it.

Edit: It's not just the features, you'll own the phone longer than an 8. If you plan on keeping it long term.
Last edited: Oct 9, 2019

The 11! Better battery life, much improved camera, tap to wake, much smaller bezels... I could go on.
Reactions: m0sher
F

I would probably pick the 8 but in all honestly I would wait for SE2 if its really happening as that is most likely going to come out march/april next year. The 11 is just bulky etc. sure its improved but do you need those? It all depends what phone you have now and what your usage is. Some people will always chase the specs but that doesn't mean its something you will need. I don't know your needs but I would say the 8 is more sensible unless you really need the battery and cam improvements.

Thanks everyone. Keep them coming. Really useful points. I’ve also looked at the pro trying to work out what’s worth the extra over the basic 11. Annoyingly the XR/11 screen size is too big for me personally. The X/11 pro range are the sweet spot but obviously at a premium price. So I’m a bit stuck if if I want the latest camera features. Unless I either try and get used to the larger phone or cough up silly money for the pro. Or forget all the hype and go for the 8 for now. Trouble is my current phone is the 7 so the 8 isn’t as big upgrade as the newer latest and greatest phones. Hmm 🤔...decisions ..
Y

Is there a reason you need a new phone? If I had a 7 and wanted a smaller phone I would wait until next year rather than buy an 8. I’m getting an 11 pro primarily for smaller size but I have a 5s....so need to upgrade now and I’m less concerned with price.
P

Big yes.
A13, double the RAM, night mode, much larger battery, and it will last at least 2 years longer than the iPhone 8 in terms of iOS support. It’s definitely worth the extra cost, unless you prefer the smaller size and TouchID.

Only get the iPhone 8 if you’re truly on the budget and /or prefer the smaller size and Touch ID. Or, you can wait till next year for the rumored iPhone SE2
Reactions: m0sher and timeconsumer

A13 processor for extra longevity.

So unless you’re on a budget and that 250 is really going to crunch you and you’re just needing a phone then get the 8 but all those differences to me are worth it if you can afford it and that’s what it really boils down to. Your personal affordability 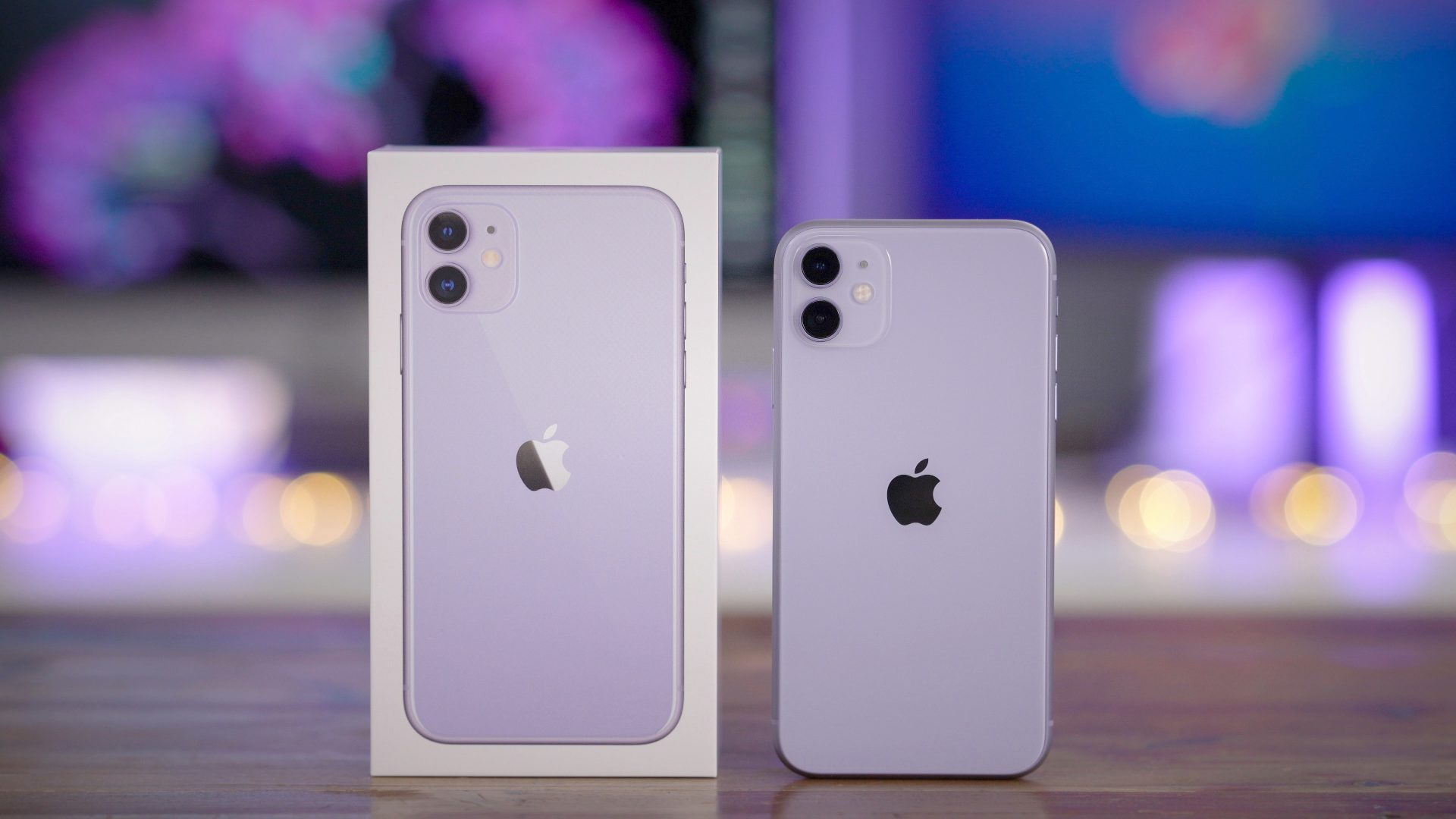 In this hands-on video we unbox and showcase the top iPhone 11 features. Included are new colors, camera improvements, an A13 Bionic CPU upgrade, and more.

I had the the 11 for a week and it's going back. The reasons I bought it is that I fancied the green colour and the better camera. I have a 6s plus. I prefer the screen on the 6s plus, although on the 11 it's supposed to be bigger, it doesn't feel like it. The screen it's narrower. Also I don't like Face ID, half the time won't work, Touch ID it's just easier for me, I can unlock my phone from any angle , something Face ID cannot do. And the notch, annoying.

If the 8 was much cheaper of what it is now I would consider it but is still expensive for an old phone.

in my case I'm keeping the 6s plus and I might get a new battery and see what comes out next year
Reactions: jimmy_uk