Taiwanese movie "The Great Buddha+", a dark comedy shot extensively on an iPhone 6 Plus, has picked up ten nominations in the Golden Horse Awards, including best feature film and best new director (via Variety).

Directed by Huang Hsin-yao and produced and lensed by acclaimed photographer Chung Mung-hong, the black-and-white film follows the voyeuristic antics of a pair of small-town Taiwanese nobodies, highlighting Taiwanese social issues in the process. 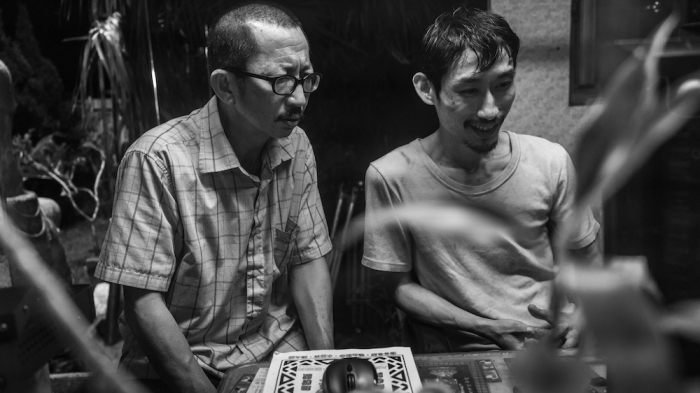 The Golden Horse Awards, which will be announced on November 25 in Taipei, are often considered one of the most prestigious film awards for Mandarin-language cinema, with movies from Taiwan, China, and Hong Kong regularly vying for honors.

In the running for the best film prize this year are "The Great Buddha+", "The Bold, The Corrupt, and The Beautiful", "Free and Easy", "Love Education", and "Angels Wear White", which played recently in Venice and Toronto.

iPhone 6 Plus was one of the best camera phones for its time (3 cycles ago). Congrats to these movie producers
Comment

This would be more impressive if it wasn't for the countless award winning movies 'shot extensively' on gopros.

Art is in the artist.
A tool needs to be just good enough.
Last edited: Oct 2, 2017
Reactions: gretafour and GrumpyMom
Comment