iPhone SE shows up on AnTuTu sporting 2gb of RAM.

Looks like the SE is the real deal boys! (presuming this test result is real)

Well, that was quick. Apple has just announced the iPhone SE and the smartphone won't be officially launching until next week. However, someone in China apparently already had the smartphone long enough to pass it through AnTuTu's usual battery of diagnostics. Presuming this is the real deal, we are looking at a 4-inch monster that is almost really exactly like the iPhone 6s in specs. Here, that means exactly the same amount of RAM and almost the same 130,000-ish overall score.
Click to expand... 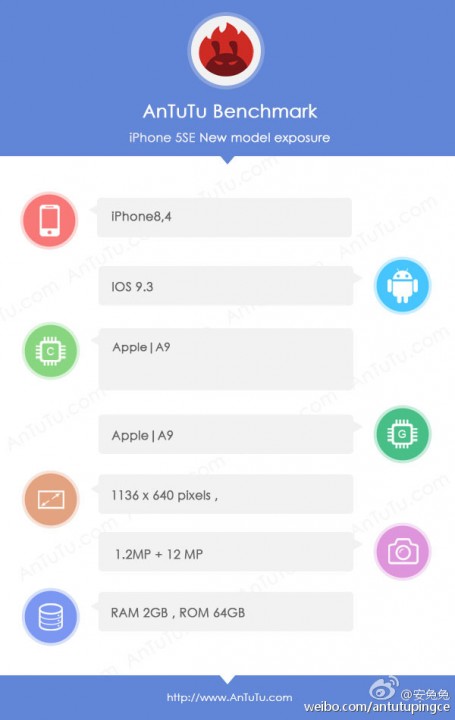 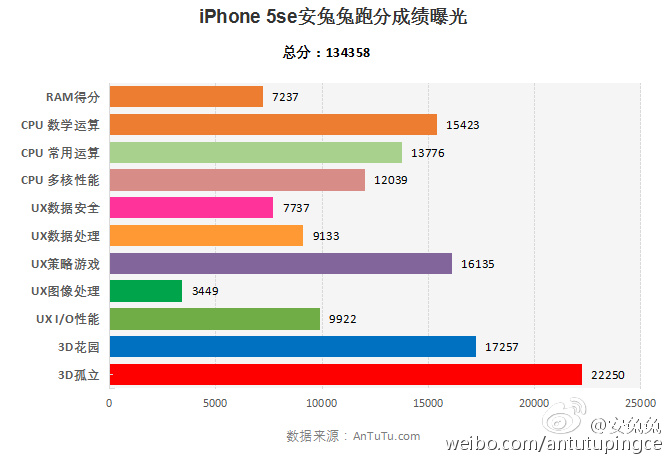 I am in the camp that thinks it does have 2gb of ram since all a9 chips have been paired with 2gb. It also makes sense since future IOS updates will probably need 2gb to take advantage of features.

I think we need about 20 more threads on this topic
Reactions: TheAppleFairy

Gav2k said:
There not going to re-engineer the a9 with less ram it would cost more to produce than increasing the production run on the current chip
Click to expand...

On the other hand they seemed to have done something with the M9 coprocessor as the one in SE doesn't have a barometer.

The m9 reads the barometer it's not embedded in the soc.

C DM said:
On the other hand they seemed to have done something with the M9 coprocessor as the one in SE doesn't have a barometer.
Click to expand...