iPhone smart cover, would you buy it? 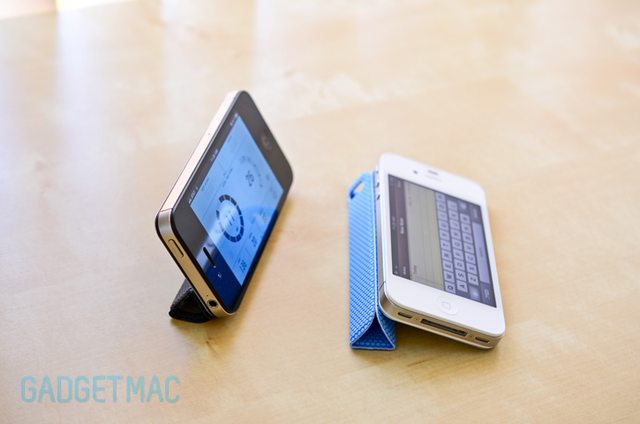 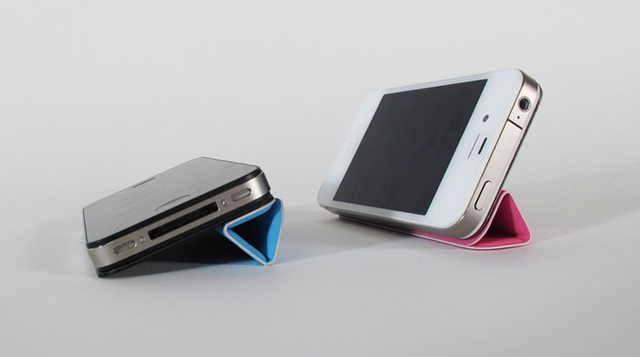 Um, no, not a chance

How does it hold to the back of the iPhone? Unlike the iPad, there's no magnets to hold it... You have to glue it on? That's just dumb.

I would hate to keep uncovering the phone just to see if I have any notifications.
R

twiggy0 said:
How does it hold to the back of the iPhone? Unlike the iPad, there's no magnets to hold it... You have to glue it on? That's just dumb.
Click to expand...

This is an actual product for sale called the iBackFlip Hitch. Basically there's a magnetic frame on the border of the back of the iPhone. I think in some cases, the magnet is built into an iPhone case. The magnet is powerful enough for you to post your iPhone on a metallic surface like a fridge or wall.

From what I've seen from products like this, these "smart covers" are NOT meant to cover the front of the phone. The cover sticks to the back for you to fold up as a stand or to wrap your earbuds around (and then removed to be stowed away). The inclusion of the magnet allows you to post the iPhone against walls, whiteboards, fridges, etc.

Actually I liked it lol It's a cool stand
M

Looks pretty ridiculous. The screen is pretty tiny for that cover to actually serve any justice or use.
R

That's like putting knobby mud tires on a Civic.

love it, especially the magnet thingy

I wouldn't mind a semi-permanent "stand" when used like that.

But I would be uncovering it all the time to see texts, phone calls and notifications. Maybe to the point of being obsessive compulsive. Then throw the thing across the room.

Also this would mean no bumper or cases besides a back cover. I went naked with my 4S for a while but then it fell in a parking lot. While raining. Never again.

When I was in Australia though, I noticed one of the most popular cases is one that has a flap that goes on top of the front of the iPhone. Again, I think that would drive me nuts but hey.
L

haha omg. that's so cute! but i wouldn't buy it... it's unnecessary for me.
B

It's an awesome looking stand. It depends on the price.

It makes no sense. The iPhone has a small screen. Besides, you wouldn't even be able to flip those things because they're too small.

If it comes in the same "elegance" as on the iPad: yes.
If I have to put some bulky frame around first: no.

In general I would like it because my iPhone and iPad could go in pair-look; like Denny DeVito and Arnold in Twins.

No, I think it is not practical.

I don't think it's that bad actually. Same price as a bumper or screen protector and the back of my phone is what I worry about the most. I may try one.
You must log in or register to reply here.
Share:
Facebook Twitter Reddit Email Share Link
Register on MacRumors! This sidebar will go away, and you'll see fewer ads.
Sign Up
Top Bottom