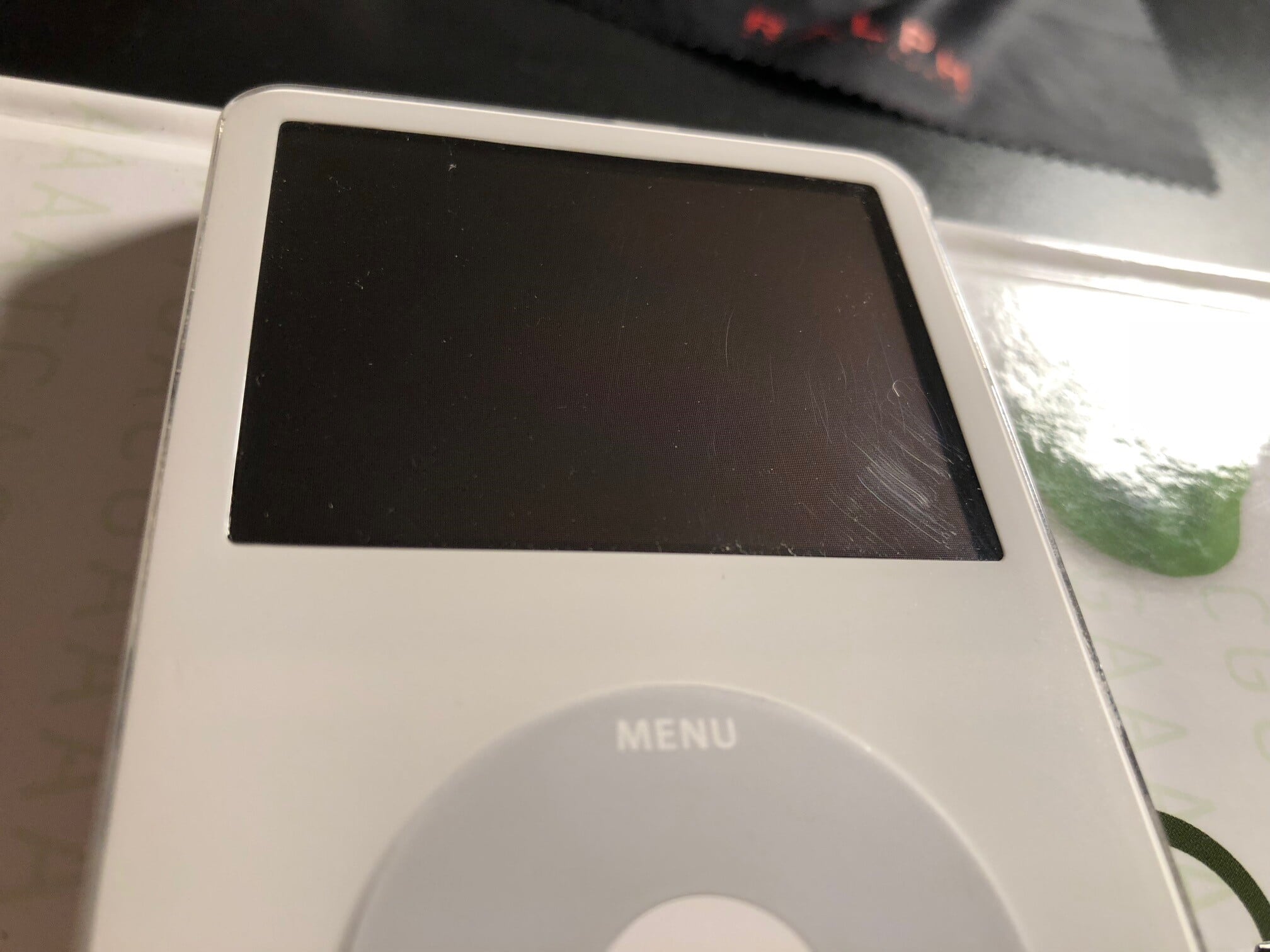 After my last email, they just stopped responding. Also, the battery started acting up and randomly shutting off with the battery meter jumping all over the place.

I assumed that all aftermarket sellers were about equal, which apparently isn't true. Has anyone here gotten a new faceplate or battery for their iPod Video with good results? I'm thinking of buying from iFixit.
S

Hope someone will be along soon to give a customer's review on third party sellers.
Last edited: Dec 1, 2017
A

Batteries are pretty widely available, but the faceplates seem hard to come by. iFixit is out of stock.


Scoot65 said:
Sorry to hear of the trouble you're having. I've not bought ant replacement parts yet, but I would always advise that going the cheapest route is not always the cheapest route!
Click to expand...

Indeed. I was surprised the company just stopped responding.

I usually buy parts on eBay from Chinese sellers.
Reactions: TheYayAreaLiving 🎗
A