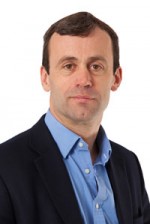 A pair of filings with the U.S. Securities and Exchange Commission published early today reveal that former Dixons Retail CEO John Browett, who was announced in January as the next Senior Vice President of Retail at Apple, has officially started work with the company. The development is in line with previous announcements about an April start.

Browett's start date was revealed in an SEC Form 3 filing noting that Browett owned no stock in Apple at the time he began work. The document lists April 20 as the "date of event requiring statement", indicating that he began work at Apple last Friday.

As of that start date, Browett also received a total of 100,000 restricted stock units (RSUs) on Friday, with staggered vesting dates designed to reward Browett for staying on the job. At Apple's current stock price, those RSUs are worth roughly $61 million. The first batch of 5,000 units will vest on October 20, and an additional 15,000 units will vest at Browett's one-year anniversary with the company, which is April 20, 2013. The remainder of the units will vest in batches of 20,000 units on each anniversary of his start date through the fifth year.

Unlike options, restricted stock units do not require the recipient to purchase stock at an exercise price in order to receive the shares. The RSUs simply convert to actual shares on the vesting dates, although there are tax implications to the conversion that generally result in recipients immediately selling off at least some portion of their grants as they vest.

Browett has not yet been added to Apple's leadership page on its website, but his photo and a brief biography should be appearing there in the near future. Browett replaces Ron Johnson, who left Apple last November to become CEO of department store chain J.C. Penney.

P.S. I might add that this is for the FIRST year's performance, this is not rewarding a stellar prior year. We've all been at new jobs where basically the first 6 months is getting up and running and learning the ropes of business, culture, industry, etc.
Last edited: Apr 25, 2012
I

This is one of the many reasons the system is as screwed up as it is... the financial disparity is close to tipping point.

Maybe now he can afford a better haircut.

rmwebs said:
Prepare for an Apple rebrand to white text on a red background with '75% OFF SALE' signs everywhere in the shops
Click to expand...

Words fail me...Tim Cook was slated on his installation and seems to be doing a good job so far...I don't think it's all that constructive to label people just because they have been associated with (And I Agree) one of the worst PC and computer related retail outlets known to man...I say give him a chance and judge him on his performance rather than his previous employment history.
K

The sad thing is, that is a drop in the bucket compared to a lot of other companies. Most companies give more money to CEOs that run their business into the ground...

rmwebs said:
Prepare for an Apple rebrand to white text on a red background with '75% OFF SALE' signs everywhere in the shops
Click to expand...

Don't know man. If apple starts giving 75% discounts I'll buy two of whatever it is...

WardC said:
I should get a reward for spending over $200,000 on Apple computers in the last 20 years.
Click to expand...

WardC said:
I should get a reward for spending over $200,000 on Apple computers in the last 20 years.
Click to expand...

If you'd bought shares instead of computers you'd be a multi millionaire by now.
J

Yeah, it's roughly the equivalent of a Mac Pro and a couple laptops a year. I have owned over 300 Macs over the years. Mostly older ones that I bought and then sold on eBay. I only own about 25 right now.
C

MacRumors said:
As of that start date, Browett also received a total of 100,000 restricted stock units (RSUs) on Friday, with staggered vesting dates designed to reward Browett for staying on the job. At Apple's current stock price, those RSUs are worth roughly $61 million.
Click to expand...

I know it's supposed to be encouragement, but maybe they should see how he does for a few weeks rather than giving him so much stock before he even sits down in his office.
P

Well hopefully he has hidden talents, because *any* part of the Dixons experience brought into Apple will be a major negative.

I think someone else is more deserving/in desperate need of a better haircut over there; 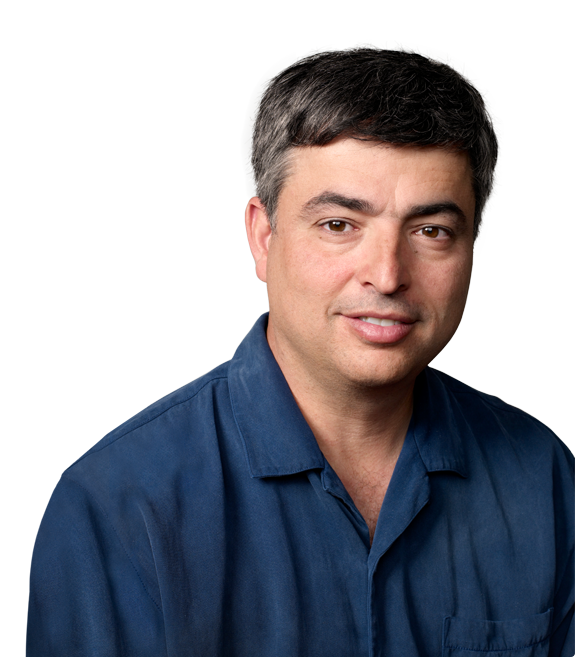 the money/bonuses that is paid these days for top management is beyond me. what good can come from earning these ridiculous amounts of money.. you will become a company in your own right trying to spend all that money... waste of time

frabber said:
the money/bonuses that is paid these days for top management is beyond me. what good can come from earning these ridiculous amounts of money.. you will become a company in your own right trying to spend all that money... waste of time
Click to expand...

You read the article right? He isn't getting a paycheck at the end of the year for $61 million. That comes through many years spent at Apple
T

Wow, some jealous people here above. Who cares what someone earns at a commercial company? It's not like Apple is a government agency.

If I can get a deal with my boss to, for example, earn $10 million US dollars a month, than so what? It might be unfair to others, but the boss decides. It really is non of anyone's business what someone earns - that it, unless the tax payers pay for it, and that's not the case right now.

This is America still correct, we still strive to become rich and prosperous? If you want to become rich and have everything he has work hard and maybe one day you to can realize the same dream. Why do people these days like to $**** on people when they make it today. 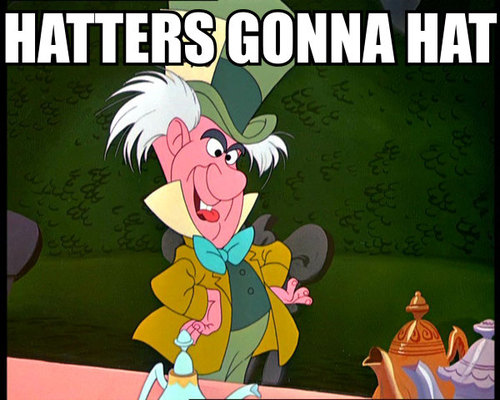 Oh what have you done..

Anyone in the UK will know what type of customer experience you get at Dixons..... Thats right none!

I don't see what this guy can bring to the table, everything that Apple is Dixons isn't or for all those Dixons stores that had to close down wasn't. Visual Merchandising is terrible, and customer service is almost next to none.

It isnt just Dixon stores either its all their other brands such as PC World that has Apple Display units filled with every notebook other than Apple or Currys that has Apple dislpays with missing products or iMacs that have never been updated or connected.