Julianne Moore is set to play a con artist in an upcoming Apple TV+ film called "Sharper." The film comes from A24, the studio behind popular recent movies like "The Lighthouse," "Midsommar," and "The Farewell." (via The Hollywood Reporter). 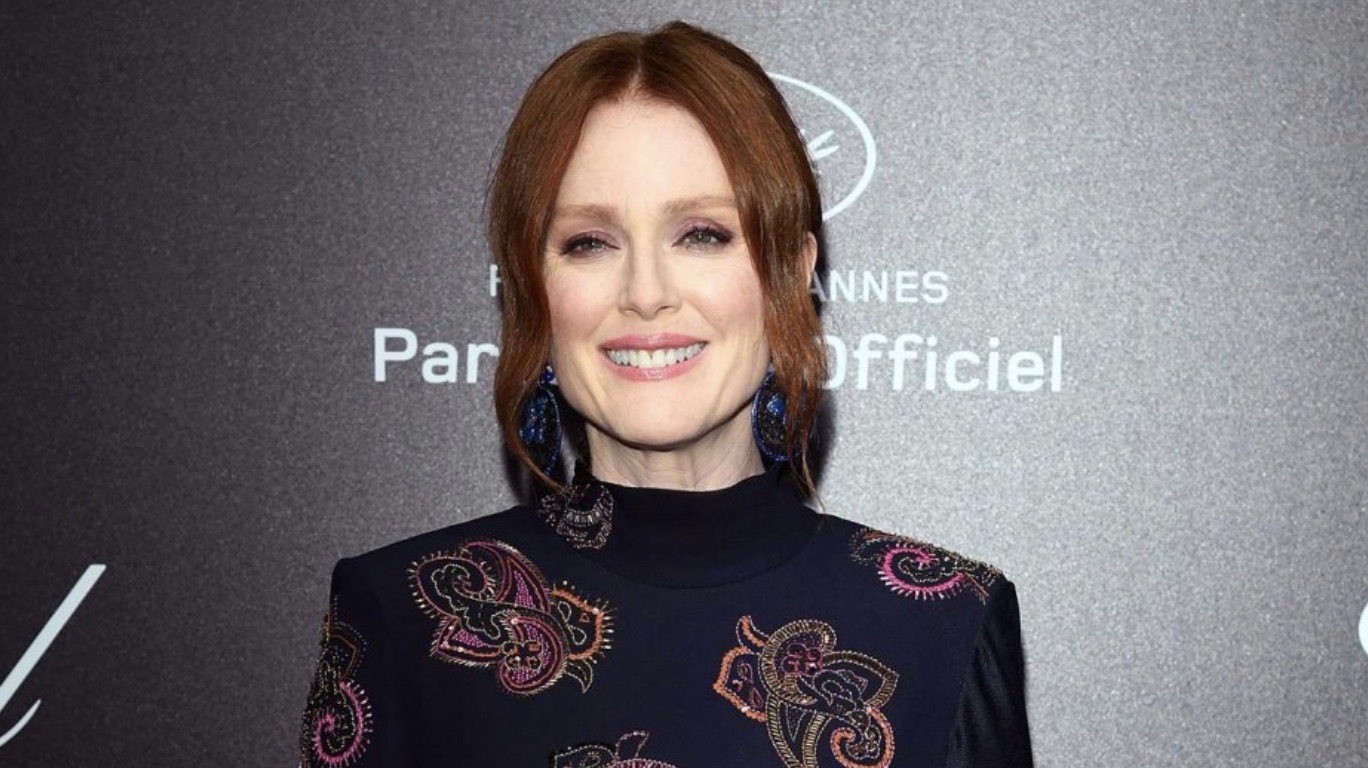 "Sharper" is based on a spec script by Brian Gatewood and Alessandro Tanaka (writers of the comedy film "The Sitter"). The Apple TV+ movie will follow a woman who cons her way through the world of Manhattan's wealthy elite.

Moore will be the lead in another Apple TV+ project, as the main character in the Stephen King adaptation "Lisey's Story." This show will also star Dane Dehaan and Clive Owen, with J.J. Abrams executive producing the series.

"Sharper" is the latest film to come out of Apple's partnership with A24, which will see numerous movies produced by A24 released exclusively on Apple TV+. This includes "On the Rocks" from director Sofia Coppola, which doesn't yet have a release date.

You can find the full list of current and upcoming Apple TV+ films and TV shows in our guide.

This looks like a delicious plot. Yes, indeed. Will be looking forward to this.
Reactions: FightTheFuture and imnotthewalrus

Ar40 said:
This looks like a delicious plot. Yes, indeed. Will be looking forward to this.
Click to expand...