Normally I don't support counterfeit accessories, but the lack of a proper Apple leather smart case for the Mini 4 begs the question, has anyone found a knockoff?
Reactions: Tinknock71

I've been looking. Sadly the current report is nope.
I did get a pretty nice fake leather case here.
I paid 7 bucks and they are down to 4 lol.
The finish is smooth like leather and it works fine with a good fit. The front is stiff to fold, but that will loosen up with time. It's something till we can find the real thing.....
Edit
The one I got was black but they have a few other colors if you search for them.

Following up here... Grabbed a $7 "leather" knockoff on eBay. Visually, it is more or less identical in design to Apple's leather cases for previous Minis.

In terms of fit and finish, it's quite decent. Holes line up ok. Cuts are reasonably precise. The cover flap is a little short of the edge, so you can't just flip it open. This would probably remedy itself as the spine softens up. The top button is a little hard to press, though that too may resolve itself over time.

But the deal killer is the smart function doesn't work. There are magnets in the cover, which are strong enough to hold the cover to the back side, and keep it from flapping around, but they're clearly not in the correct position to activate the smart feature.

The case in question is this one...

I recently bought that case also. I got three colours - stone, midnight blue, and saddle brown. All of my cases can wake the iPad when opened. You probably got a defective one.

The case is good for its purpose. Obviously its not the same quality as an official Apple case, but seeing as Apple do not have a smart case for the Mini4, this is a good substitute. The outside is fake leather, and the inside is microfibre lined. Holes line up OK but not perfect.

The volume buttons work fine on all three, but the power button on two of the cases wouldn't work at first. I had to soften and loosen the case a few times and then the power button would press OK.

I had an Air2 before replacing it with the mini4, and I had the official smart case for it. This replica for the mini4 is pretty close to that. Overall I'm happy with it and I think its much better than the offering that Apple sells.

If anyone wants photos of the midnight blue, and brown, I'll take some photos of those as well. 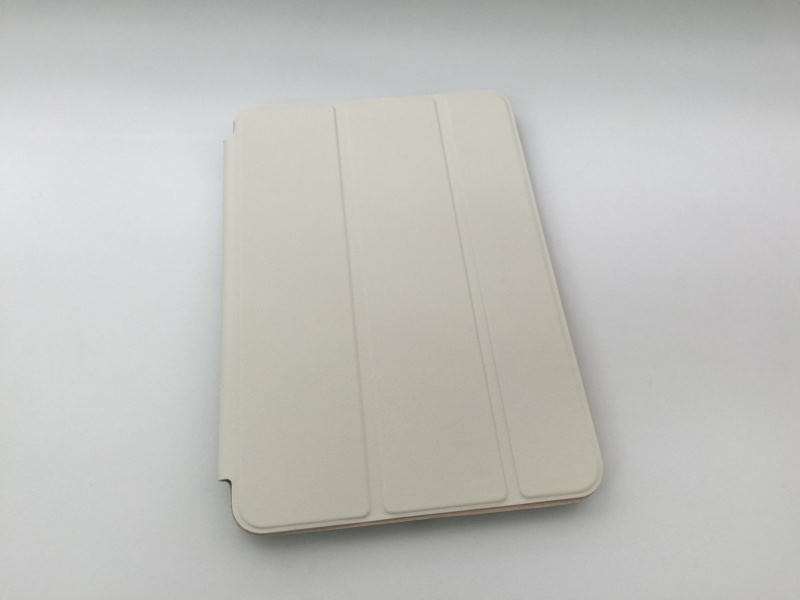 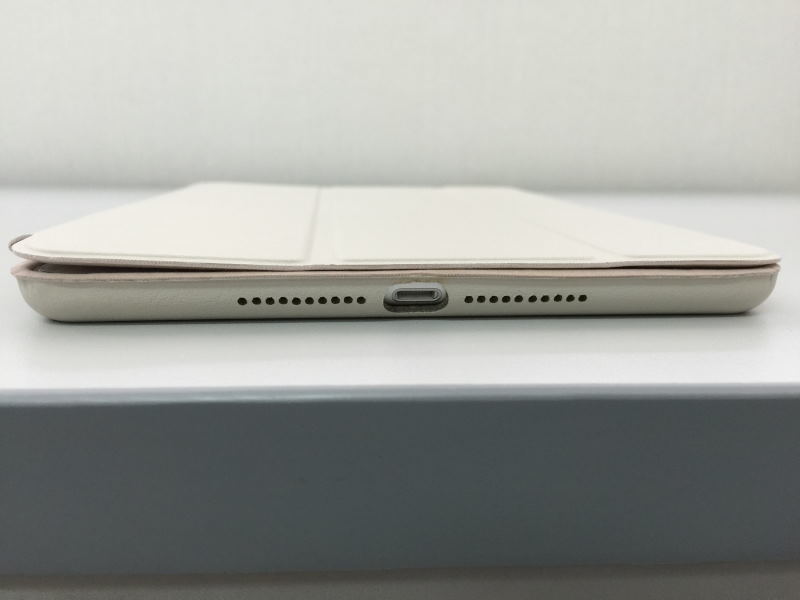 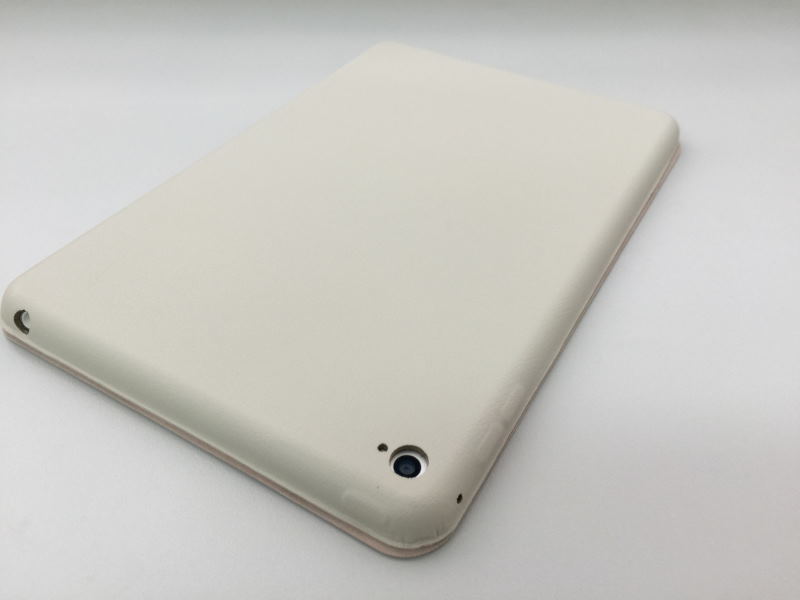 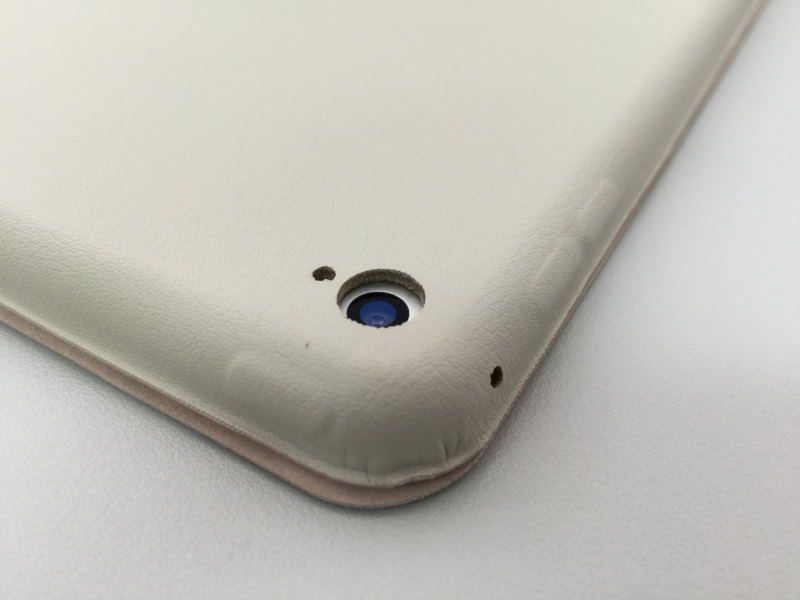 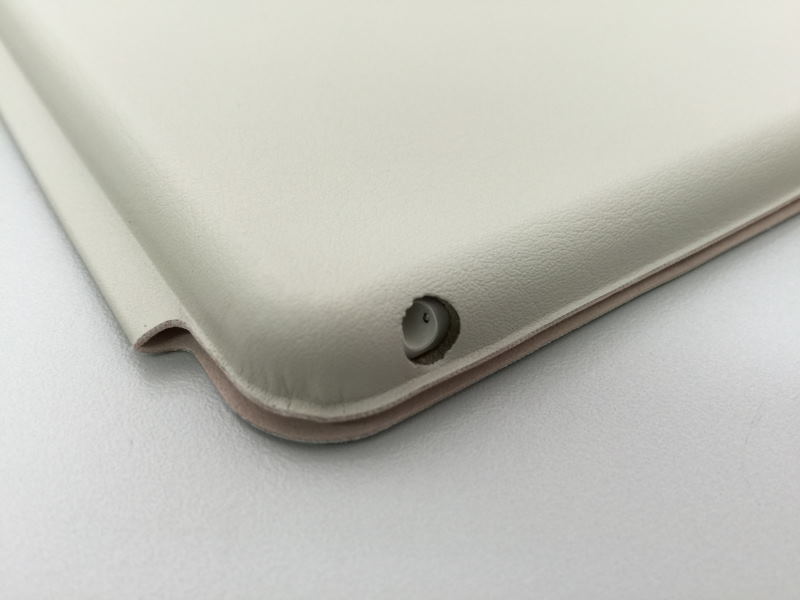 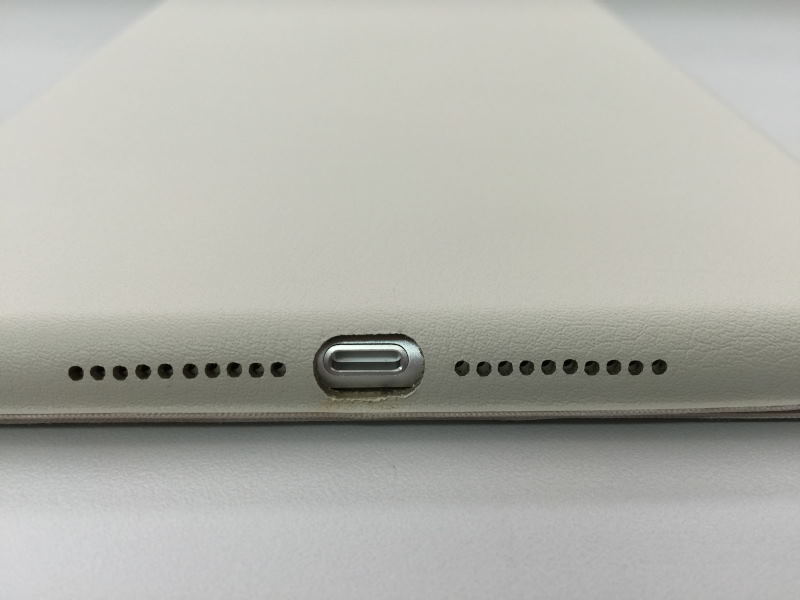 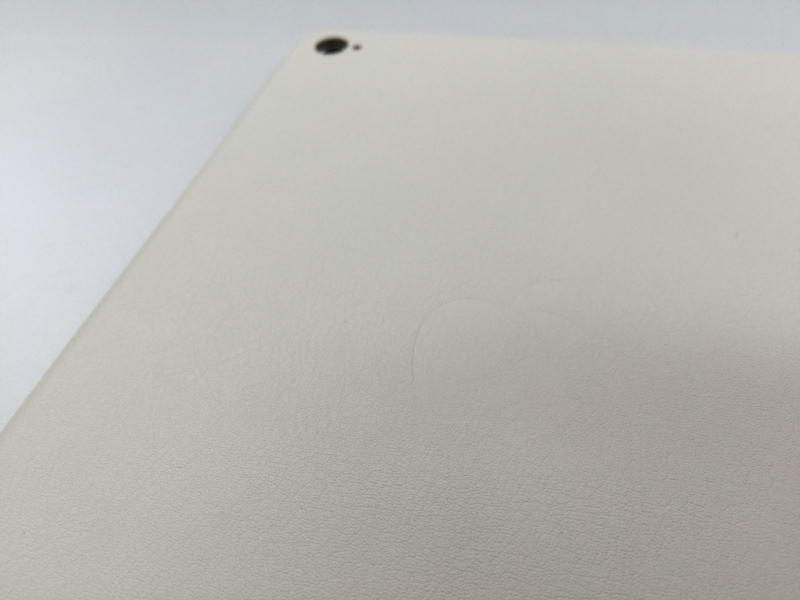 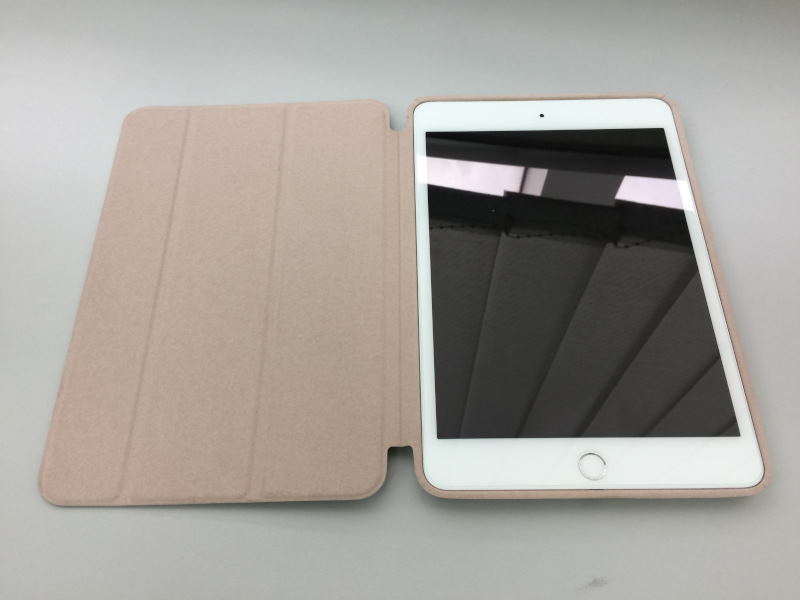 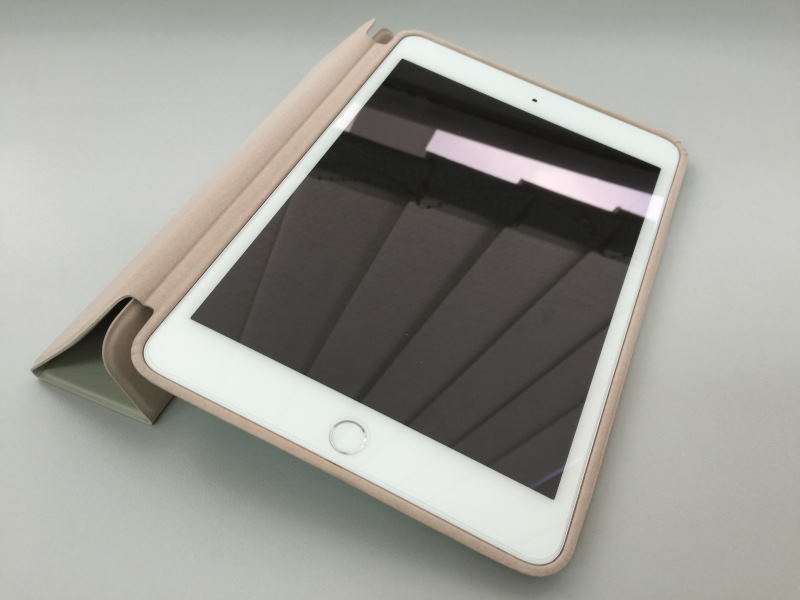 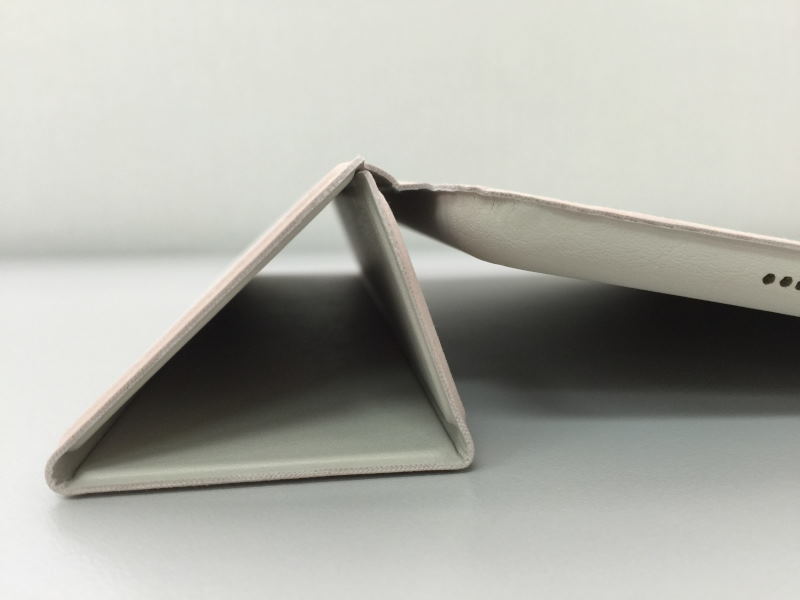 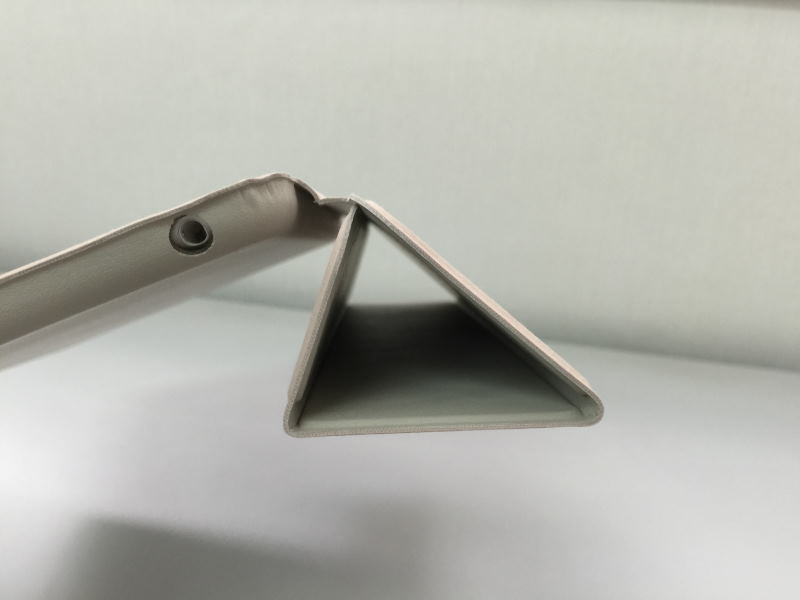 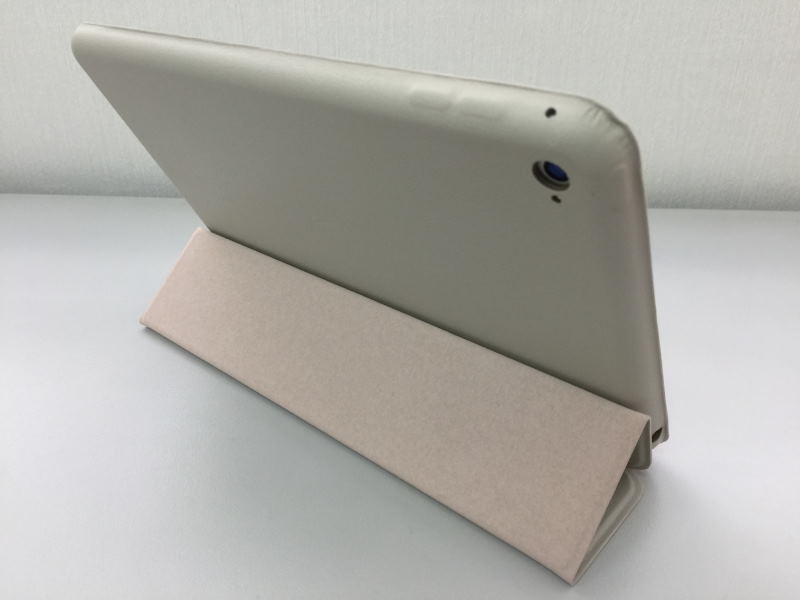 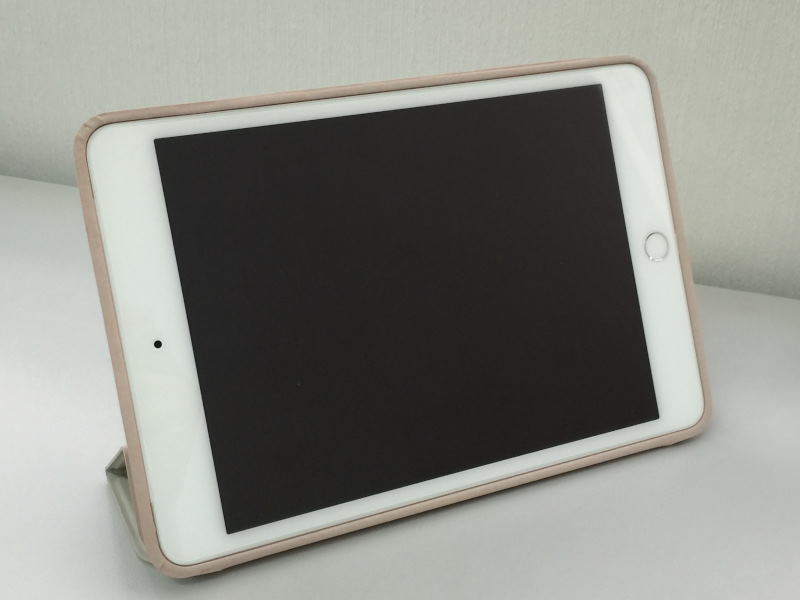 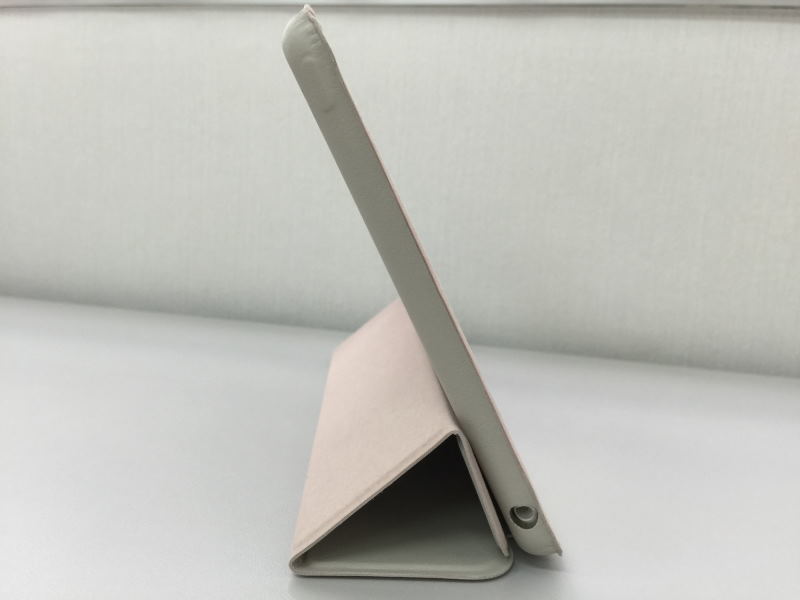 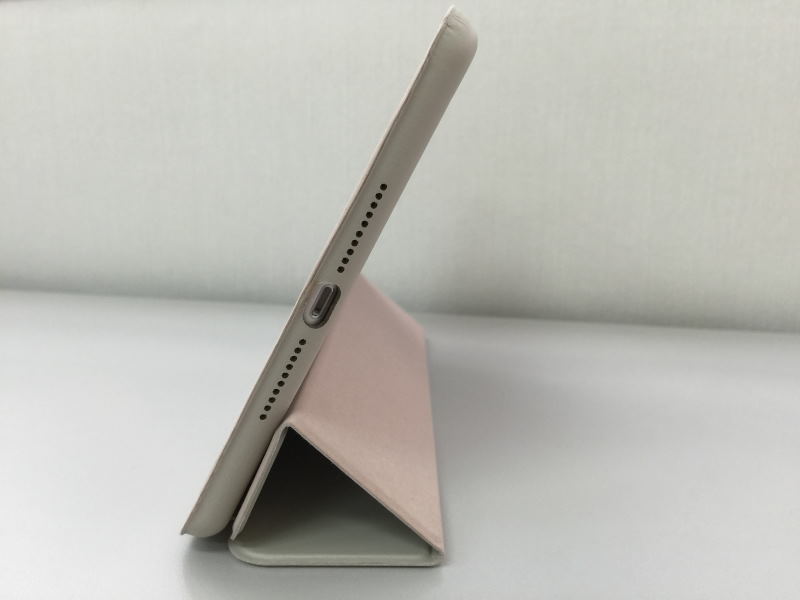 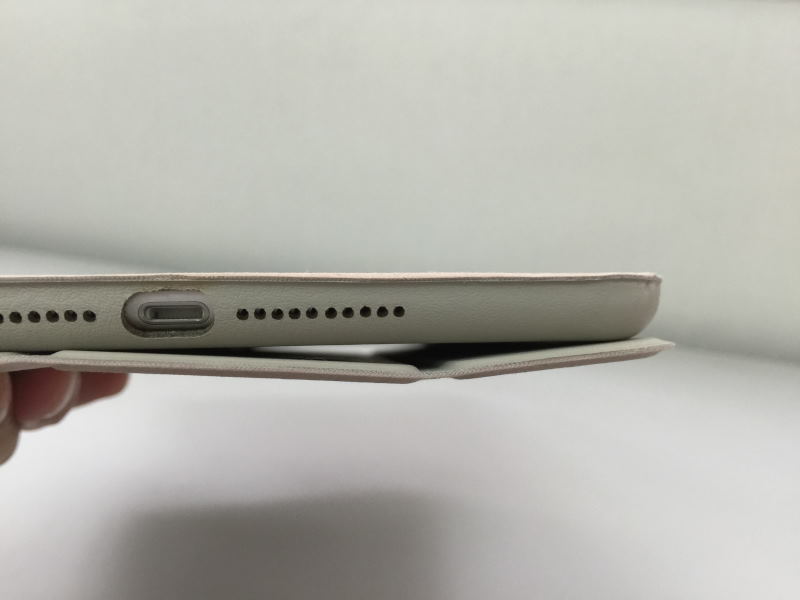 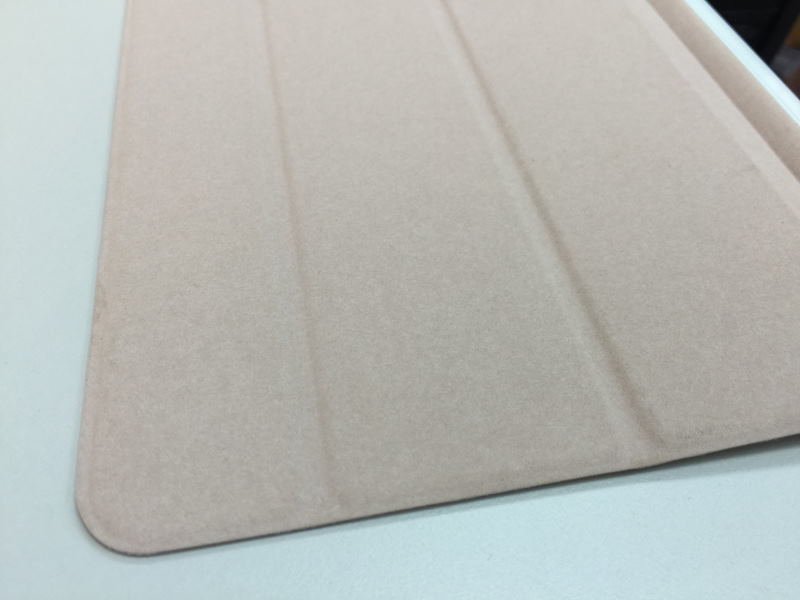 Comparison with my iPhone6S using the Stone silicon case. 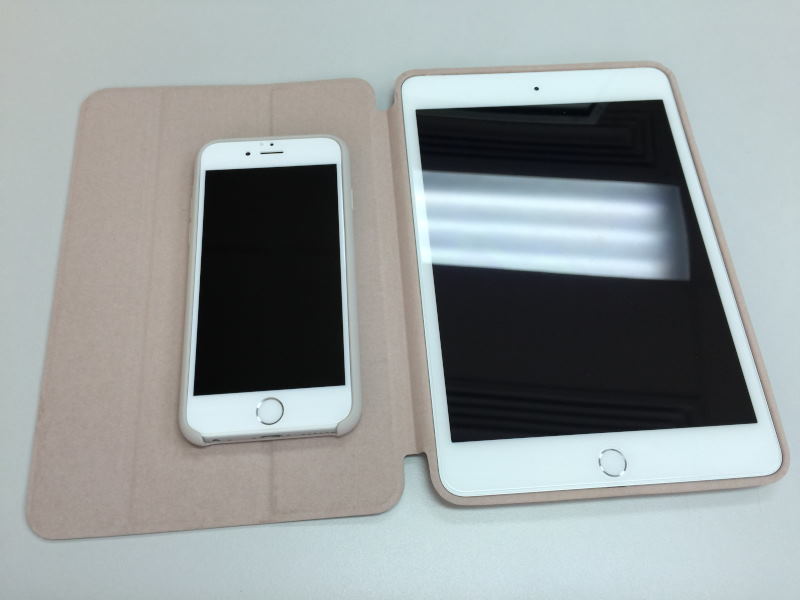 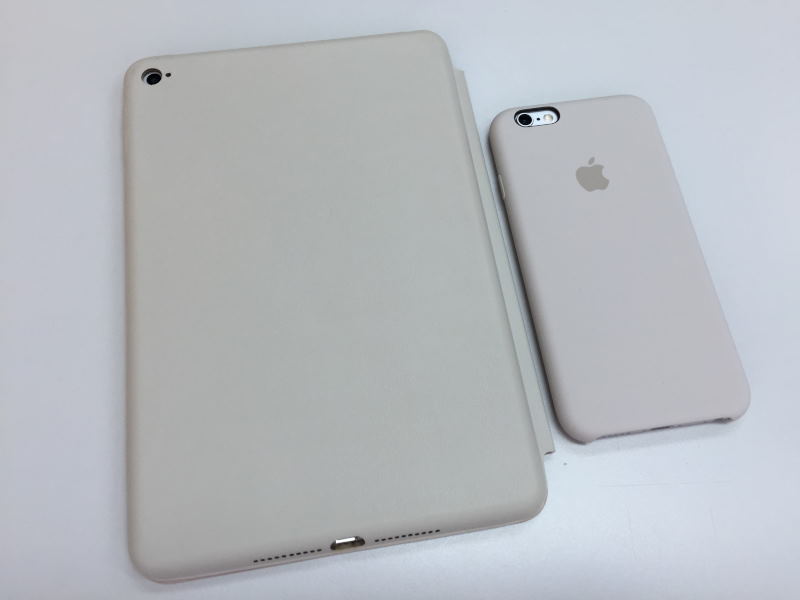 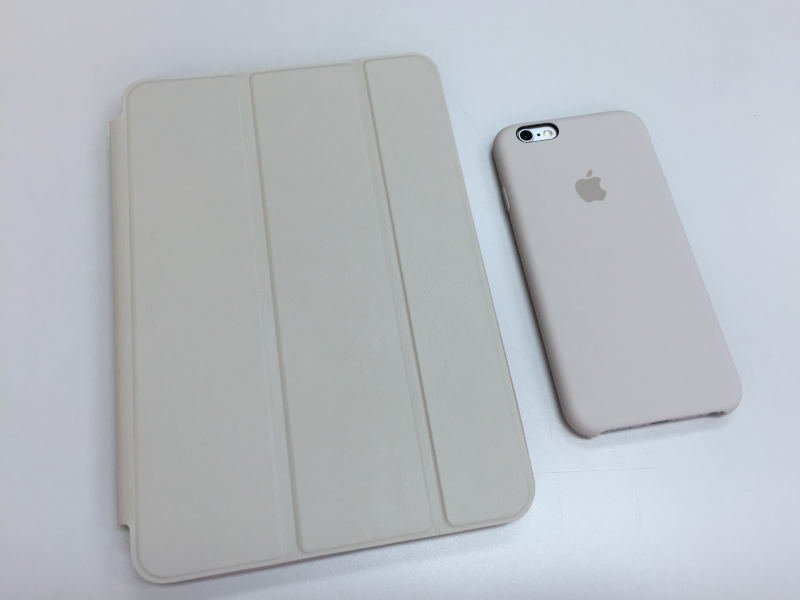 @ dorighty who/where did you get the cases from? Same seller?
D

mcdj said:
@ dorighty who/where did you get the cases from? Same seller?
Click to expand...

Didn't buy it from eBay. I bought mine during a recent business trip.
M

I'm really annoyed about there not being a Smart Case for iPad mini 4. I'm hoping they bring one out soon. I can't enjoy my iPad whilst I don't have a case to protect it

Markyyy said:
I'm really annoyed about there not being a Smart Case for iPad mini 4. I'm hoping they bring one out soon. I can't enjoy my iPad whilst I don't have a case to protect it
Click to expand...