The latest beta for iOS and iPadOS 14.7, released to developers this week, patches a bug that disabled an iPhone's ability to connect to Wi-Fi if a user connected to a specific Wi-Fi network with the name "%p%s%s%s%s%n." 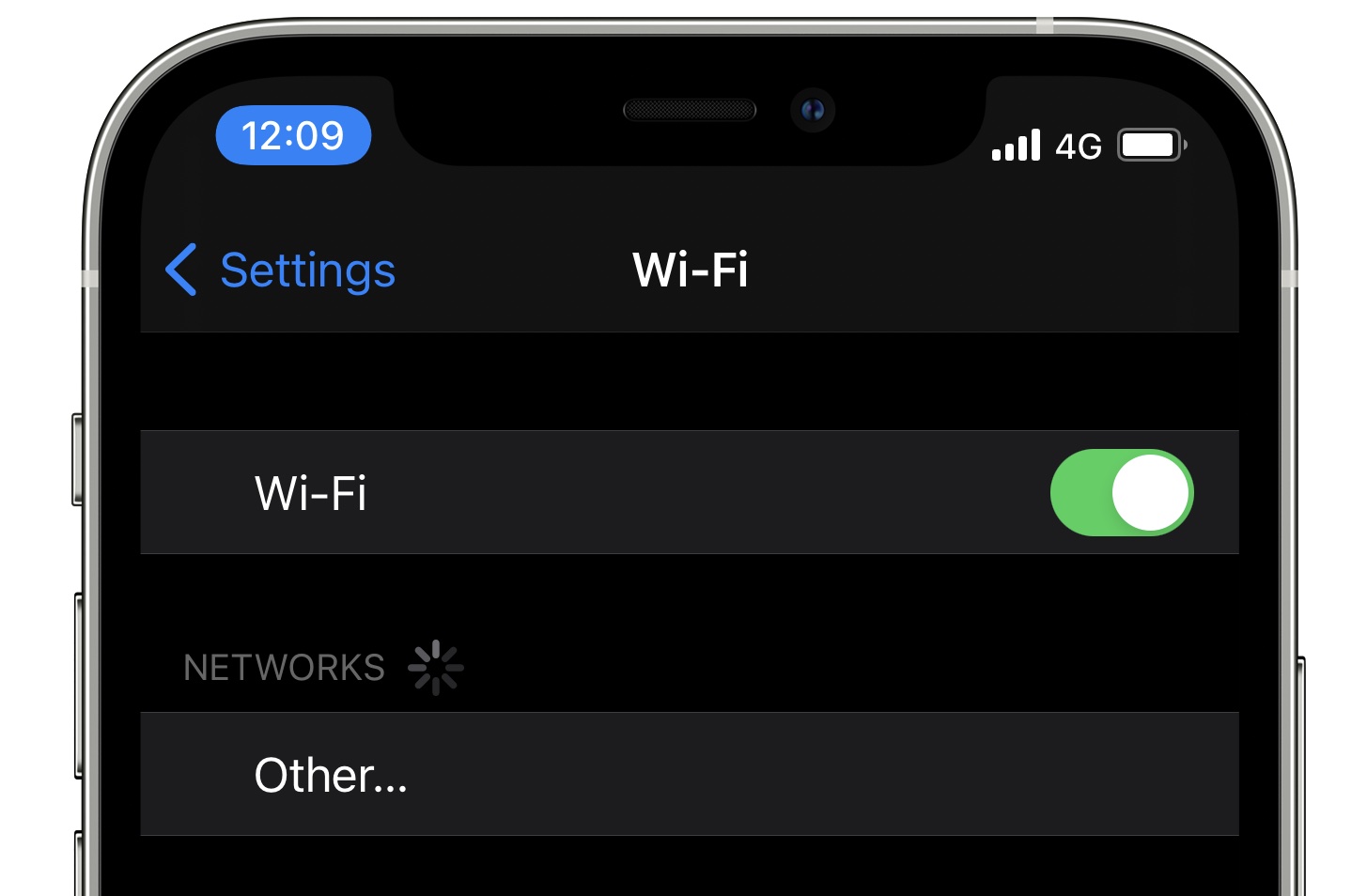 In his latest video rounding up the latest changes in the beta, YouTuber Zollotech found that the update has silently patched the bug that caused an iPhone to become unable to connect to Wi-Fi networks.

The bug was discovered on Twitter last month and consisted of an iPhone connecting to a Wi-Fi SSID with the name "%p%s%s%s%s%n." According to user reports, doing so would "permanently disable" an iPhone's Wi-Fi functionality, making the bug rather dangerous.

While some have claimed the bug "permanently" disabled their iPhone's Wi-Fi, other users found that resetting their network settings after connecting to the network restored Wi-Fi for the iPhone.

Apple has been testing iOS and iPadOS 14.7 with developers and public beta testers for the past few weeks. Apple can be expected to publicly release the update soon, given the crucial bug fix that it provides to iPhone user.

Sigh. Never use data from external sources without sanitizing it first, and never hand arbitrary data to printf and friends as a template string - sure, it'll work most of the time... but then this.

This is not esoteric guru stuff, it's programming 101 (okay, maybe 201).
Reactions: tim.rand, michaelnugent, idmean and 4 others
P

Saved! I really don't know how I have survived with that bug in 14.6.

Yes - I do realise some people might really have a problem but I suspect the other things in 14.7 are likely far more important to the majority.
Reactions: michaelnugent and Stevez67

No this is actually quite important! Glad Apple coding team has made fast work of this - considering more and more of us are now fully able to explore our communities and world again. buy-bye pandemic.
Reactions: Babygotfont

DeepIn2U said:
No this is actually quite important! Glad Apple coding team has made fast work of this - considering more and more of us are now fully able to explore our communities and world again. buy-bye pandemic.
Click to expand...

As for “dangerous”, if a mere resetting network setting could fix it, then it is not so “dangerous”. Inconvenient sure but “dangerous” is slightly over the board.
Reactions: NoGood@Usernames, Costino1, RPi-AS and 1 other person
I

I just want them to fix the smart battery case bug.
Reactions: Babygotfont

As for “dangerous”, if a mere resetting network setting could fix it, then it is not so “dangerous”. Inconvenient sure but “dangerous” is slightly over the board.
Click to expand... 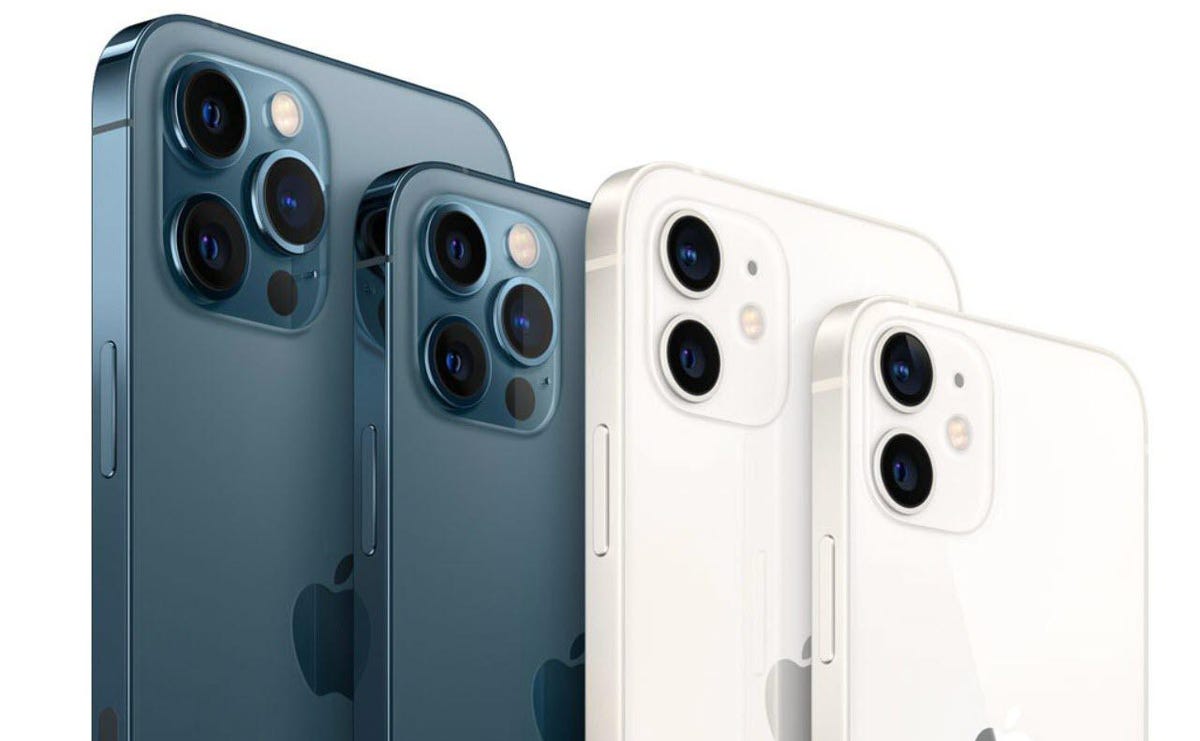 All Apple iPhone users need to know about a serious new threat affecting their phones...

The first development came via Carl Shou, the reverse engineer who initially discovered the hack. Shou found that joining WiFi networks with specific symbols in their name (SSID) could disable any iPhone’s WiFi until the phone’s network settings were reset. Shou has subsequently managed to increase the damage this hack does, with WiFi only being restored from a custom factory reset where the iPhone backup file is manually edited to remove malicious entries.


Fears had already been expressed that this hack - known as a format string flaw - could be amplified. The end game being to use it to inject and execute malicious code onto devices and even whole networks.

The flip side to this escalating threat, was that iPhone owners would have to join a strangely named WiFi network to be hacked. But the second development suggests this may no longer be the case.
Click to expand...

originally reported from above link: 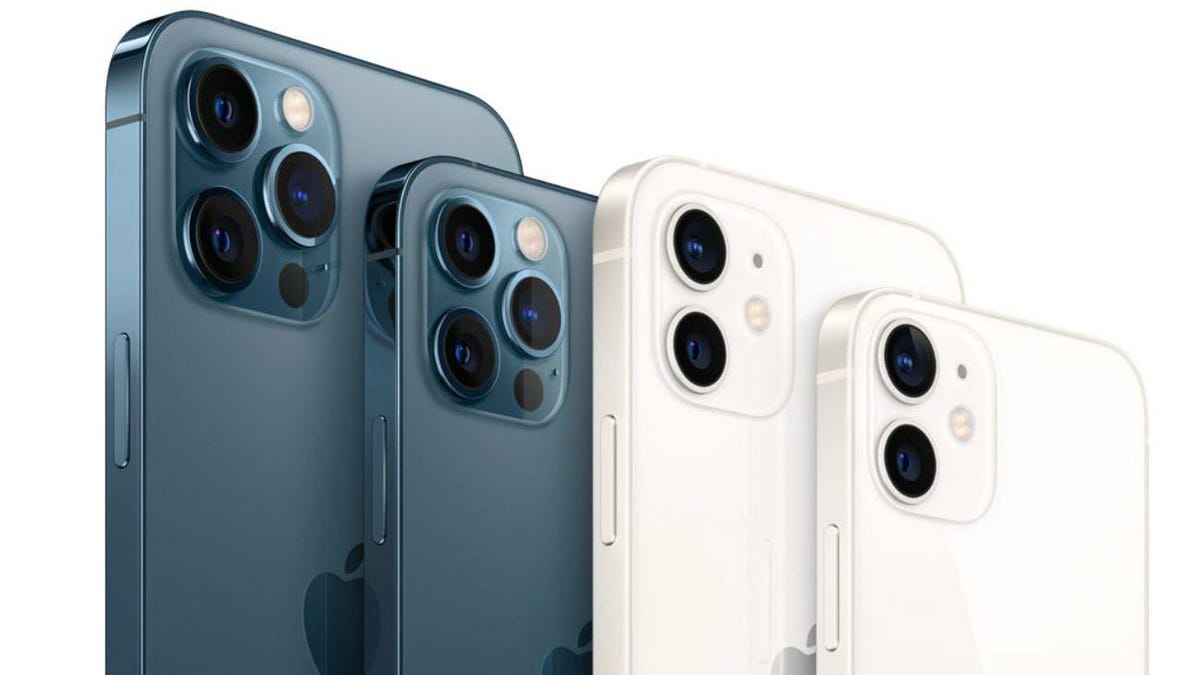 Apple iPhone owners need to be alert after new research exposed the dangers of a new hack for their phones...

Following revelations last month that all iPhones are vulnerable to a simple WiFi hack, new research from Amichai Shulman, CTO of wireless security specialist AirEye, has claimed this type of threat is potentially more dangerous than was first reported and can also spread to macOS.


“Our response research on the format string flaw revealed that the vulnerability is not only restricted to the iOS operating system,” states Shulman. “It also has the potential to affect the macOS operating system used by many corporations for employee stations.”


“The nature of format string vulnerabilities is that when carefully crafted they can be used to write arbitrary code into random, or chosen, parts of a machine’s memory - and even eventually inject and execute code,” Shulman explains. “Since it is possible for the vulnerable iOS and macOS devices to be connected to the larger corporate network, this code can eventually be used for lateral movement even if it only stemmed from an employee accidentally joining an unknown SSID. Once the malicious code has infiltrated a device on the network, it can exploit corporate data without the need to ‘access the network first’ in the typical ways.”
Click to expand...

I'd say it's dangerous enough for Apple to consider it important to patch.
Reactions: michaelnugent and sos47

My setting will ASK if I want to join any unknown WIFI, so in theory, My phone should be save from this bug … yes?
Last edited: Jul 9, 2021
Reactions: Babygotfont

bb9 said:
My setting will ASK if I want to join any unknown WIFI, so in theory, My phone should be save from this big … yes?
Click to expand...

As long the phone prompts for a reply and you don't mess up the reply, you should be fine. The chances of you coming across a public WiFi name that messes up your phone is less than a percent, in my opinion.
Reactions: michaelnugent and bb9

Aaron Zollo does good work with his channel. He gets to the point and doesn't waste time with needless swag like a lot of the "influencers" for Apple do.
Reactions: t1meless1nf1n1t and Babygotfont

All Apple iPhone users need to know about a serious new threat affecting their phones...

originally reported from above link:

Apple iPhone owners need to be alert after new research exposed the dangers of a new hack for their phones...

I'd say it's dangerous enough for Apple to consider it important to patch.
Click to expand...

Back to the issue, it is good that apple fixes this in a timely manner. Dunno if iOS 15 beta 3 would offer this fix or not. In the meantime, it is very clear that Apple considers wireless connectivity as an ongoing high priority part of their iOS development project.
Reactions: Babygotfont