LG has officially announced their new flagship phone, the Optimus G, according to Phandroid ,Engadget and The Verge. 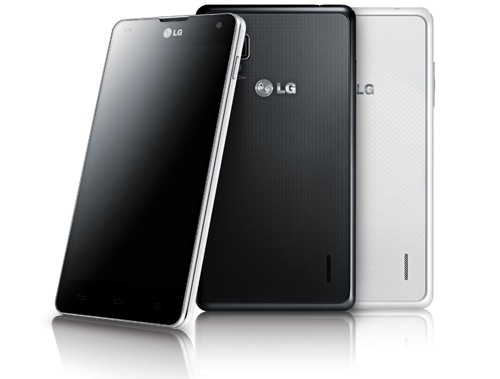 The phone will run Ice Cream Sandwich, and is rumoured to be available in South Korea in September. LG is expected to show off the phone at IFA in Berlin on 29 august.

This seems like an absolute beast of a phone, and I can't wait to see more of it! Anyone else excited by this?
Last edited: Aug 27, 2012

This looks really nice.
And it has some awesome specs, can't wait to see some reviews of that phone.

That looks slick and the specs are awesome.
Z

The hardware is impressive. Unfortunately, it's shipping with LG's mediocre skin atop of Android 4.0, and there's no say when it's coming to the States.

The real pictures look different? And much uglier.

I don't trust LG. They're always the one phone brand I see where Android apps have the most compatibility issues (based on negative reviews). Plus, they're also the ones behind that huge, ugly LG Intuition.

The LG Optimus G renders look nice, this not so much: