Your second issue happened to me with my R9 280x. How are you powering your video card? I am using mini to 8 pin connectors. My Mac Pro no longer boots up. I have a power supply that should be here today to see if that resolves it. If I put the r9 280x back in my machine I will be doing the pixlas power supply mod.
M

Me too, I'm using the mini to 8pin. I just took out the Radeon and put in a 680 from eBay and the mac booted up, no atrifacts, I'm yet to test sleep behaviour and then I'll flash the card to mac firmware in a few days to have the boot screen.
M

I don't think generalization based on results from one card is wise. 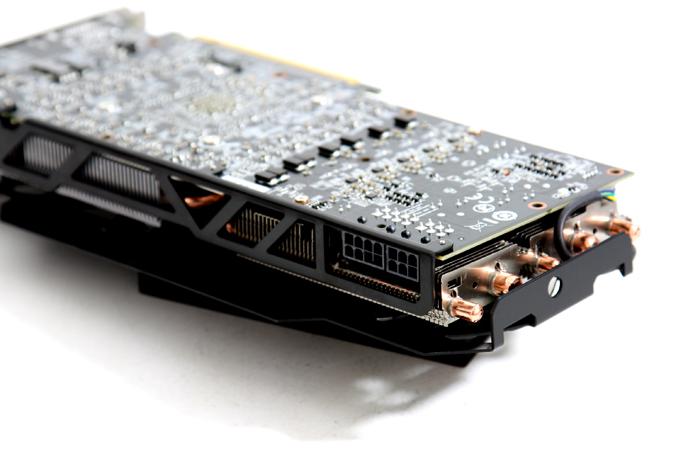 You can check on the Netkas site ( down at the moment but will eventually be back ON. )
http://forum.netkas.org/index.php/topic,5619.0.html
Reactions: VaZ
M

Perhaps it's this particular variant of the 290X from Sapphire that is problematic.
Reactions: VaZ