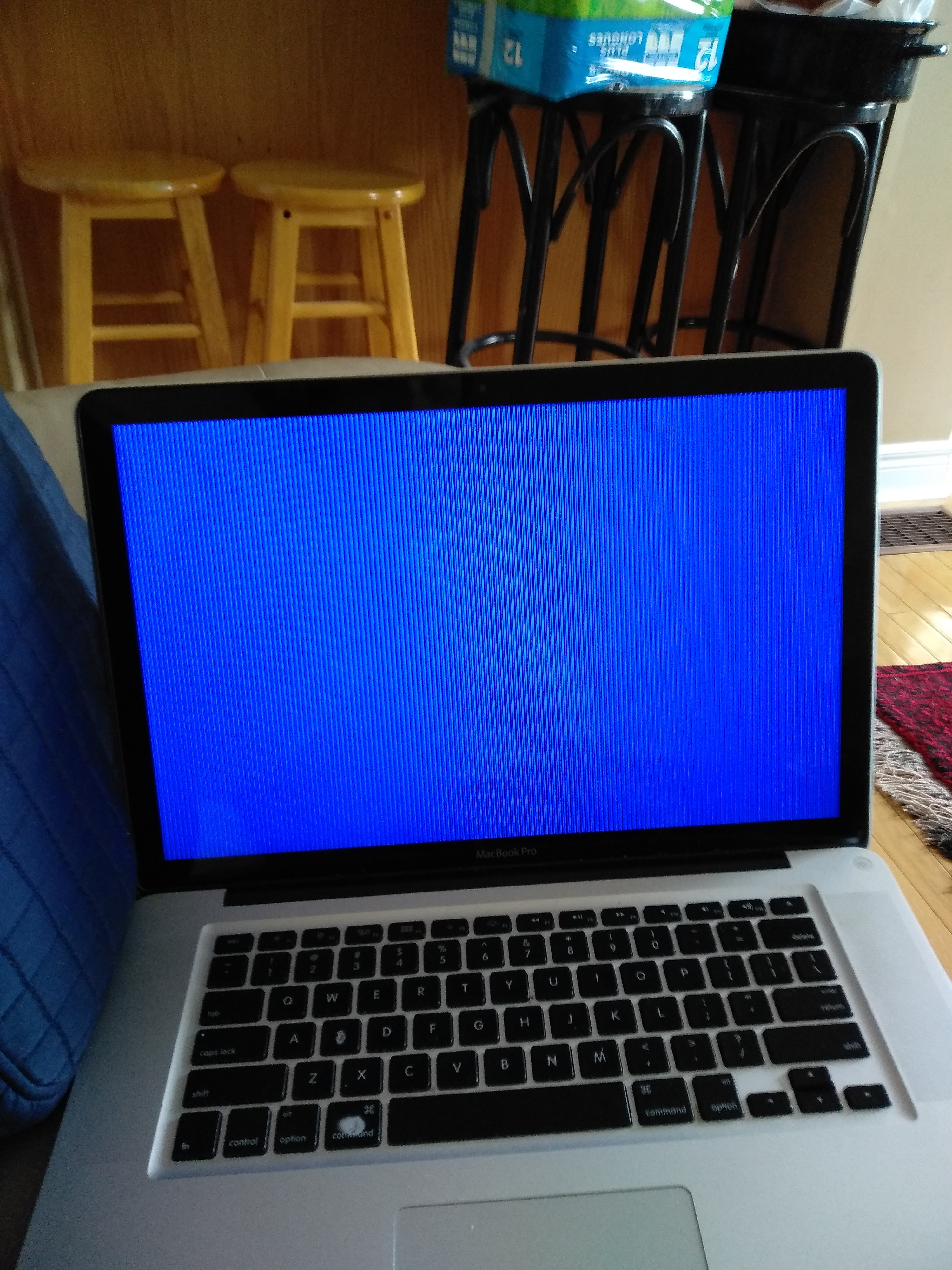 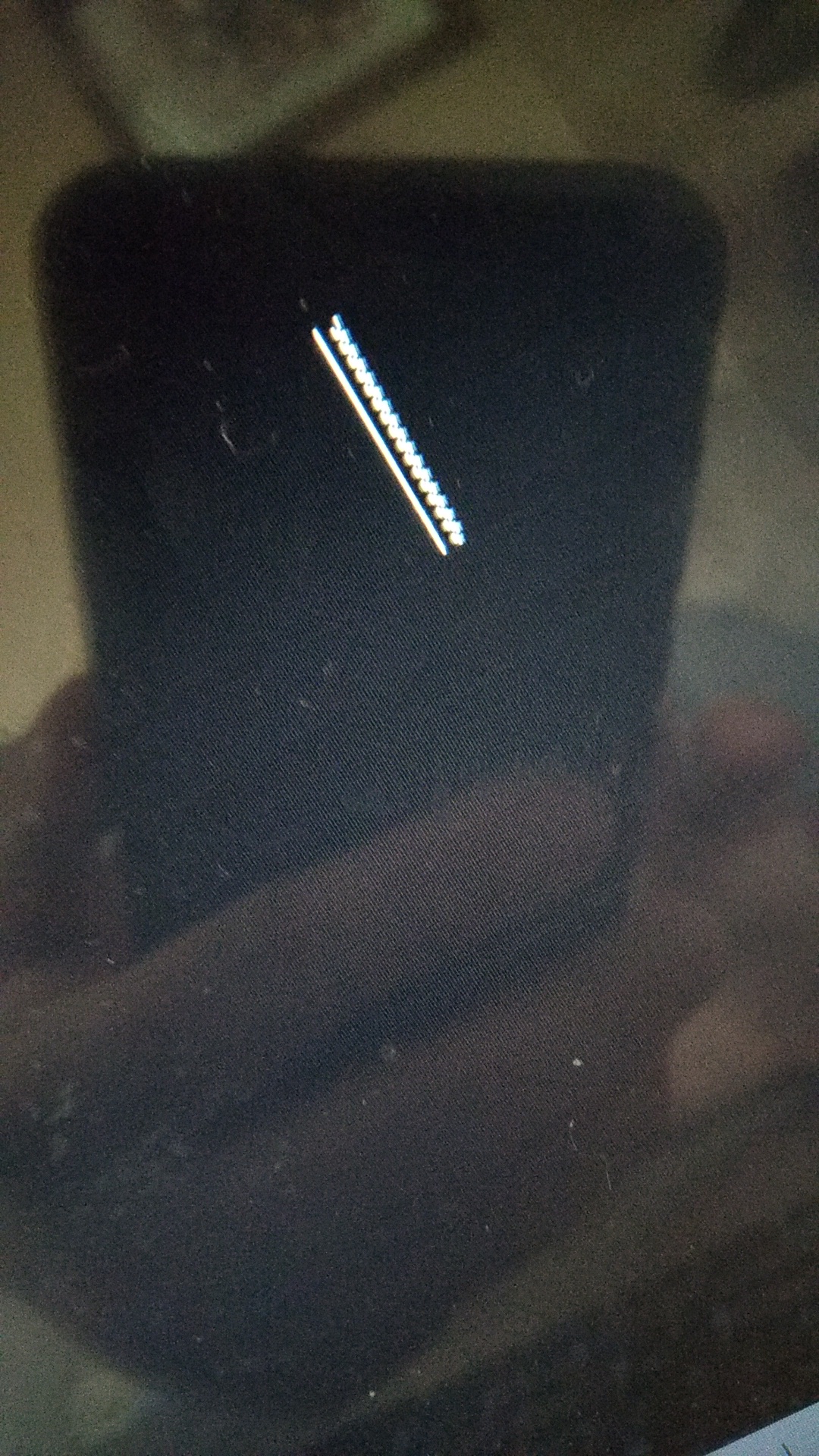 I have the late 2011 MacBook pro 17 in. The logic board was replaced a year or so ago for the famous graphics chip failure that everyone has.

I also replaced the hard drive at the time with an SSD.

The computer appears to be doing the exact same thing it did when the logic board failed, I don't doubt that the Apple store in my area maybe didn't actually do the repair, they are particularly incompetent at this location.

So right now I'm having weird artifact issues. My screen becomes fully artifact ridden while still being able to move the mouse around. Sometimes my cursor becomes a weird vertical line, however I can still interact with it.

Does anyone have any ideas what's going on with this thing considering I just had it repaired?

You just had the logic board replaced a year ago and recently had it repaired again?

Audit13 said:
You just had the logic board replaced a year ago and recently had it repaired again?

This. Graphics failure is common on the machine. Even replacement Logic Boards are refurbs which will eventually fail.

Apple is fixing these anymore so you have to decide whether you're willing to roll the dice again. I'd go with a 2014 or 2015 15 as a replacement.
Comment
T

Stillmammoth said:
Does anyone have any ideas what's going on with this thing considering I just had it repaired?
Click to expand...

Sorry - looks like your MBP shouldn't be starting any long books. Mine failed for the second time a few months ago - I was lucky - several years out of the first board, a free replacement, and several more years after that, so the machine had a decent working life.

Trouble is, the logic board has an inherent design/manufacture fault that isn't fixed in the replacements - its just a matter of luck how long it lasts. I wouldn't pay for a replacement now the free repair period is over (the parts are probably getting scarce, too).

Best advice - before it fails completely, google around for details on how to disable the failing AMD GPU and run it just on the integrated Intel GPU (there's a utility that lets you switch between GPUs which you need to install ASAP, and a 'permanent fix' that involves deleting the AMD driver files). That way you'll still have a working computer, albeit one with a rather modest integrated GPU.
Comment