A few days ago the battery of my Macbook Pro - End 2013, collapsed and does not work anymore, but it turns on and works "normally" since plugged in.

It turns out that, the performance of the notebook plummeted (A LOT) after that.

From what I researched there seems to be a relationship between: removed battery directly affects performance.

It seems that the original mac source is not powerful enough to keep the machine running at full load and when it happens it uses the power from the source and battery together, so when the battery is bad the SMC limits the performance of the machine so that it is not possible to achieve peak performance and thus avoid unexpected shutdown or crashes.

Some tutorials on the web have delete a plist file.

BUUUUUT when following such a path, the model of my mac does not appear there.

According to the System Information I have a MacbookPro11,1 and do not have this in the list of plist.

Could someone help me?

There's no chance for me to fix it the battery now (its really expensive in Brazil).

P.S Has already reset the SMC and yet the slowness remains

Links from the tutorials I followed: 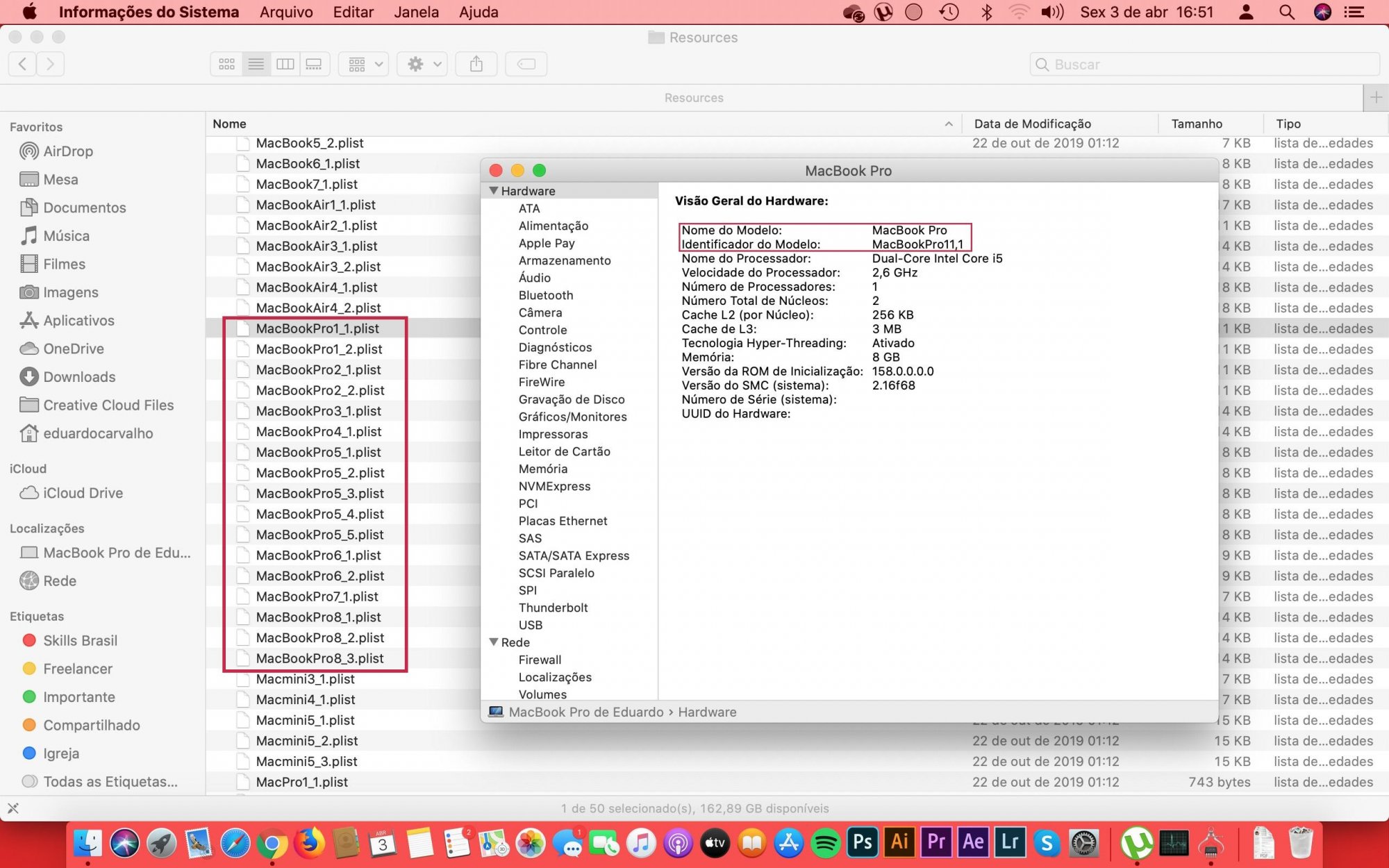 Just an FYI this is normal behavior among all laptops. The battery helps significantly with performance even when plugged in. I can't speak for Macs but I know many Windows machines will randomly reboot if you're running without a battery in your laptop. We had a lot of Dell and HP machines that did this and as soon as we swapped the batteries everything worked again. You may experience the same thing if you try and override these settings.
J

Yep. That is how they work.

The slow-running CPU is limited to MacBooks. My Windows laptops do not slow down when running without a battery.

Audit13 said:
The slow-running CPU is limited to MacBooks. My Windows laptops do not slow down when running without a battery.
Click to expand...

As already noted in this thread it's not purely limited to macs, but it will be heavily dependant on the design spec of laptop and what power supply it was paired with. If it comes with a big enough power supply to always supply peak demand, then it is possible to not slow down certainly. But as peak supply is usually rare in laptop usage, it is often specced to have a smaller power supply for convenience and portability, that for 95% of time is enough, but for the other 5% needs to use battery to boost supply current to peak requirement, and this is why the slowdowns in all macs and some windows laptops without battery, as without slowdown they would risk unexpected shutdown or behaviour.

I understand it depends on the spec of the computer, but why would Apple intentionally slow the computer right from boot time? I've compared booting the same Macbook with and without a battery. Boot times without a battery are ridiculously high. Same for just installing an OS. These boot/install times did not change regardless of the Magsafe charger's wattage. I have a couple of almost-dead MacBook Air and Pro batteries around for testing MacBooks I purchase for parts. Each battery will keep the MacBook powered for about 5 to 10 minutes. Even putting these dead batteries into the MacBoot was enough to return boot/install time to normal.
Last edited: Apr 18, 2020

here is a (new) solution 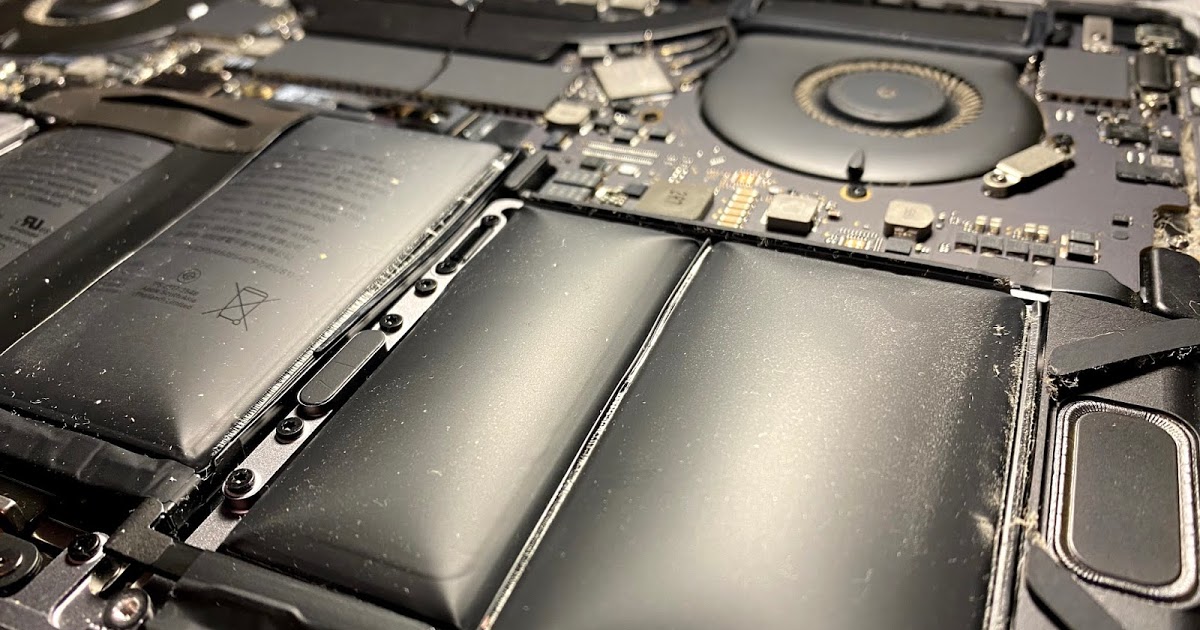 I can't understand , what should i do with plist files..?
I should delete them?I have same problem , my mac is running , but battery is dead.
Usually he runs with battery indicator on 100% , but sometimes without understanding , what battery pluged in)