For this week's giveaway, we've teamed up with Leef to give MacRumors readers a chance to win the 32GB Leef iBridge, an iPhone-compatible storage device, the Leef iAccess, a microSD card reader, and a 64GB microSD card to go along with it.

Leef's iBridge is designed to expand the available storage on an iPhone or iPad by connecting to the Lightning port on Apple's devices. The iBridge can store photos, videos, music, and other files, freeing up valuable space on an iOS device, and it can also be used for backups. With the included USB 3 connector, it can quickly transfer files between a Mac and an iOS device. 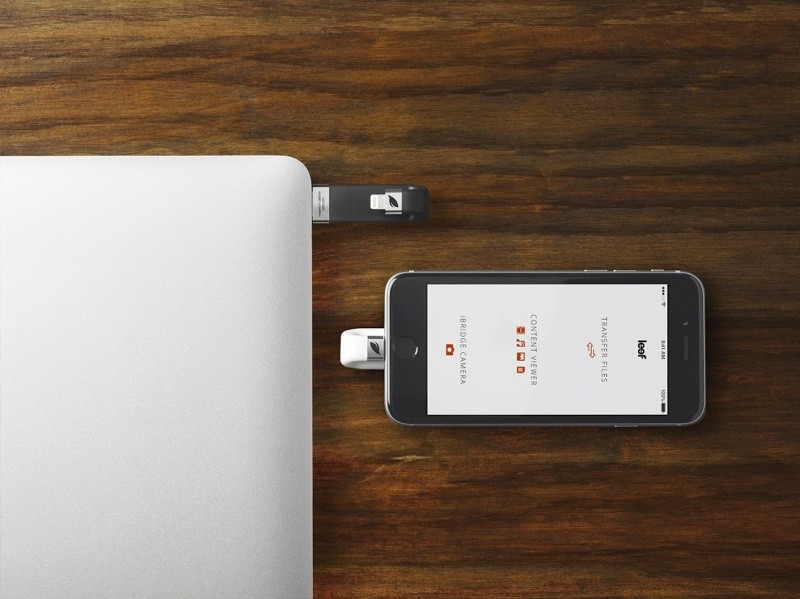 With the Leef app, content stored on the iBridge can be accessed on an iPhone or iPad, so music, videos, and photos can be viewed or played directly from the device. A wide range of audio, video, and document files are supported, from .MP4, .MKV, and .AVI to .WAV, .AAC, and .AIFF. There's also a built in tool for taking and storing photos right on the iBridge.

Available in a convenient, keychain-sized package, the iBridge, purchasable on the Leef website, comes in 16, 32, 64, 128, and 256GB capacities, with pricing that starts at $59.99. It is compatible with the iPhone 5 and later, the iPad mini 2 and later, and the third-generation iPad and later. 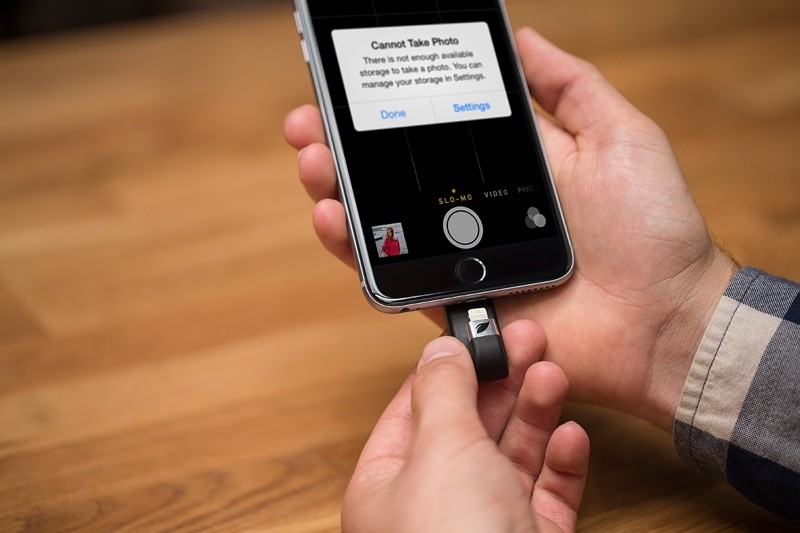 Leef also offers a microSD card reader called iAccess, which can be used as additional file storage for iOS devices much like the iBridge or to transfer photos from a camera to an iPhone or iPad. the iAccess is compatible with the same devices as the iBridge and it can be purchased for $49.99. 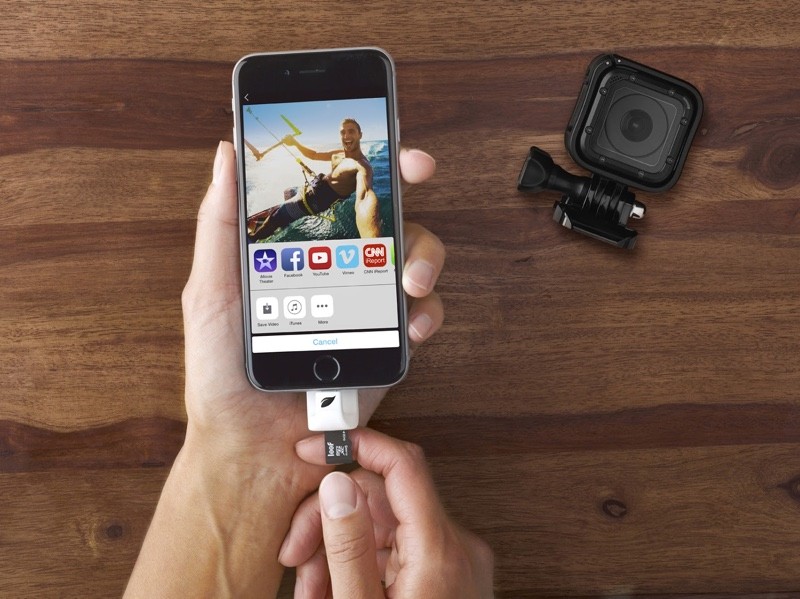 Five MacRumors readers will be able to win the Leef bundle with the iBridge, iAccess, and a 64GB microSD card. To enter to win, use the Rafflecopter widget below and enter an email address. Email addresses will be used solely for contact purposes to reach the winner and send the prize.

Awesome..... is this an MFI sanctioned device? Great if this can be used without unintended side-effects.
Comment
R