I recently upgraded to tvOS 14.6 to try to correct a problem I was having, and now many of the games that I have no longer work properly.

Some examples are the Remaster Ducktales, Paw Patrol, and some others.

I tried redownloading a few of them and restarting the Apple TV.

Maybe another tvOS might fix them, but I have doubts. Really sucks if they are permanently broken.

Unfortunately it’s down to the app developer to update the app to keep it compatible with future software revisions so you’d probably be best to reach out to the developers involved.

-Gonzo- said:
Unfortunately it’s down to the app developer to update the app to keep it compatible with future software revisions so you’d probably be best to reach out to the developers involved.
Click to expand...

Yeah, I know this, and have already reached out to a few of the developers. None have responded yet. This isn't surprising, as a lot of apps I use are made from some independent developer, basically just some guy doing apps on the side.

Many other big developers just stopped developing for tvOS. Some pulled their apps from the tvOS store, but many just abandoned their tvOS version of apps and still update the iOS counterparts.

A few, like the Ducktales Remastered app, are no longer available to purchase on any of the app stores, but are available to download if you already purchased.


But, it isn't all on the developers, imo. If Apple's new OS versions break apps, the user should be able to go back to a version that works.

Not having the ability to go back to old OS versions on tvOS and iOS has really screwed me when it comes to app support. Also, not being able to back up an ATV has also screwed me a few times.

I have been slowly distancing myself from purchased digital media, and going back to physical media when I am able to, but the latest incident with tvOS 14.6 has pushed me over the edge. I decided that I am just not purchasing anymore digital games.

I will play them if they are apart of Apple Arcade, but not spending any more of my money on games that could be abandon at any moment.

Three decades ago, I purchased Ducktales for the NES, and I still have it today. I can play it anytime I want and don't have to worry that an update might break things. Digital media has basically destroyed that.

vertical smile said:
A few, like the Ducktales Remastered app, are no longer available to purchase on any of the app stores, but are available to download if you already purchased.
Click to expand...

The problem with Ductales is that there was a licensing issue between Capcom and Disney, thus it was pulled from all digital stores back in 2019 so guessing that’s the reason why there’s been no compatibility updates. 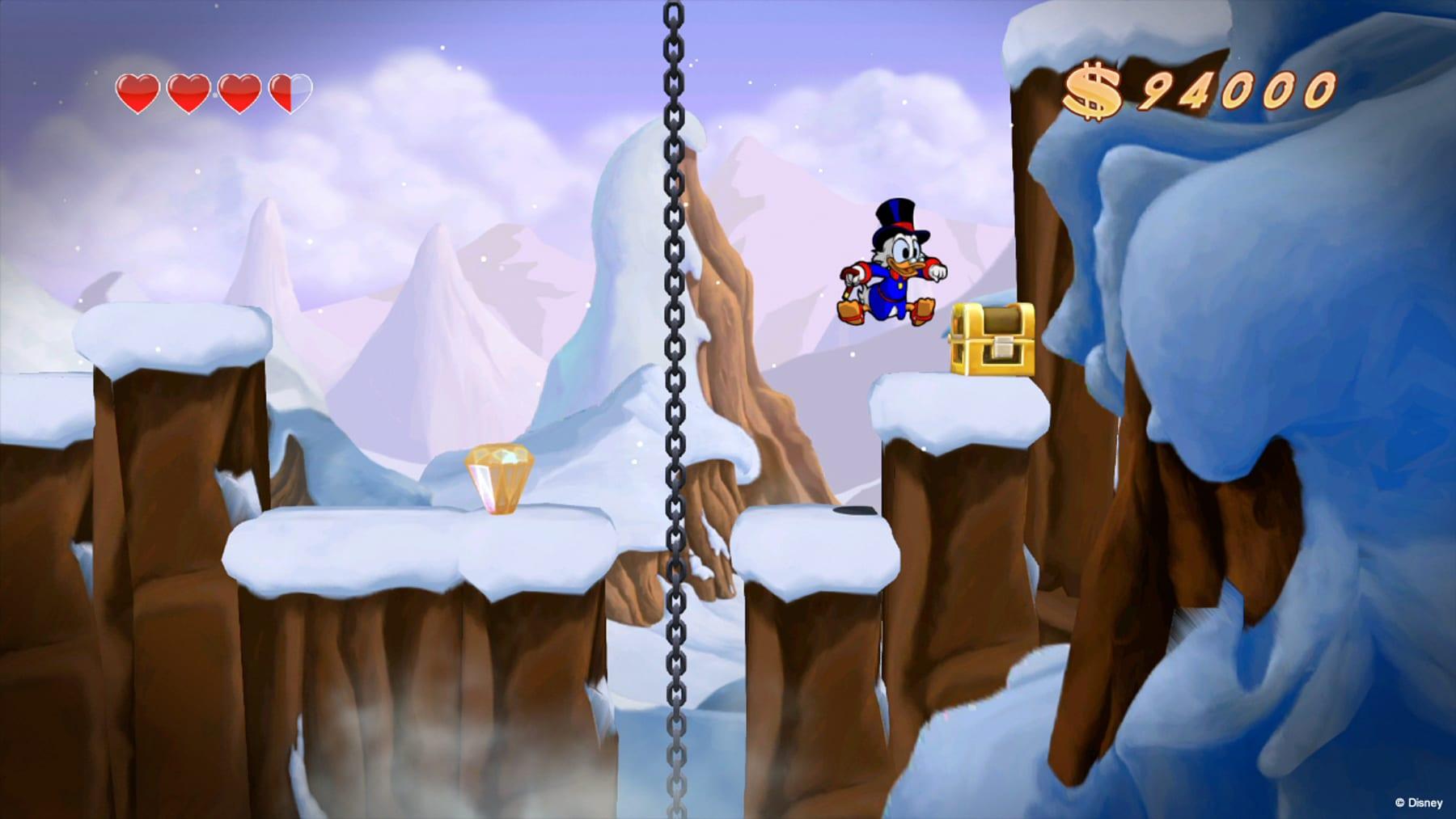 'DuckTales: Remastered' is being pulled from digital stores | Engadget

DuckTales: Remastered, a remake of the beloved NES platformer released in 1989, will soon disappear from digital store shelves.

-Gonzo- said:
The problem with Ductales is that there was a licensing issue between Capcom and Disney, thus it was pulled from all digital stores back in 2019 so guessing that’s the reason why there’s been no compatibility updates.
Click to expand...

This is what happened to the digital release of the NES TMNT game on Nintendo's virtual consoles, the game was pulled. IIRC it was not because of the game or characters, but the music of the game and a dispute of who own the copy rights the game's music.

Basically a good reason I am no longer wasting my money on digital games, also movies, TV shows, and music as well.

The developer of Ducktales probably couldn't legally update the game even if they wanted to. So I am now left with a really awesome game for tvOS, that no longer plays. Now, one of many games that no longer work.

An update to this thread:

About a week ago, the many of the apps that I was having problems with started to work.

The OS was not updated nor were the apps, but most of the apps that was partially working or not working at all started fully working.

I contacted the developers on some of the apps, and only heard back from one so far that told me that they were not able to reproduce the problems I was having, but this was after the apps started working for me again, so maybe they checked after what ever the issue was corrected itself.

While I cannot be sure, I am thinking that this was a problem with the tvOS App Store or the servers that the download additional assets for the apps.