Curious realization after watching the short interview broadcasted by ABC and the 30th Anniversary of the Mac, the news broadcasted after the interview give us a full circle from the latest Mac operating system to the first Mac!

The news was about a surf competition: Mavericks Invitational. 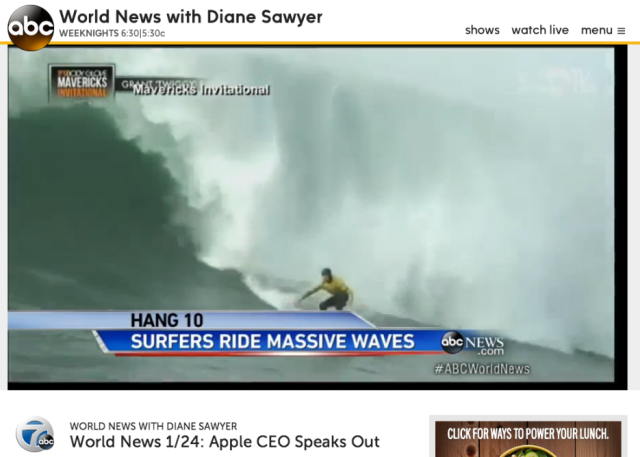 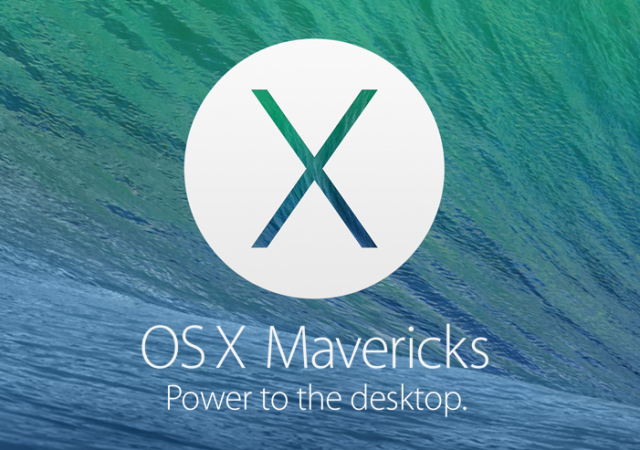 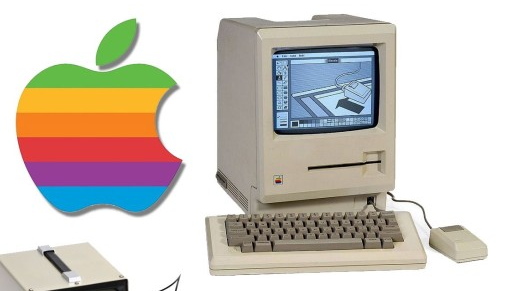 The Apple Macintosh our beloved champion since 1984!

Happy Birthday Mac! Looking forward for the next 30 years! Thanks

It was not explicit at all. You will catch it only if you watch the following news after the interview.

McGiord said:
It was not explicit at all. You will catch it only if you watch the following news after the interview.
Click to expand...

So what are you saying, exactly? Are you saying that it's just a coincidence that the news after the interview featured a story about surfing Mavericks and that the winner's name is the same as a codenamed old time-y Mac?

Story placement, ad placement, it's all orchestrated. There is no coincidence. The fact that that story followed the interview was planned for a reason. Subtly telling the viewer to equate the word Mavericks with happy fun filled times. Most people wouldn't otherwise know that Mavericks refers to a surfing spot.

I never said propaganda had to be about something bad.