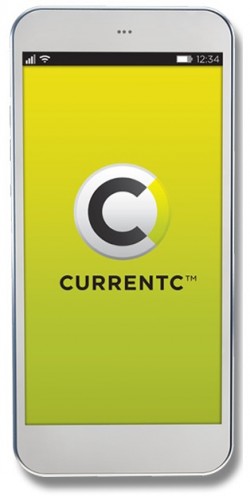 "MCX was created to capitalize on a tremendous opportunity for consumers, and I look forward to taking the company through the next exciting phase of bringing CurrentC(TM) to the market," said Mooney. "MCX has a talented team in place backed by the determination and resources of many of the world's largest and most successful merchants. Building on that foundation, we're focused on making CurrentC(TM) the consumer preferred mobile payments app."
Click to expand...

MCX spokeswoman Kristin Parran Faulder told CNET that the move had nothing to do with the Best Buy announcement. Coincidence or not, CurrentC, which is expected to launch widely later this year, will face increasing competition in the mobile payments sector from the more recently announced Samsung Pay and Android Pay as well as a growing Apple Pay. In recent weeks, Apple's payment platform has gained the support of Discover, GameStop, NBA teams and more in addition to Best Buy.

Best Buy was the second MCX member, after Meijer, to offer Apple Pay support. Last October, former MCX CEO Davidson had said that there were no penalties or fines for leaving the MCX program. MCX exclusivity agreements with retailers reportedly end in summer 2015, which means that MCX members like Best Buy would be able to offer Apple Pay in retail stores once the agreement ends. A Best Buy spokesperson told Re/code yesterday that while the company is still invested in MCX they weren't prepared to declare launch support for CurrentC at this time.

Oh they're still around?

Love the iPhone-Android frankenphone they made in that image.
I

everytime I see something about CurrentC

They should close up shop now. After all this time they still haven't rolled out anything and in the meantime Apple's far superior solution keeps picking up steam.
N

Yay! I prefer if MCX got the show on the road already and stop holding everybody up. We already don't like CurrenC and it will be dead on arrival anyway. The CEO probably wasn't even doing anything.

And if it gets shut down GOOD.

Hopefully he can shut it down by today.
E

yeah mcx is going to go nowhere. none likes QR codes. opening an app etc. its being proven that open source multi platform solutions will not win when mobile device manufactures are allowed to block competition.
J

...And then we have CVS still refusing to offer Apple Pay even though they have the technology, instead they'd rather use QR codes, ha gtfo
T

Brilliant. Why doesn't anyone ever ask me to be the "interim CEO" of a dying company on a nice fat salary. I promise to be nice, and not complain when it all turns to crap, as long as you pay me well during the descent...
M

CurrentC really is a dead duck. Someone somewhere is pouring shed loads of cash into developing it and I am positive it's going to fail, that's if it even takes off at all. With how simple Apple Pay is I'm sure no iPhone user would choose it over Apple Pay, and once Android Pay gets going that too dare I say it will be simpler for Android users than the CurrentC system so that about stitches the market up.

I say give up now and cut your losses.

What happened to the original CEOs? 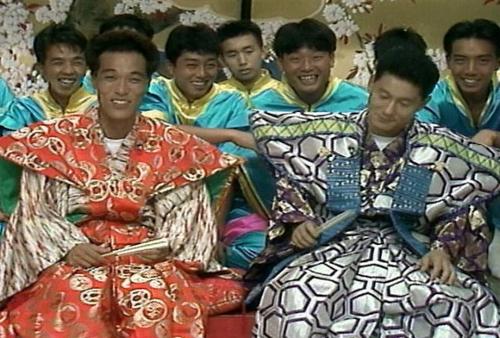 Not sure why they're still trying.

Though the QR system does work here in China with Alipay/Tenpay.

Apple, Google AND Samsung are backing NFC payments... CurrentC's battle is already lost because it could never begin, they might as well save a lot of money, time and embarassment.

See ya. Glad I never had the chance to use it.
N

Last to market too little too late

This CurrentC stuff cracks me up every time a new story comes out about it.
R

extricated said:
This CurrentC stuff cracks me up every time a new story comes out about it.
Click to expand...

Same. Last to the market with worse technology for the consumer? WTF are they thinking?

I understand that they want to get rid of credit card fees. But non-NFC is just plain stupid.

I just want QT to have NFC. Too bad they're a MCX member.
C

redman042 said:
They should close up shop now. After all this time they still haven't rolled out anything and in the meantime Apple's far superior solution keeps picking up steam.
Click to expand...

They will not until the money or funding runs out. The guys running it making sure there is a purpose for them. None of them would like to get redundant (till they find another job).

You gotta give the MCX consortium credit for trying, and keeping a brave face, but they have an uphill battle ahead.

There is the fact the banks and CC companies obviously don't want to share any transaction fees with Apple, plus they don't like the fact Apple isn't mining any customer data for them, so they're naturally going to try to come up with their own more favorable (to them) system. In order to win consumers over however, they would have to convince us CurrentC is as secure as the security features built-in to

But there's also the reality of more disposable income in the iOS camp.

I see a bleak future for them and ain't betting on their success. As ApplePay continues to roll out to more and more locations, expect to see a lot more defections from the MCX side.
P