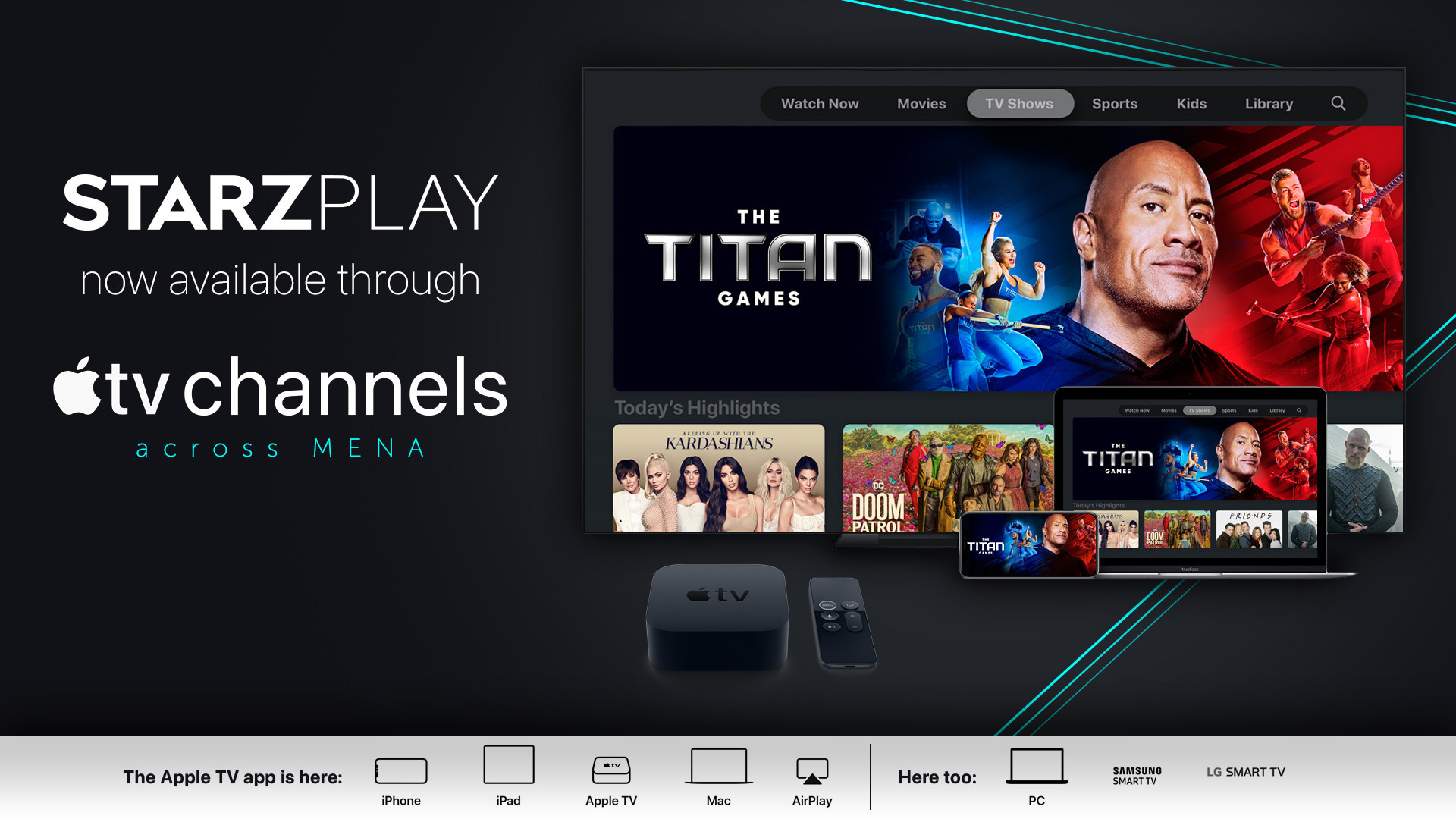 Starting today, customers in the United Arab Emirates, Saudi Arabia, Oman, Bahrain, Qatar, Lebanon, Jordan, and Egypt can sign up for a seven-day free trial and subscribe directly to STARZPLAY in the Apple TV app for $11 per month. Apple TV Channels content can be streamed on demand or downloaded for offline viewing.

STARZPLAY offers both Hollywood and Arabic movies, TV shows, documentaries, kids' entertainment, and original content. The service features thousands of titles, ranging from the original series "Baghdad Central" to fan favorites like "The Big Bang Theory." The service is a subsidiary of the U.S. network STARZ.

Built into the Apple TV app, the Apple TV Channels feature allows users to subscribe to and watch content from participating services without downloading any apps, including HBO, STARZ, Showtime, EPIX, and more.