I'm planning to replace my Late-2012 27-inch iMac with a Mac Mini (16 GB RAM, 256 GB SSD - I store most of my files on an external 1TB drive). I'd like to have more flexibility than the iMac's built-in screen provides.

Could anyone recommend a 27-inch to 32-inch monitor that would work well with the Mac Mini? It doesn't have to be 4K, though I'm leaning that way at the moment. My price range is $500 to $750.

I bought a 27" Phillips 4K monitor and I could not be happier. Great colors, no dead pixels or blacklight bleed. And I bought it for $240 and the price has dropped by $10 and the monitor has a 4 yr replacement mfg
warranty 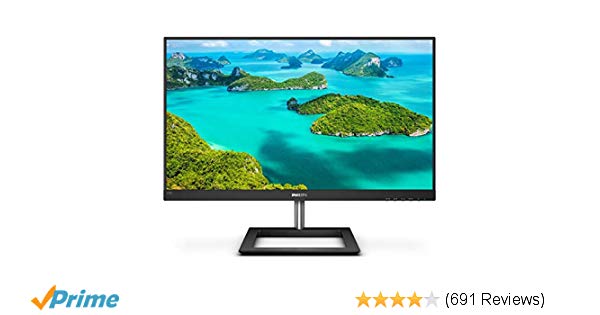 It's not a problem for me, but some DO complain about that.

That's very interesting, I have been pondering 1440p displays recently - if not for a Mini, then I also need to upgrade my old Windows 7 system that I use with specialized software. Is this what you had in mind? That is a lot cheaper than I would have expected.

Save with Free Shipping when you shop online with HP. Find all product features, specs, accessories, reviews and offers for OMEN by HP 32-inch Monitor (W9S97AA#ABA).

Am using a 24" 1080p screen now, and would like to keep text around the same size for my old eyes, while having a bigger workspace for GIS/mapping applications.

BenQ displays are good value for money if you check out their 27 and 32 inch displays.
Reactions: getrealbro and Boyd01
H

Fishrrman said:
Be aware that a 27" display running in "HiDPI mode" ("looks like 1080p") might result in text (displayed at "normal" sizes) that might seem "too large" for you.
The "effective" dot pitch for this display at "looks like 1080p) will be .31mm.

It's not a problem for me, but some DO complain about that.

Just adding a difference of opinion to the conversation and not arguing. I recently purchased a 27" Phillips 4K monitor, using the HDMI port. System Report shows the monitor running at 4K resolution at 60Hz. Displays settings in System Preference shows the monitor running at Default for Display which in my case it's basically the "UI Looks Like 1080p". While I don't dispute the text might display a little larger, the difference between a 1080p monitor and a 4K monitor is staggering.

I originally was running a 19" Dell Business monitor 5:4 (1280x1024). The jaggies were noticeable, I then purchased a 24" Viewsonic 1080p monitor and honestly, the text and fonts pretty much looked the same as on my Dell which was borderline crap since moving up to Mojave, so I returned the Viewsonic.

The 27" Phillips using the straight HDMI port on my 2018 Mini, is a night and day difference. The text to me is just the right size, not too big or too small. The text and fonts are tight, clear and have no absolutely no jaggies. I don't even see a need to mess with the Sub Pixel AA settings as the text and fonts look great as it is.

Maybe I might see a difference if I had a monitor with a TB port or I used the DP port on my monitor but I don't see a need because the text and fonts are already clear enough that I can see a vast improvement going from a 1080p monitor to a 4K monitor.

I also have not encountered the infamous no video signal issue with my HDMI setup which is weird because many have brought up this issue.
S

You should get the LG 27UK850. It's pretty much identical to the newer 27UL850 (which has some very very minor HDR improvements just to meet a new certification standard - but still isn't "True HDR" so doesn't matter that much).

I recently bought a Mac Mini and did a ton of research to find the perfect monitor and settled on this one. I'm coming from a 5k iMac. 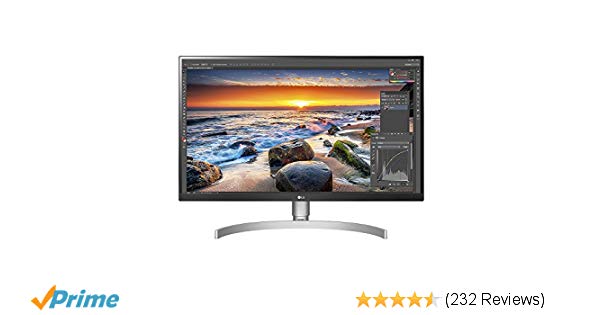 Upgrade to an LG IPS 4K screen, delivering ultra HD resolution with supremely accurate colors, even when viewed off angle. The 27UK8550 W, 27 inch display offers versatility of USB Type C connectivity plus the Benefit of HDCP 2.2 compatibility, so it will seamlessly display 4K content from a vari...
www.amazon.com
Reactions: minik
P

Thanks, everyone, for the great suggestions. They're very helpful. I'm going to check out the Phillips and LG 4K monitors in the electronics stores before deciding which one to buy.
H 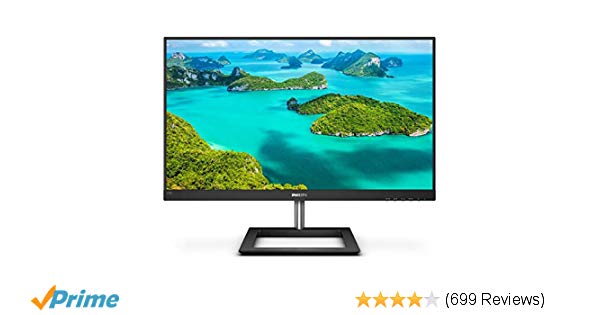