Who's the most popular iPhone ever? 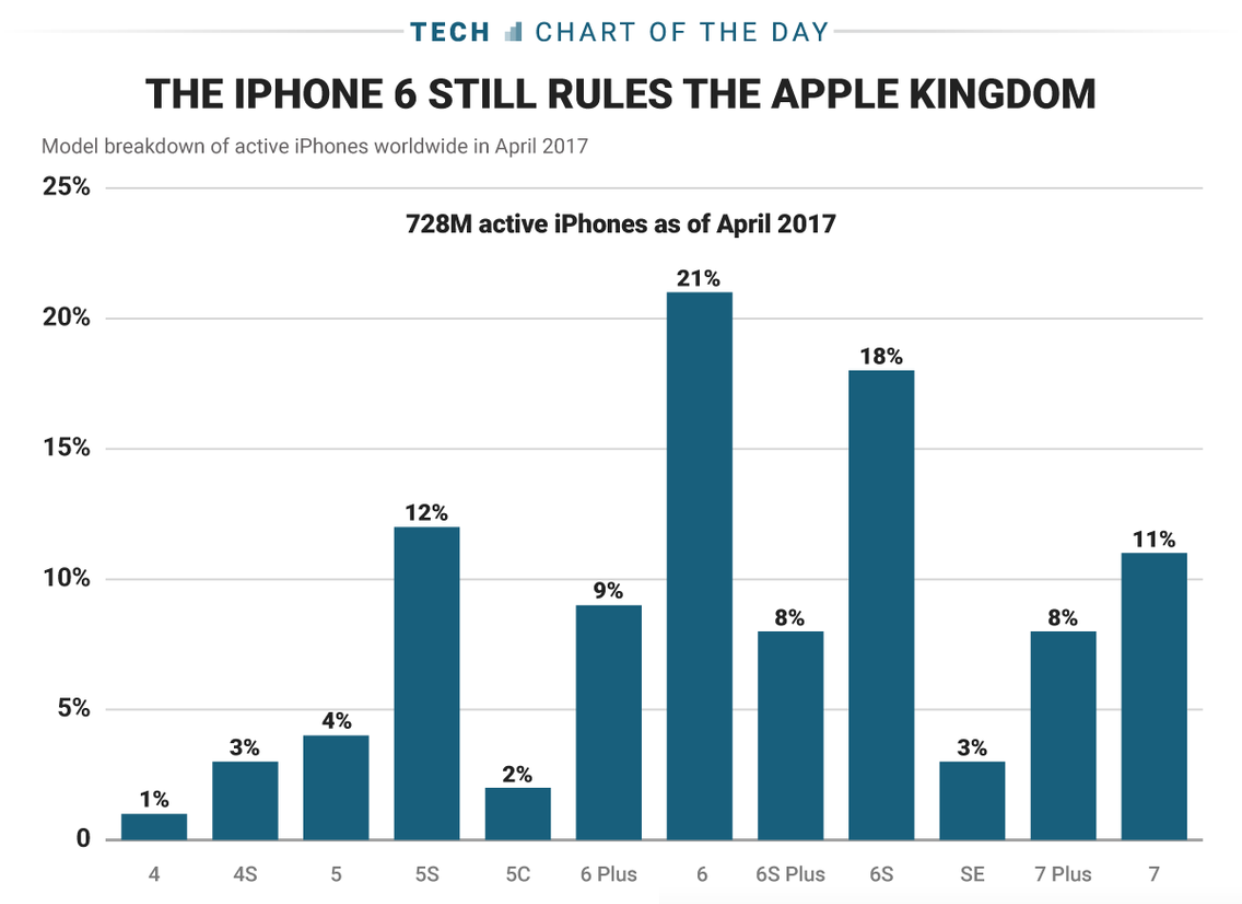 OP should get an iPhone 4s though.

It was the longest selling and Apple only killed it just recently.

I mean, if OP wants to be popular OP can't go wrong with the 4s. 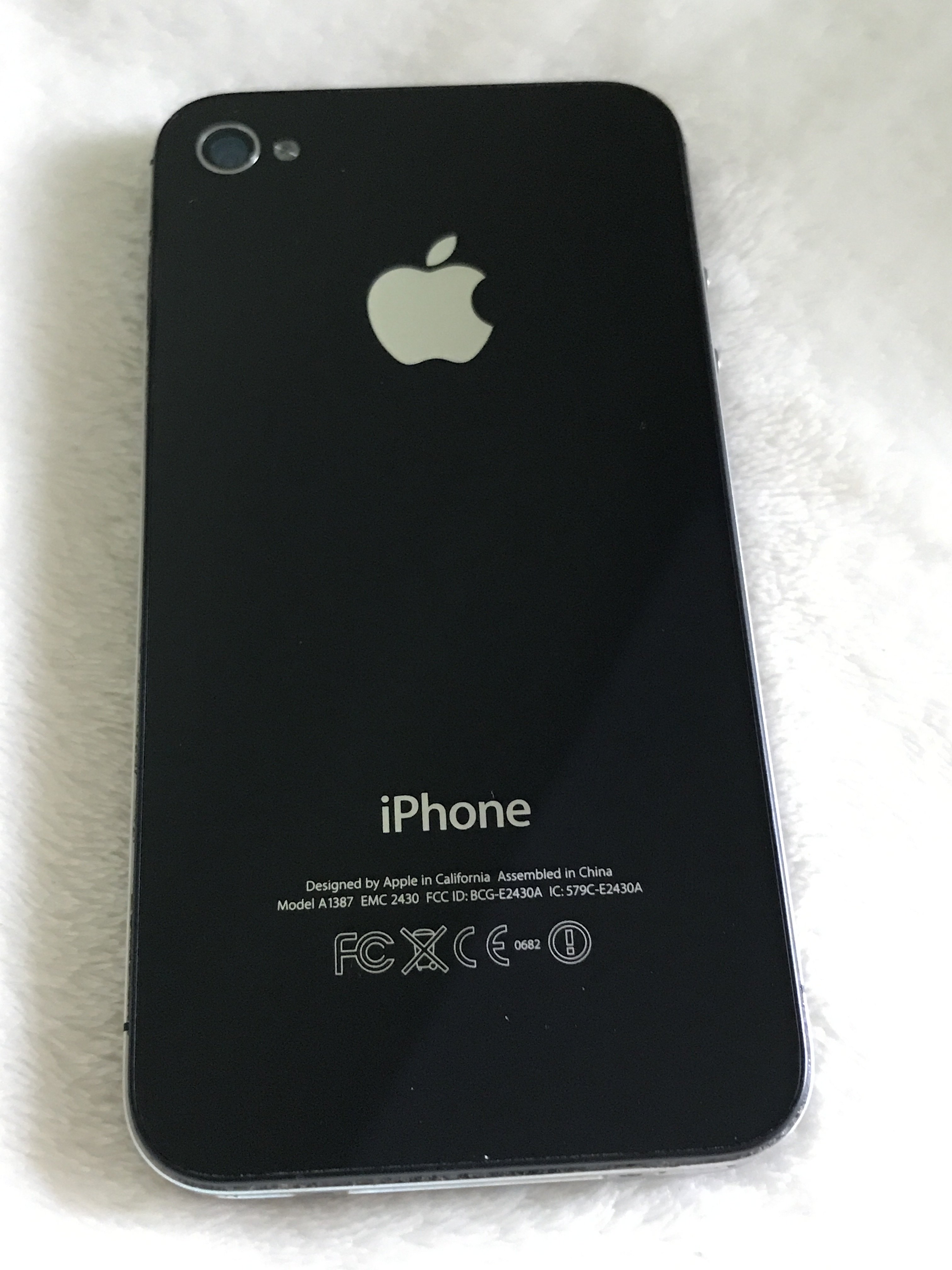 That chart above works if you want to know what's the most popular now.

To me, which one sold the most would lead you to the most popular one ever.

The iPhone 6 still works pretty well. If not for carriers offering the iPhone 7 for free after iP6 trade in, I'd still be using one.

Smartphones are pretty mature now. Also, prevalence of inexpensive prepaid plans and the switch from subsidized 2-year contracts to equipment installment plans means more transparency in terms of delineation between plan and device pricing. We keep our devices longer now that we stop paying "subsidy" after the 20/24 month mark.
Last edited: Jul 17, 2017
Reactions: 44267547

4Z8VF2J said:
I'm surprised the most popular wasn't the iPhone 5. Loads of people seemed to have them...purely based on my own observations of course.

The 6S doesn't seem to be as popular. I hardly know of anyone who has one.
Click to expand...

But they most certainly cut off the iPhone 5. After only one year of sales.

Yeah, having bought a 5 on launch day as my very first full on Apple iPhone purchase - I'm still bitter about that.
Reactions: 4Z8VF2J
R