Did anyone on the club used a 44 pins to mSATA ? I am thinking in something like this
https://www.amazon.es/Pinzhi-Adaptador-convertidor-ordenador-portátil/dp/B0767MJ14Z/ref=sr_1_2?ie=UTF8&qid=1525976736&sr=8-2&keywords=44+pin+mSATA
That is cheaper than
https://www.amazon.es/Kalea-Informa...coding=UTF8&psc=1&refRID=1C66C6SD15V5YKQWSXHW

They ask for 3.3 volts mSATA drives.

On MacOS9Lives! they recommend the OWC solution, saying they (mSata adapters) run hot.

Also in Europe the 128 Gig OWC 44 pins modell is a unicorn, double the price of a Intel machine.

I do not work for amazon...

MODS: not my auction
[doublepost=1525986491][/doublepost]And this is the mSATA SSD I'm using (currently out of stock)
https://www.amazon.com/gp/product/B00LY2NAHS/
Reactions: AphoticD and G4fanboy

None of these have run noticeably hotter than their previous hard drives. And in the case of the iBook, the noisy old 3GB HDD ran hotter than the new SSD.

I don’t think the low speed ATA buses can really draw enough throughput from the SSDs to generate the kind of heat you’ll get at full (6Gbit) speeds in a SATA 3 equipped Intel Mac.

TL;DR - I would take the reports of SSDs running hotter with a grain of salt. Maybe specific brands do, but from my experience it’s nothing to worry about.

The second adapter you posted looks similar to the JM20330 chipset adapters I’ve used. But you’ll want to double check this as there may be similar numbered chipsets which aren’t compatible.

Check out all of our different configurations in the “Post your SSD benchmarks” thread.
Last edited: May 11, 2018
Reactions: G4fanboy

AphoticD said:
TL;DR - I would take the reports of SSDs running hotter with a grain of salt. Maybe specific brands do, but from my experience it’s nothing to worry about.
Click to expand...

Isn't the heat issue with some SSDs down to the voltage transformer? Something about stepping down 5 to 3V - or vice versa?
Reactions: G4fanboy 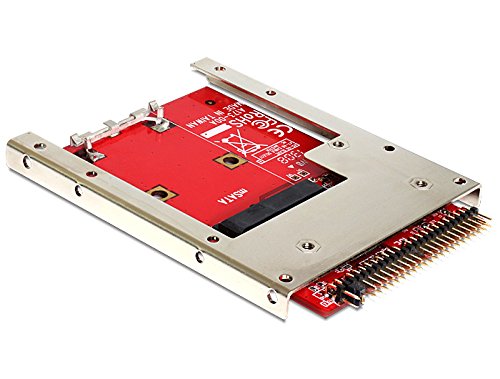 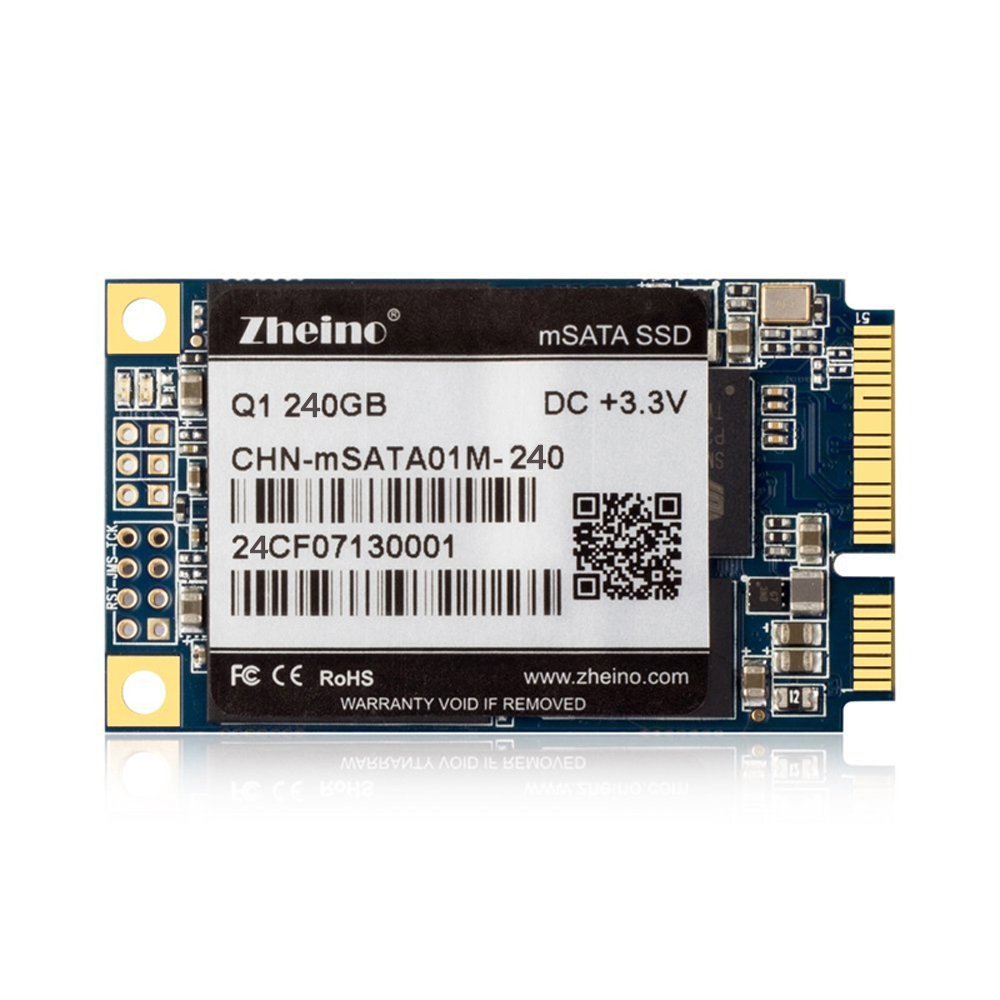 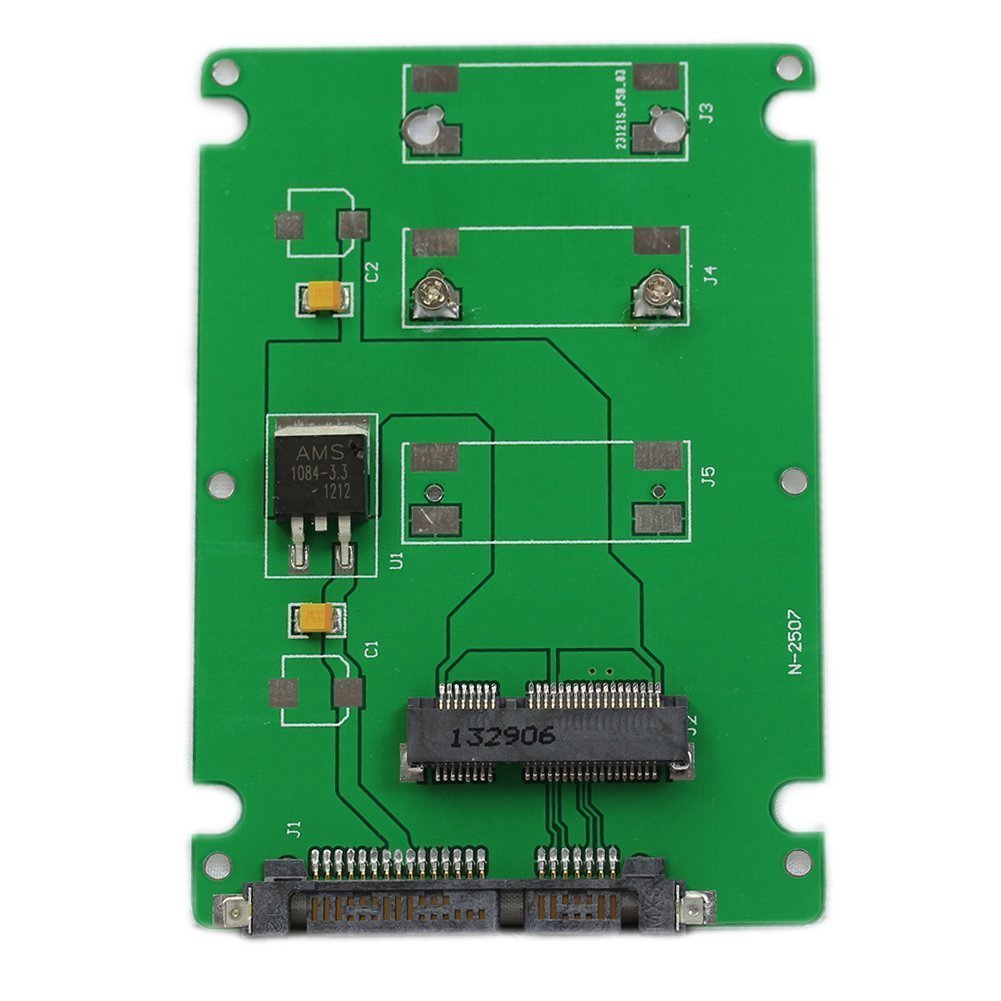 for 3 Euros, just in case I want tho use that drive in SATA or the 17" rejects the drive.
Last edited: Jun 2, 2018
Reactions: AphoticD

for 3 Euros, just in case I want tho use that drive in SATA or the 17" rejects the drive.
Click to expand...

That red mSATA-IDE-converter is fine - I have several of those ones and they work flawless.
As a result from another discussion they should also have one of the most advanced voltage conversion (sorry, but I cannot remember that thread - but I disassembled one converter to take a picture of the hidden side showing the chipset. Wait ... it's here: https://forums.macrumors.com/threads/msata-vs-sata-drive-in-a-g4-powerbook.2027276/#post-24195525)
Reactions: G4fanboy
You must log in or register to reply here.
Share:
Facebook Twitter Reddit Email Link
Register on MacRumors! This sidebar will go away, and you'll see fewer ads.
Sign Up
Top Bottom