Just ahead of the Apple Event, two new upcoming games have been announced for Apple Arcade, including NBA 2K22 Arcade Edition and Tiny Wings. Both games are listed as "coming soon," with no specific release dates announced yet. 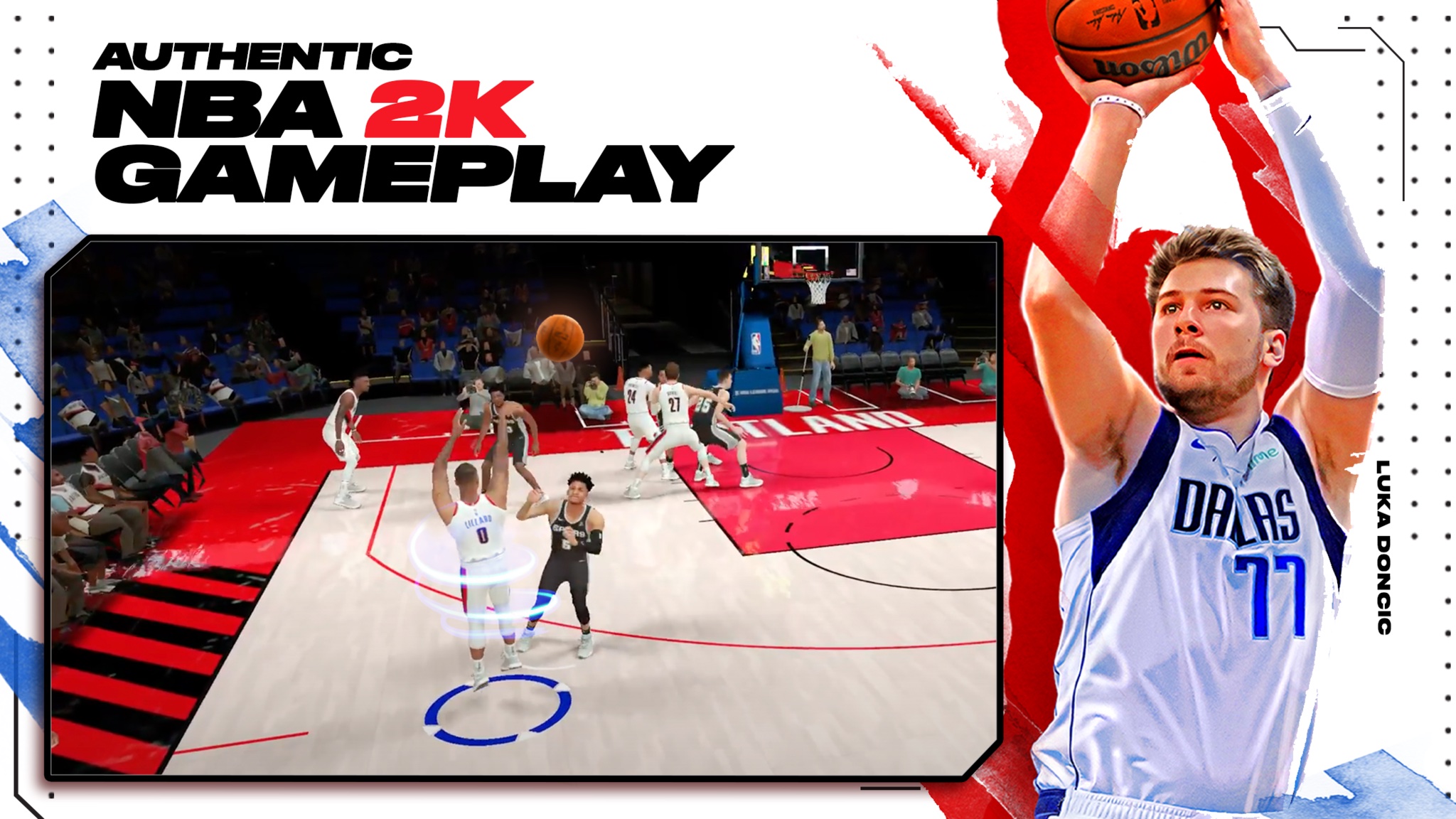 The basketball game will also feature an Association mode that tasks players with managing an NBA roster by making trades, signing free agents, scouting up-and-coming prospects, and controlling their team's finances, as well as a MyCAREER mode where players can start their own NBA journey with a custom player, position, and jersey number. 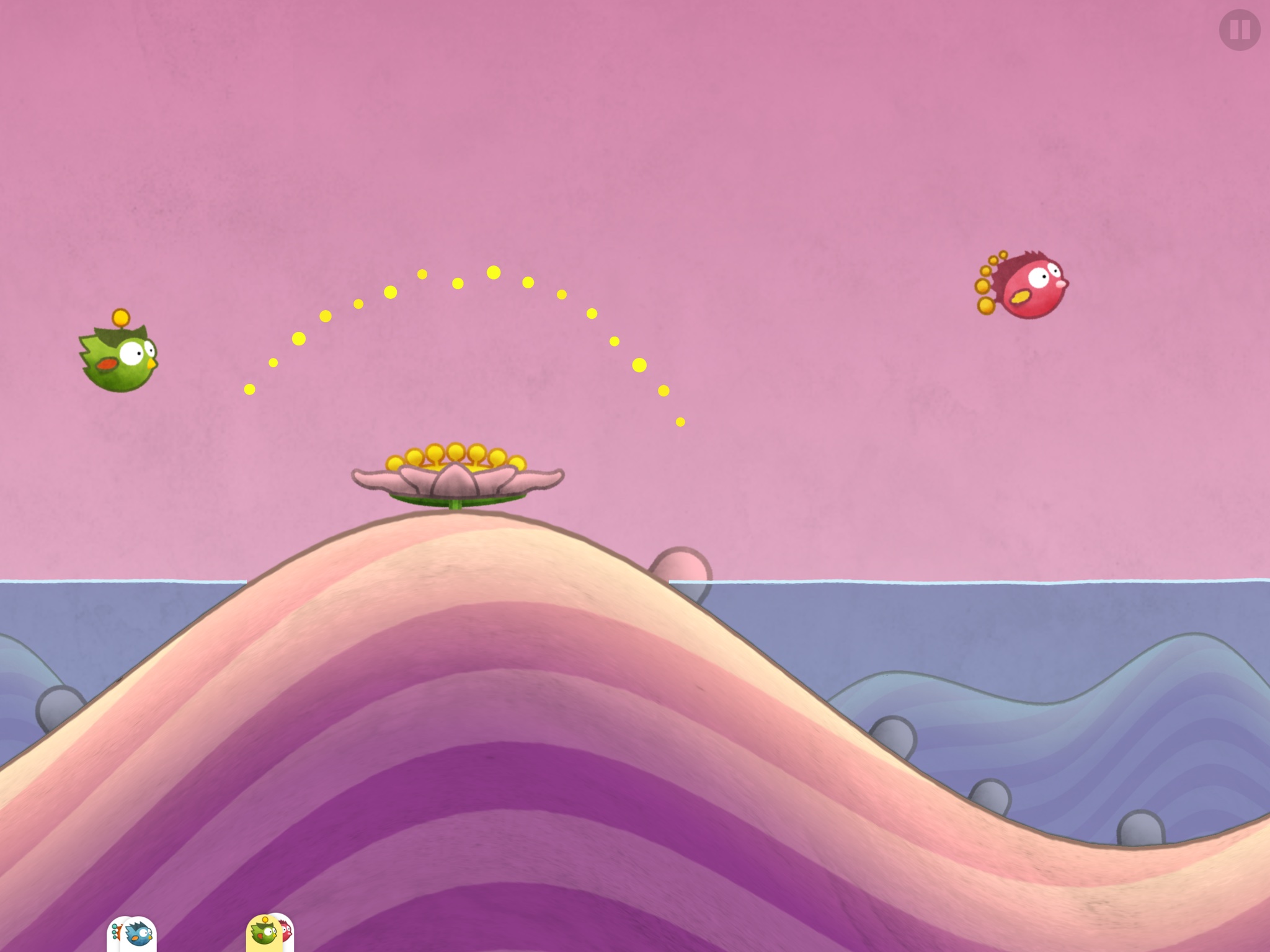 First released on the App Store in 2011, the classic game Tiny Wings from developer Andreas Illiger tasks players with outrunning the sun as they fly a bird across procedurally generated islands. Players must tap on the screen at the perfect moment so that the bird slides down the side of a hill and gains momentum to reach the next island before the sun sets, while aiming to complete tricks for score multipliers.

Priced at $4.99 per month or $49.99 per year, Apple Arcade provides access to a catalog of over 200 games without ads or in-app purchases across the iPhone, iPad, Mac, and Apple TV, with additional titles added periodically.

What is NBA 2K without microtransactions?

Loved Tiny Wings! Glad to see it back, definitely getting that again!
Reactions: ErikGrim
B

Tiny Wings! That is such a great game.
Reactions: ErikGrim

Woo! This is going to be a fun one to play
L

4jasontv said:
What is NBA 2K without microtransactions?
Click to expand...

Actually pretty decent! I was surprised by the quality of 2K21 on Arcade.
Reactions: kostthem

I spent wayyyyy too much time with Tiny Wings when it came out. That game was addictive and tough!
M

Let’s hope they’re not as bug ridden as asphalt 8+, I’m honestly convinced that apple don’t check apps they splurged money on - main app always crashes on AppleTV & so does + version.
You must log in or register to reply here.
Share:
Facebook Twitter Reddit Email Share Link
Register on MacRumors! This sidebar will go away, and you'll see fewer ads.
Sign Up
Top Bottom