Need some help with GPU/Kext issue

Hello everyone,
So I have a 2009 Mac Pro that I have been trying to troubleshoot for a few days now and I just can’t seem to make any headway.

Skip to the bottom for a summary.

Mac has the firmware updated to 5,1 and I am currently running Catalina 10.15.3 installed via DosDude’s installer. At the same point of the initial install I replaced the nvidia GT 120 with an RX 560 and a few weeks later added the Intel X5680 x2

I initially had no issues, but I wasn’t trying to use most of the stock apps. A lot of adobe, pro tools, Tidal, and threw a couple of mindless games on there via Steam. No problems. Recently though, I thought I’d test out the new 4K monitor (connected via DP) with some Interstellar or Oblivion. So I fired up the TV app, and 3 seconds in, the movie just quit. I’ve never had HDCP issues over DP, but I swapped it for a HDMI cable, did a restart to be safe, and still, the same thing. So I started doing some digging.

I came across a few posts, one from this forum, and a couple forms some different ones where the posts mentioned issues with Kexts in Hackintosh-like setups not playing well with others and causing issues with HDCP. So I tried to add Lilu and WEG. Kextbeast was unsuccessful, so I did some more digging, and found that on some occasions SIP has to be disabled in order to modify the extension folders. Sooo... I attempt to boot in recovery mode, to no avail. After more digging, I think it may be the GPU. So I pull out the old GT 120. Cmd+R gets me the no parking sign. So I power down, boot back in to macOS, check diskutil to see if recovery is there, and it is!

After multiple failed attempts to try local and internet recovery, I just reinstalled macOS via thumb drive. Thinking to myself that “I had no issues before (the 560 was literally plug and play the first time)”, I put the 560 in, and nothing. Pull power again, reset NVRAM and nothing still. So now, another problem.

I’ve been a PC builder for about 17 years and I’ve fried a couple things with touching things in all the wrong places, so I tossed in a brand new 580 and 5500 xt (since “they have native support”) and still nothing. I get the chime, it boots, just no display. I’ve tried different PCIE ports too. So I threw the GT in again, with the 560 in slot 2 to see what happens and I get display from the GT.

Once logged in, I check About This Mac and pull the system report. When looking at the kernel extensions, NONE of the AMD Kexts are loaded. With the 560 installed. I thought maybe it’s an issue with nvidia and AMD competing in the OS so I dug up an old ATI HD card that came with one of my other Mac pros. Still. Nothing.

So what started as something simple, has become a very deep and annoying rabbit hole.

Here’s a summary for my TL;DR friends:

System report shows only AMD5000controller.kext Loaded, even with 560, 580, 5500 xt installed.
I’ve even tried the daunting (to me) task of manually loading them. After reboot, they still show not loaded. - FIXED

I’ve only been working with Macs for a few years and this is my first hack. I’ve annoyed my wife with all my time google searching and digging through forums, so I figured it’s time to ask for help. It is much appreciated, by me, and my better half

I was able to get the HD 5770 to boot and display. This was accomplished by holding the PRAM reset for 3 chimes instead of the “more common” two chimes.

Created a backup, and wiped the drive.

Did a fresh install of Catalina 10.15.4 using DosDude’s installer. I can now successfully use whatever graphics I want with no issues.

Still can’t access recovery mode using the install drive, and still have to use a thumb drive. Tried to restore from my back up and Time Machine in recovery doesn’t see the backup. When I load in to OS normally, the Time Machine app recognizes it.


I still can’t watch movies in the TV app which is what started this whole adventure.
Comment

I was able to get the HD 5770 to boot and display. This was accomplished by holding the PRAM reset for 3 chimes instead of the “more common” two chimes. 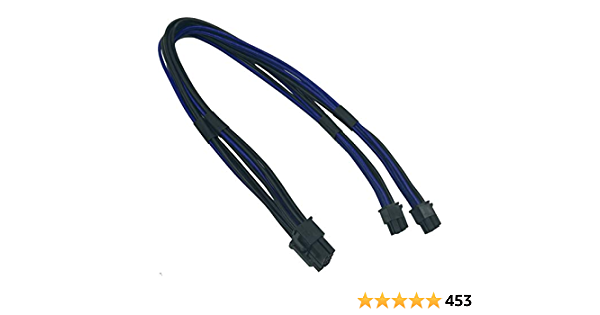 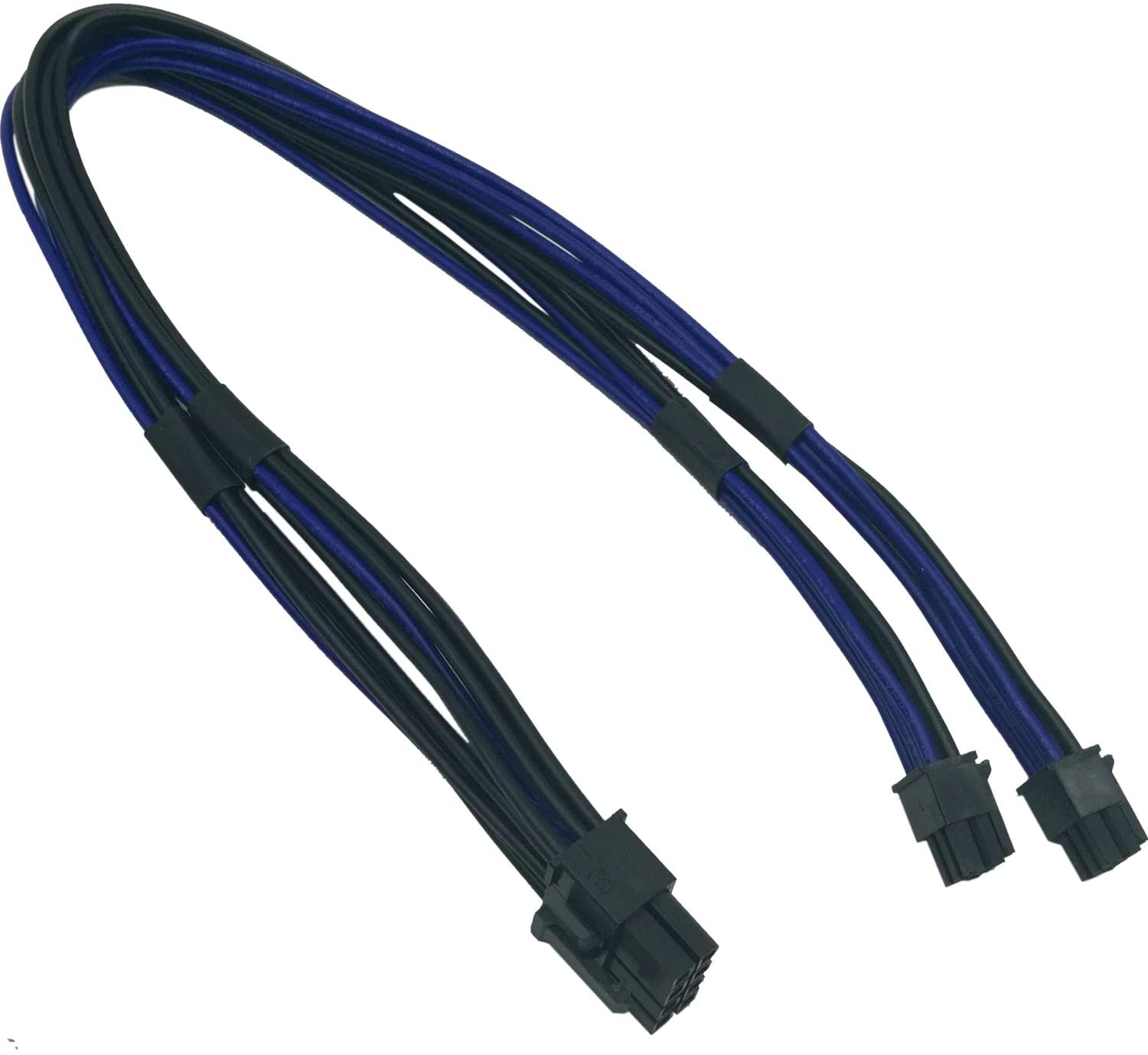 Hey! Thanks for the reply. The 560 I have doesn’t actually need external power. The 580 I have takes the six pin, and I have the 2x mini six pin to 8 pin adapter for the 5500 xt. All of which are working now since my last update.

Which one do you prefer Zac? 5500 Xt or RX 580?? I'm in a dilemma to buy graphics card so i can upgrade my 5.1 to catalina or mojave. Main use will be Final cut pro and adobe photoshop. Thanks
Comment

Adnan Khan said:
Which one do you prefer Zac? 5500 Xt or RX 580?? I'm in a dilemma to buy graphics card so i can upgrade my 5.1 to catalina or mojave. Main use will be Final cut pro and adobe photoshop. Thanks
Click to expand...

Hi Adnan,
As far as performance is concerned they benchmark pretty close. But the 5500 runs a little smoother, quieter, and cooler on my machine. I rarely hear the fans ramp up when exporting in Media Encoder. Find it on sale and you can’t beat it, in my opinion.

Good luck on the upgrade!

TheMacSnacks said:
Hi Adnan,
As far as performance is concerned they benchmark pretty close. But the 5500 runs a little smoother, quieter, and cooler on my machine. I rarely hear the fans ramp up when exporting in Media Encoder. Find it on sale and you can’t beat it, in my opinion.

Good luck on the upgrade!

Which brand of 5500 xt have you got? How much RAM is in it?
I saw 4GB Sapphire 5500 xt for a very decent price range equal to 580 8GB on. I know the architecture is new on this but really want smooth and kind of plug and play experience. I'm on high sierra and I know in order to get catalina I've to install it from 2015 MacBook pro on usb SSD drive then plug it in a mac to see if it works.
Comment
You must log in or register to reply here.
Share:
Facebook Twitter Reddit Email Share Link
Register on MacRumors! This sidebar will go away, and you'll see fewer ads.
Sign Up
Top Bottom