Spotted in an interview with Tim. Interview here: https://abcnews.go.com/Technology/video/tim-cook-thinks-people-skeptical-large-companies-67229821 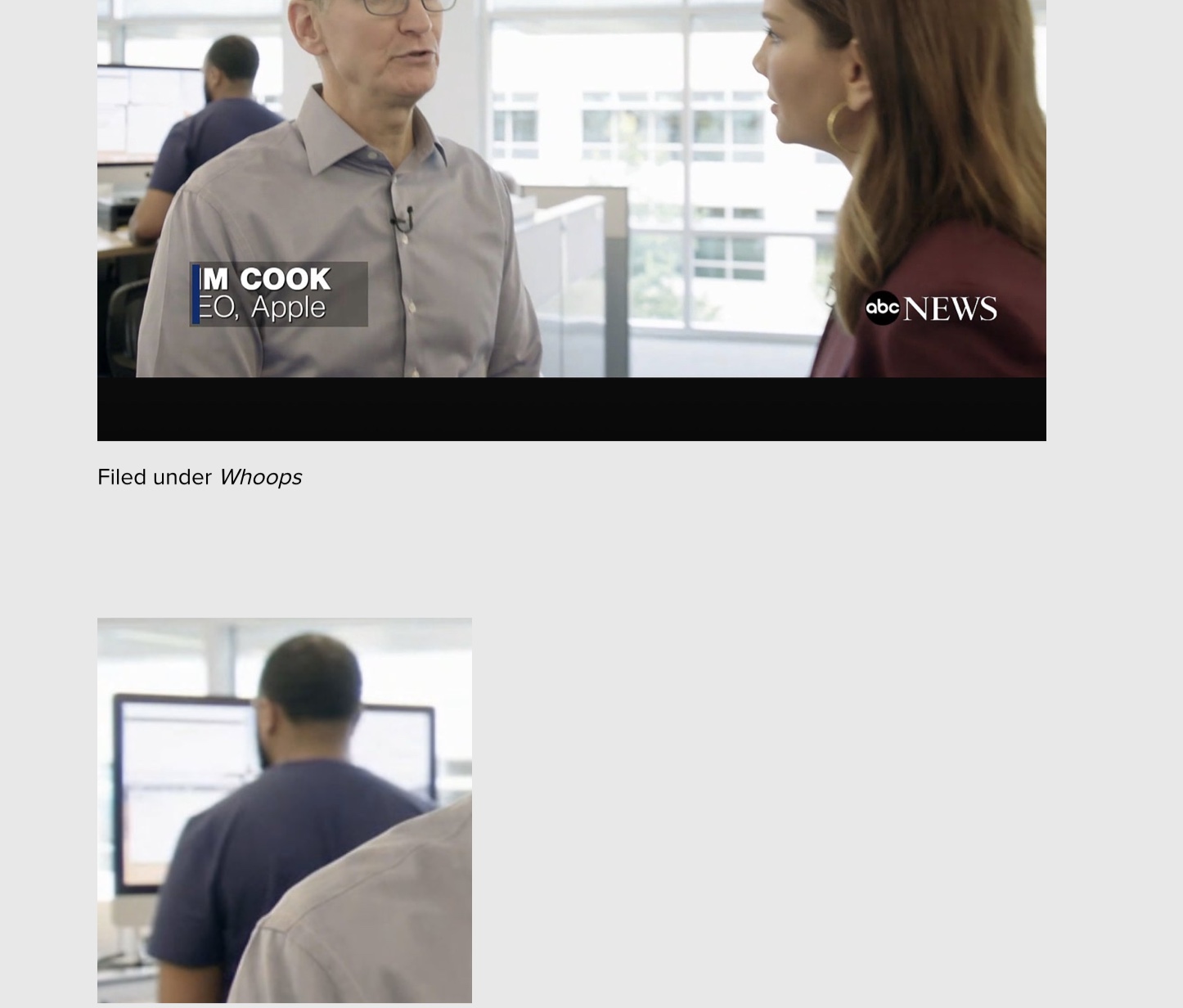 That looks like a real nice thin bezel! Does it have rounded corners, or is it the image magnification playing tricks?
Comment
F

I can’t get video to play. I’m on iPhone 11 in Ireland but have a VPN I set to USA.
Any help?
Comment

Seems like a bit of a flagrant miss for the CEO to be giving an interview right in front of a new prototype machine? Unless they are looking for a controlled leak and feedback?

From the little that's visible it looks like a nice, understated and not-unnecessarily-radical redesign. Would be nice to have front-firing speakers in the 'chin' and I guess FaceID could well be in there as they surely have the room unlike on a laptop? Hopefully the IO is largely unchanged and the RAM door is still present, Apple have been on a bit of a roll recently with solid Mac updates!
Reactions: frou
Comment

And how exactly do you know the diagonal length?
Reactions: Nermal, Silencio, ScreenSavers and 1 other person
Comment

And Tim is wearing the 2024 AR Glasses! ?
Reactions: Precursor and Moonjumper
Comment
1

Wow, and I literally have a Refurb i9/Vega48/1tb SSD 27" iMac in my apple cart... Maybe I should just wait a few more months.
Comment

Amy Pond and me

It must be legit, I bought a nice standalone monitor a month ago, nullifying any chance of getting an iMac for years... ?
Reactions: Nermal
Comment

This seems more like visual trick than new iMac. Combination of lens+bokeh+light can make it seem thinner (see parts where there is detailed zoom on Cook's face and bezel is almost ultrathin). I seriously doubt they would do the interview in front of prototype.
Reactions: 1196403, retta283, newyorksole and 2 others
Comment
S

Falhófnir said:
Seems like a bit of a flagrant miss for the CEO to be giving an interview right in front of a new prototype machine?
Click to expand...

Ironically he's talking about privacy too! ?
[automerge]1574516335[/automerge]
Quickly overlaid the 27" iMac and it's questionable. The bezels are thinner, but it's at a distance and lighting can blur edges to make it appear less noticable. 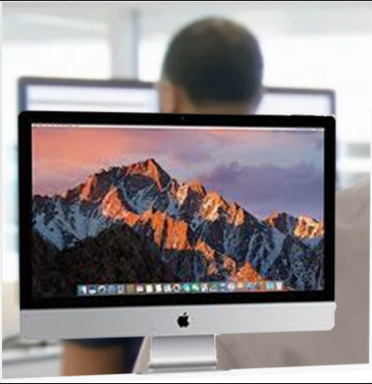 satchmo said:
Ironically he's talking about privacy too! ?
[automerge]1574516335[/automerge]
Quickly overlaid the 27" iMac and it's questionable. The bezels are thinner, but it's at a distance and lighting can blur edges to make it appear less noticable.
Click to expand...

uhm.. and the chin is the same?
Comment
S

Pretty much the same. 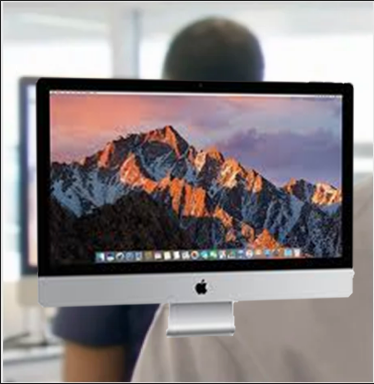 The light are just blurring out the edges that's why it looks slimmer.
[automerge]1574518833[/automerge]
Reactions: keysofanxiety, Precursor and idktbh
Comment
W

satchmo said:
Pretty much the same.
Click to expand...

and with the same chin the bezels could still look so thin?
Comment

astro90 said:
The light are just blurring out the edges that's why it looks slimmer.
[automerge]1574518833[/automerge]
Click to expand...

Post #13 above certainly does make it look a bit like the light from the windows behind lensing around the display (look at the edge of the silver chin section in that photo and you can see it appears to extend beyond the black bezel slightly, which of course it doesn't actually do.
Comment

As much as we are hoping and waiting for the new iMac, we are also hoping that the new iMac will not look the same as this one from 2007.

satchmo said:
Ironically he's talking about privacy too! ?
[automerge]1574516335[/automerge]
Quickly overlaid the 27" iMac and it's questionable. The bezels are thinner, but it's at a distance and lighting can blur edges to make it appear less noticable.

cannot imagine how big is that. While i'm using 21 inch with another monitor also consider as big for me.
Comment
P

So it seems it goes the same route with the 16"...not so aggressive with slimming the bezels but slimmer and a little bit larger chassis ,and based on that man...it seems def larger than the 27"...probably 30-32"
Comment

I'd like to believe it, but I feel the picture is a bit inconclusive. It definitely looks wider than a standard iMac. It seems strange that they would still keep the chin if they decided to redesign it, but I guess the redesign might be fairly modest in order reduce the extent of the changes to the manufacturing process in order to keep the costs down.
Comment

they have to keep the chin for air and speakers....at least for a non major redesign...
Reactions: Moonjumper and Sooby
Comment

fokmik said:
they have to keep the chin for air and speakers....at least for a non major redesign...
Click to expand...

The Adobe image looks doctored to me. ? Still, I could see the iMac Pro getting a cosmetic change a la 16” MBP.

That said, I care less about the bezel and more about updated internals and cooling system for the regular iMacs.
Reactions: Wolf1701
Comment

http://instagr.am/p/B5OCQTrAQFF/
so an around 34% slimmer bezels all around...its very ok, for an desktop all in one...
Lets see if they keep that trrash fusion drive...or get rid of it and make the fan bigger for better cooling
Last edited: Nov 24, 2019
Reactions: Wolf1701
Comment
You must log in or register to reply here.
Share:
Facebook Twitter Reddit Email Share Link
Register on MacRumors! This sidebar will go away, and you'll see fewer ads.
Sign Up
Top Bottom