With the latest Apple Pay promotion you can save $20 on a future purchase from Nike, if you spend $100 or more in the Nike iOS app and pay for your order using Apple Pay. 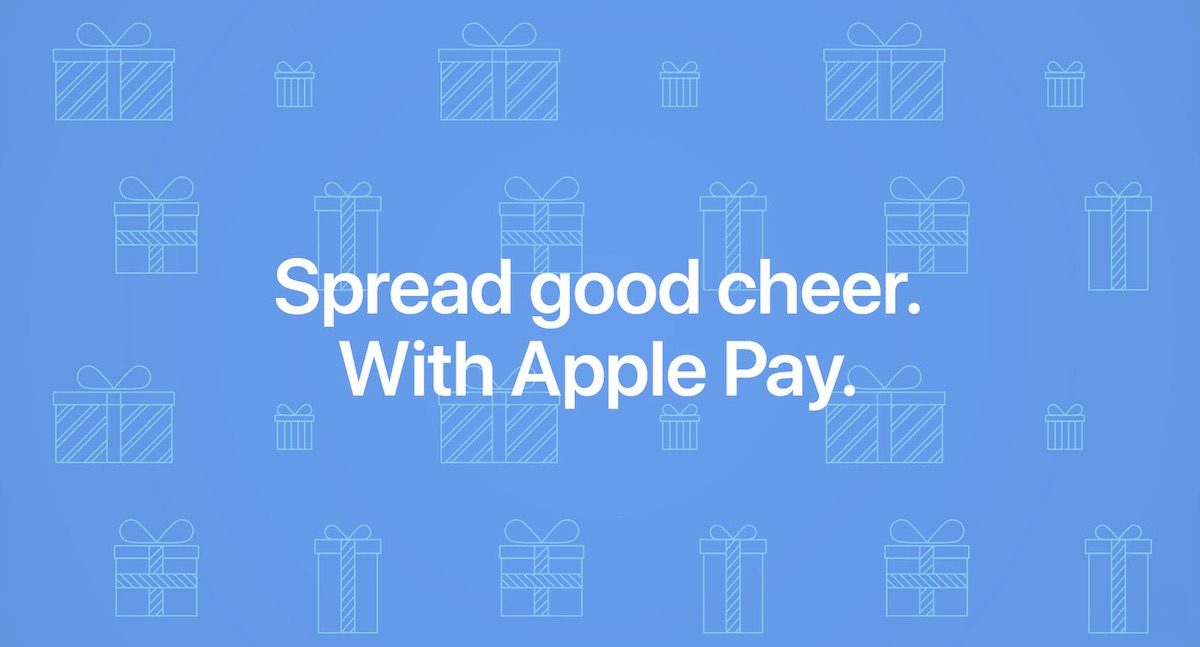 The offer is valid through December 22, and the promo code for $20 will be delivered within two weeks of your purchase. Apple says that you will then have until January 31, 2019 to redeem the code and afterwards it will expire.

Apple has been increasing its holiday promos for Apple Pay recently, running discounts at numerous stores in December, including Pier 1, Groupon, JanSport, Oakley, Rakuten, and more. These websites and apps will keep up their Apple Pay offers for one more day, expiring on December 19.

Prior to the holiday deals, Apple this year has partnered with companies like Ray-Ban, Postmates, Under Armour, and Panera Bread for its Apple Pay promos. Previous sales have also been themed around major holidays and events, including summer vacations, back to school, Thanksgiving, and now Christmas.

I suppose if I had any desire to spend money on Nike stuff this might be a thing.

Since Nike stuff is all emblazoned with their logo a shouldn’t *they* pay *us*?
Reactions: Gordie
Comment
L

Probably good for nothing. I doubt this $20 code will apply to any “launch products” aka the only shoes people actually want to spend $220 on. Besides after the Concord 11s that’s really it for the year.
Next must have release is the Black Cement Nike Air IVs if they actually release in 2019.
Comment
You must log in or register to reply here.
Share:
Facebook Twitter Reddit Email Share Link
Register on MacRumors! This sidebar will go away, and you'll see fewer ads.
Sign Up
Top Bottom