Keyboard maker lofree has launched a modified version of last year's popular crowdfunded Bluetooth mechanical keyboard, which we reviewed here on MacRumors back in March. With the original input device, lofree's designers attempted to re-imagine the typing process by recreating the experience of operating a traditional typewriter, but in an elegant retro-modern design. 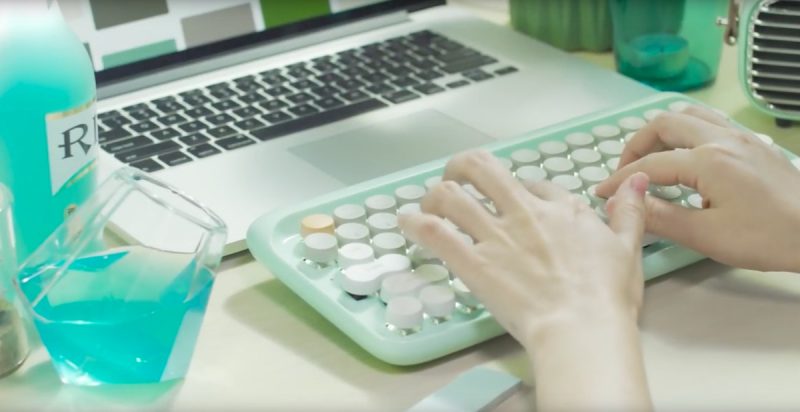 While appreciating the original lofree's aesthetic and Mac compatibility, we criticized it in our review for some odd layout quirks, such as the decision to line up the number key row so that 1 is slightly right of Q, 2 is right of W, and so on. Happily, the layout has been reconfigured on the second generation lofree to more closely match the keys on a typical Apple keyboard and respect the muscle memory of Mac-based touch typists.

In addition to the repositioned number keycaps, the backspace and caps lock keys have been made longer, while the dual mechanical Gateron switches under 'enter', 'shift', and the space bar have been replaced by a single mount, to provide a more comfortable, stable typing experience. Lofree says it has also optimized the sideboard buttons to further extend the lifetime of the Four Seasons version.


The new lofree Four Seasons retains the adjustable backlight and remains compatible with iOS, Windows, and Android. With a month to go, the lofree Indiegogo campaign has already raised $108,803, which is 1,088 percent over its original $10,000 goal. Early bird customers can purchase one for $140 plus shipping (currently expected in March). You can find more information over on the official campaign page.

I'm… still blinking while forming even an internal reaction to that voiceover. It's like a new form of the thing where you use Google Translate twice in a row to see what happens.
Reactions: ignatius345 and Jimmy Bubbles

But- my girlfriend would like this. Im glad she will never know of it’s existence.
Reactions: ChrisMoBro
S

And the keys are made of candy, so when you get fatigued from working, you can just lick them.
Reactions: harriska2, miniyou64 and Jimmy Bubbles

“How can I waste some money today??”
Reactions: Jimmy Bubbles and spiritbox 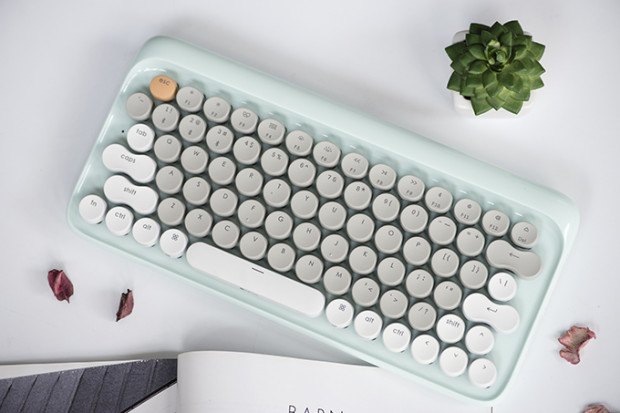 It hits a lot of the right beats but... that arrow key layout
Reactions: SigEp265
3

Why would anyone trust a company that previously sold a defective product?
Reactions: Morgenland and ignatius345

Why is the keyboard so ugly?

Cute but not my style.

Bringing back carpal tunnel syndrome while they’re at it... ?
Reactions: JeffyTheQuik

Starfia said:
I'm… still blinking while forming even an internal reaction to that voiceover. It's like a new form of the thing where you use Google Translate twice in a row to see what happens.
Click to expand...

One step forward, one step back: now (left side) modifier keys are too far left.

MacRumors, please continue to cover lofree's products. I appreciate you.
A

I need a keyboard to sit directly on top of my MacBook pros ****** keyboard. It might be tolerable then. 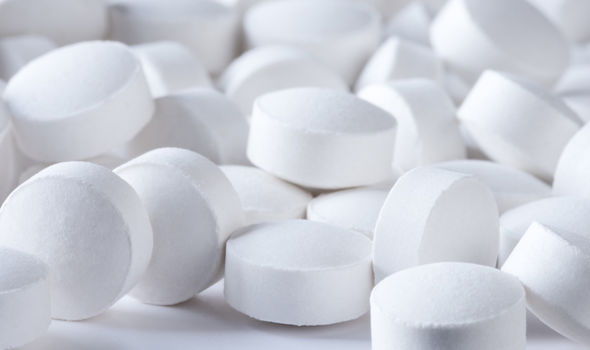 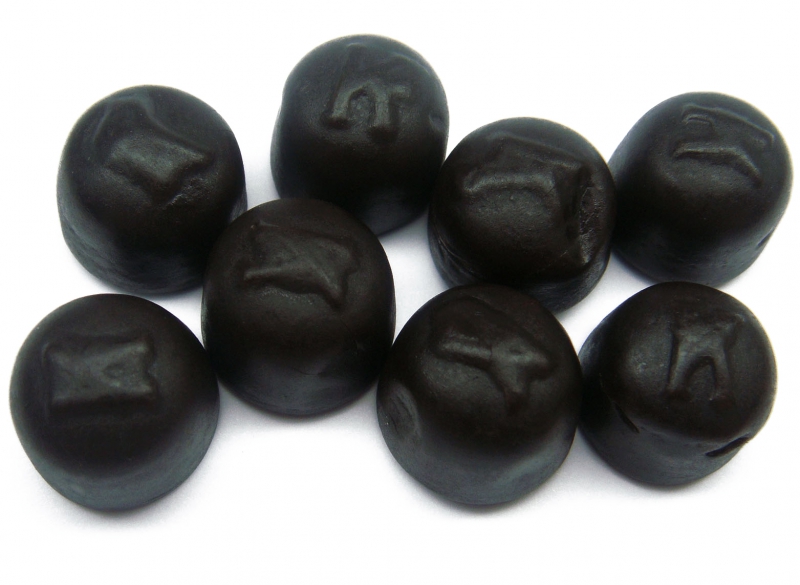 I actually really dig the look! I wish they gave the option to opt out on the random colored keys though.

Except for "tactile" pronounced "tactical." Quite the thing.
Reactions: ignatius345

For all the naysayers here, I'd like to disagree with you...

A few things I find in the video are disconcerting...
1. The reviews flash by too quickly.
2. Nobody is typing in the proper way, which is having your arms perpendicular to the keyboard, with your wrists slightly bent down. This will lead to fatigue.
3. Those keys don't look "spherical circular". They look "conical circular". Maybe "prolate spherical circular" (like a decapitated American Football). When you use buzzwords, make sure that you use the right ones.
J

Kabeyun said:
Cute but not my style.

How do you know the keyboard is not uniquely qualified to serve in a battle situation?
Reactions: ignatius345

But- my girlfriend would like this. Im glad she will never know of it’s existence.
Click to expand...

Also, the original review lists these problems:
The layout stuff (which bleeds into "not great for touch typing") is worrying, but also apparently partially fixed. I'm intrigued by this.

Don't they mean a "tactile feel", not "tactical?"

That's going to be the case for most mechanical keyboards, which generally make more sound than near-silent butterfly or scissor switches in Apple's keyboards. The one exception to this is silenced switches, which employ various methods to dampen the sounds the switches make.