Microsoft will next year offer a new perpetual release of Microsoft Office for Mac and Windows that doesn't require a subscription to use, according to the software giant (via Windows Central). 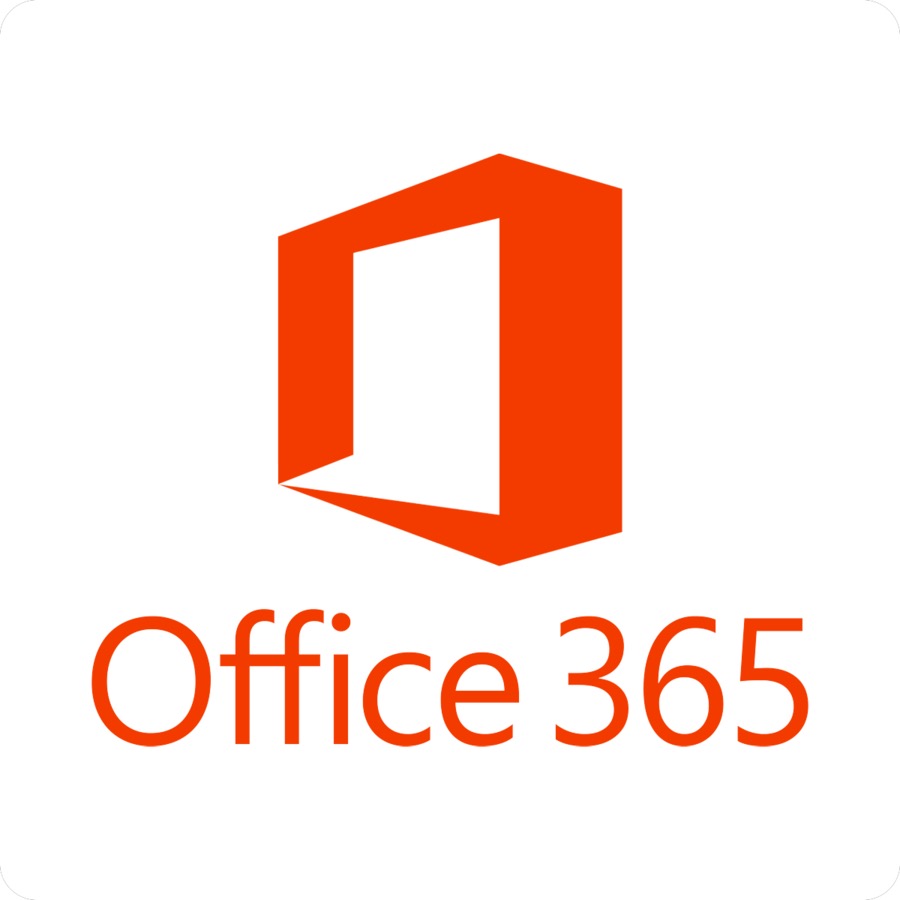 "Microsoft Office will also see a new perpetual release for both Windows and Mac, in the second half of 2021," said Microsoft in a blog post announcing the next version of its Exchange server, confirming that a new version of Office available as a one-time payment purchase is coming next year.

In recent years, the company has pushed its subscription-based Microsoft 365 (formerly Office 365) bundle as a way to get access to its productivity suite, which includes Word, Excel, PowerPoint, and Outlook, as well as servers such as Exchange, SharePoint, and Skype for Business.

The growing tendency for software to be offered on a subscription basis had left many users concerned that Office 2019 would be the last perpetual release available for a one-off payment, but today's development should allay those fears.

Microsoft has yet to share any other details on the next perpetual release of Microsoft Office for Mac, so we don't yet know the price or the exact date of release in 2021.

it is about time, I dislike subscriptions and stoped using Microsoft, I would rather just buy the program for a one-time payment.
Reactions: ChadJK, Odysee, Mainyehc and 26 others

This is fantastic news!
For my paid apps, I always let my users have the choice for a lifetime licence. Some people (like me) prefer that over subscriptions.
Reactions: Odysee, Mainyehc, Okasian and 15 others
C

The feeling someone is constantly pulling money from your bank account is really annoying.

Hopefully the price won't be artificially inflated like it is now. $149 for an essentially static suite is stupid money.
Reactions: 007Josef, mashdots, BigMcGuire and 9 others

i switched to google doc already, office 365 is not worth it in my book.
Reactions: Mainyehc, Just sayin..., turbineseaplane and 1 other person

I sure wish Adobe would read this article.
Reactions: Mainyehc, Brien, kb923689 and 56 others
G

I wonder what is motivating this. Perhaps they are realizing that customers are seeking alternatives because they don’t like the idea of a subscription plan?
Reactions: Northernloon61, hutleytj, Okasian and 18 others
S

Just as I'm about to retire from being a freelance writer...

That is good news. That will work well for the education crowd too.

That said, now that I switched jobs, I can usually get away with alternatives now.
X

I’m sure that Microsoft are aware that many people would prefer to pay a one off price for their software than a monthly license, and would rather use a free alternative like google docs or iWork rather than have another subscription.

A smart move if they want to keep people (and not just businesses) using their software.
Reactions: Mr Todhunter, schneeland and Morgenland

I’m planning on putting together a new computer next year, so this is very good news.

I’ve always disliked subscription/cloud services for software programs. Whether that’s Office, Photoshop, and yes- iCloud too. I like having software local and paying for it outright. Just my thing.
Reactions: sracer and kazmac
A

It would be the case that people would ask for “Word documents” when you sent them a google docs link, but nowadays it’s much more common to share a google docs link than a Word file. It lives in the cloud and does the job in 90% of the cases anyway. You can export to PDF or even Word format. Paperpile is a good alternative for keeping track of references, so the expensive Office+EndNote combo was substituted by Google Docs + Paperpile for me and MANY other scholars I know. Haven’t opened a Word document in years…
Reactions: Okasian, gr8hii and axboi87

I didn't use the MS Office for a long time. Apple's keynote, pages and numbers are nice. Especially the keynote is so good.
Reactions: Regbial, macdogpro, MauiPa and 1 other person

xander49x said:
it is about time, I dislike subscriptions and stoped using Microsoft, I would rather just buy the program for a one-time payment.
Click to expand...

ghanwani said:
I wonder what is motivating this. Perhaps they are realizing that customers are seeking alternatives because they don’t like the idea of a subscription plan?
Click to expand...

I might pick up this as my last purchase of Office and switch away from Office 365. I use to get it all for free with my MSDN sub, but not anymore. Didn’t get to visit the campus this year where I could have gotten a few more copies at a discounted rate. Overall, my usage of the suite has declined significantly, the only app I use the most is Excel; use to be Word, but not so much. Even when I open it, its just to review documents.

Eventually, I think from a consumer side, Microsoft might need to introduce an ad model or give away the suite at least to the consumer side. The desktop apps is just not that essential for most user needs. Yes, there is the niche high end user, but I don’t honestly think a billion people are using it like Bill Gates does.
Reactions: turbineseaplane and sracer

So funny that software ownership is novel enough that it now needs a new name: “perpetual release.” Just wanted to post that. I’m now going to head to work in the car Audi perpetually released to me last year.
Reactions: xmach, kb923689, Regbial and 17 others

Mr. Dee said:
Eventually, I think from a consumer side, Microsoft might need to introduce an ad model or give away the suite at least to the consumer side. The desktop apps is just not that essential for most user needs. Yes, there is the niche high end user, but I don’t honestly think a billion people are using it like Bill Gates does.
Click to expand...

I could probably get away with not using Word, but I use Excel every day. The current spreadsheet I am working with has 19 tabs and is quite complex. Excel does this better than anything else I have found.
Reactions: xmach, emac82, compwiz1202 and 4 others

I had thought the next release would coincide with the release of Big Sur so Office was a native app. Looks like I might be wrong!
D

ilikewhey said:
i switched to google doc already, office 365 is not worth it in my book.
Click to expand...

That depends on your usage case though doesn’t it? Your case is clearly for simple docs and sheets. But if you need the power functions of Excel then then money is totally worth it. Google Sheets is a toy thing in comparison.
Reactions: sideshowuniqueuser, freedomlinux, compwiz1202 and 4 others

This is good news if it actually comes to fruition.
Reactions: GeeMillz22 and AussieStu

Don't they already have that?

Get the Office Home & Student 2019 at Microsoft Store and compare products with the latest customer reviews and ratings. Download or ship for free. Free returns.
www.microsoft.com
Reactions: compwiz1202, Morgenland and ingik
G