Further cementing its status as Nintendo's most successful mobile game to date, Fire Emblem Heroes has officially crossed the half-a-billion-dollar revenue mark, which it hit just after the two-year anniversary of its launch in early February 2017. The game's $500 million in player spending includes players on both iOS and Android (via Sensor Tower). 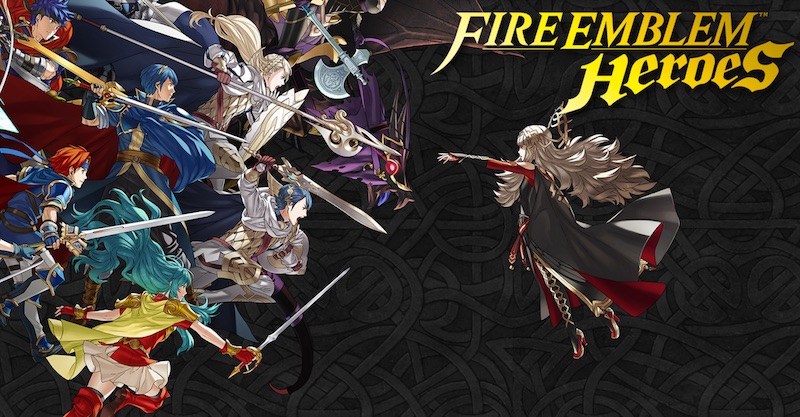 Fire Emblem Heroes is a free-to-play game that lets players spend real money inside the app once they download it. Most of Nintendo's apps have followed this structure, except Super Mario Run, which requires players to pay $9.99 to see the full game. In total, Fire Emblem Heroes has brought in "more than seven times the revenue" of Super Mario Run, and grossed more than twice the combined earnings of all of Nintendo's other mobile games, according to Sensor Tower. 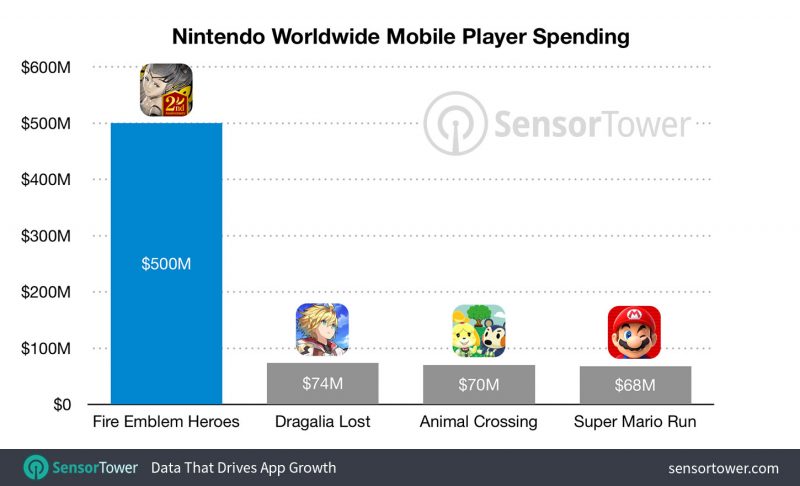 Despite Super Mario Run performing poorly in comparison to the free-to-play games, Shigeru Miyamoto has stated that Nintendo will "continue pushing" for pay-once mobile games over freemium experiences. One senior official at Nintendo called the F2P structure of Fire Emblem Heroes as "an outlier" in the grand scheme of Nintendo's mobile strategy, claiming that Nintendo "prefers" Super Mario Run's payment model.

Despite this, Nintendo's next two mobile game releases will be free-to-play: Mario Kart Tour will launch this summer and Dr. Mario World is set to release later in 2019.

This is why the app store is full of free to play.
Reactions: lunarworks
Comment

Yes, you are correct. The amount a game “could” make is much higher with a whale hunting concept vs. a premium price point.

There has not been a model other than Fortenight that has been a premium game with “whale” hunting that wasn’t pay to win and successful.

I play Heroes of the Storm and and very pleased with how much I have been able to acquire for free just by playing. The issue players have isn’t they could pay it’s that in many cases they need to pay to win or advance.