The official Twitch app for Apple TV has just dropped. The live game-streaming service has offered iOS and Mac apps for some time, but a version for Apple's set-top box has only been in testing over the last month. From today though, gamers can watch their favorite streams on the big screen. 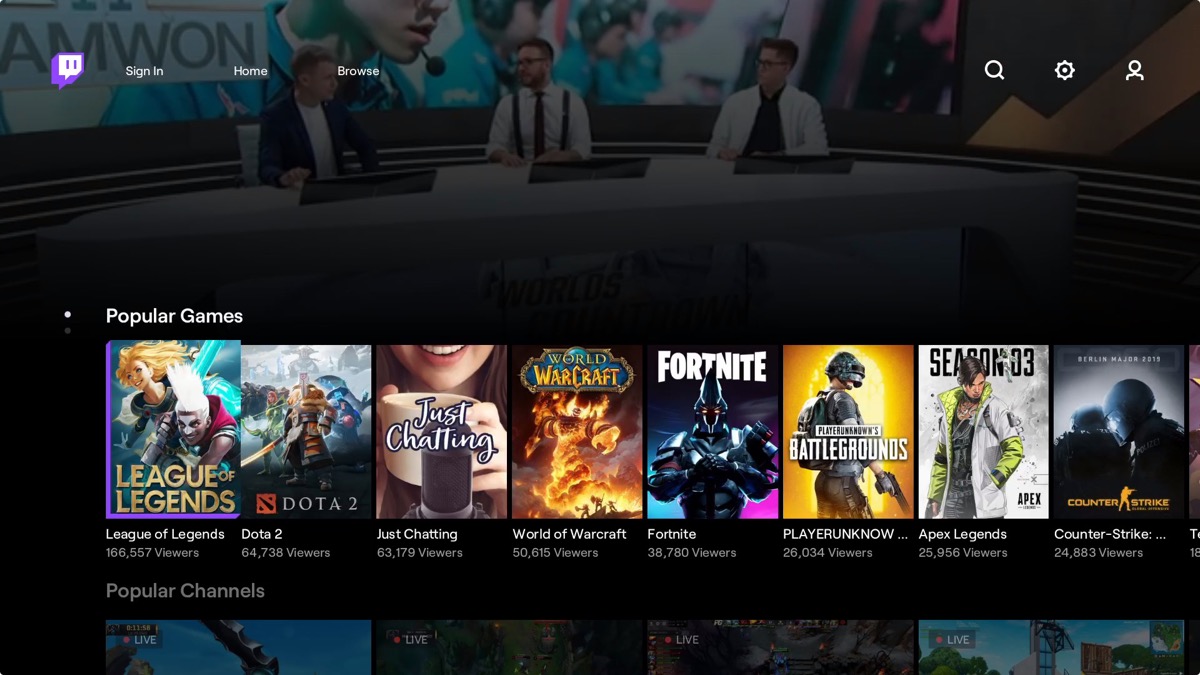 The Twitch app for Apple TV offers the same features found on the iOS and Mac apps, so users can watch live streams, clips, and video on demand, as well as get involved in on-screen chat. Twitch also hosts a slew of additional broadcasts, including live Thursday Night NFL Games, so this news isn't necessarily just for videogame fans. 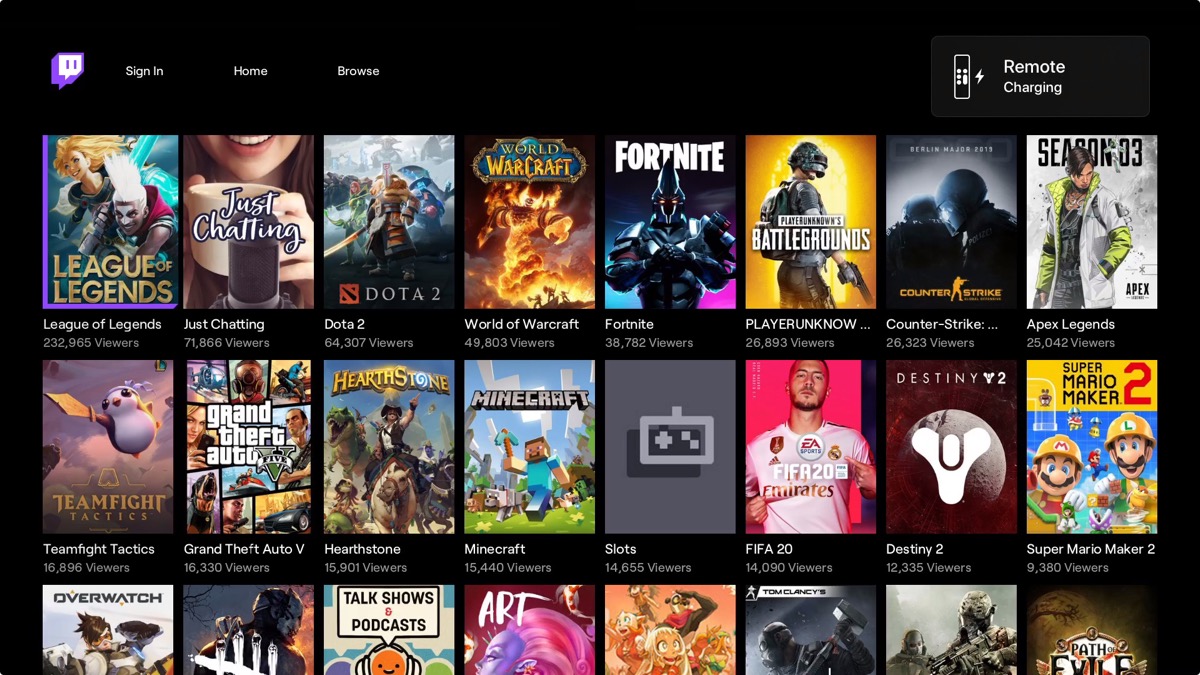 The Apple TV app rollout is currently underway. If the Twitch app isn't showing up for you in the tvOS App Store, launch the Settings app on your set-top box and enable Apps -> Automatically Install Apps, then download the iOS app to your iPhone or iPad (or remove it and then install it again), and it should appear on your Apple TV's Home screen.

I've really enjoyed Twitchy so while I will of course give the official app a whirl, I won't be deleting Twitchy immediately.
Reactions: Crow_Servo
Comment

MacRumors said:
The live game-streaming service has offered iOS and Mac apps for some time, but a version for Apple's set-top box has only been in testing over the last month. From today though, gamers can watch their favorite streams on the big screen.
Click to expand...

To be clear, people have been able to "watch their favorite streams" on AppleTV for a long time - via apps like Twitchy and Game Theater - it's just that now the official app is here. The reporting is sound, the flowery explanation is misleading.
Reactions: Crow_Servo
Comment

I prefer Twitchy's native UI and will likely continue using it but it's nice the Apple TV finally has an official Twitch app.
Comment
R

Still not a fan of the text input. It grays out the entire screen. That must be some kind of Apple requirement.
Comment

I've been using the beat of the official app and preferred Twitchy. Think i'll stick with it.
Comment

So just downloaded and installed the official app.

Seriously, I prefer the "clean stream" of Twitchy without the chat so I will generally be using it. For channels I am a moderator on or wish to be active in chat (via my iPhone Remote App), I will use the official Twitch app.
Comment
You must log in or register to reply here.
Share:
Facebook Twitter Reddit Email Share Link
Register on MacRumors! This sidebar will go away, and you'll see fewer ads.
Sign Up
Top Bottom